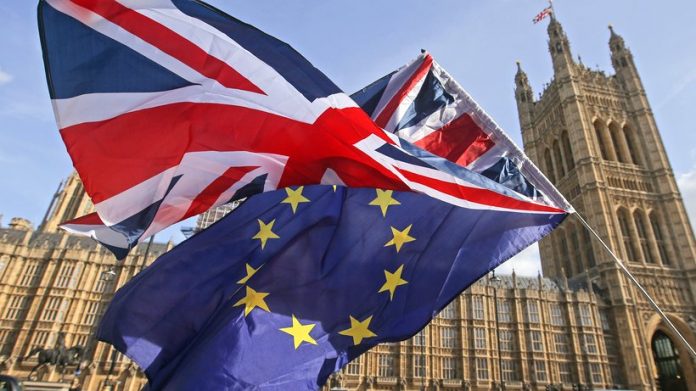 Syria bombing: May braces for MPs backlash as she gives in to emergency Commons debate

[ Editor’s Note: This Parliament debate cannot undo Britain’s shameful conduct, motivated by its quite open Russophobia with no regrets. But it can expose the abuse of power Mrs. May pulled when she trotted out “humanitarian purposes” as her justification for joining the lynch mob attack on Syria without a shred of evidence put on the table.

It now looks like I will have to sanction Britain to pull its GNP down to punish its leadership, as bombing it is a security risk. That was a rabbit out of the hat trick if I ever saw one.

It’s not like Britain’s participation made much of a difference, but it is “the thought” that matters, right? I hope Mr. Corbyn and Labor present their case well. Six hours is a good grilling. Trump would be comatose after a session like that.

We are seeing today a growing number of military professionals considering that electronic warfare played a larger part than originally considered in defeating much of the US-led attack. But I am not sure if we will ever know, as neither side most probably will not want to admit it. 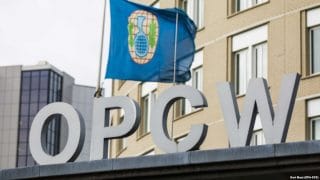 The silly disinformation campaign today that Russia was blocking the OPCW inspectors from their work in Douma showed the Western coalition was trying to use the age-old tactic of “the best defense is often to attack”.

The OPCW people are not sitting on their behinds. They could have gone up to the research facility that we are told ate 72 of the Three Musketeers Coalition’s missiles and see what they found in terms of chemical traces, or equipment for that matter.

The word that comes to mind to describe these Western, former colonialist players in this sad drama is scoundrels! We will wait and see how the unemployed Hollywood script writers spin this tale of the 103 missiles that all hit their targets … Jim W. Dean ] 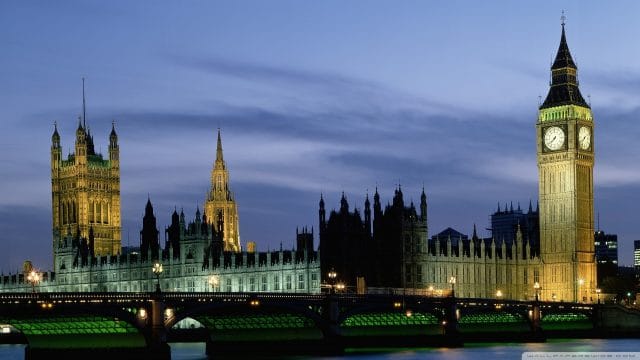 – First published … April 16, 2018 –
–
Theresa May will be grilled over military action in Syria after she finally caved in to pressure to hold a Commons emergency debate two days after more than 100 “legally questionable” missiles were launched.

The PM has allowed for a six-hour emergency debate to take place on Monday in a bid to fend off any attempt by MPs to hold a retrospective parliamentary vote on the legitimacy of military action against suspected chemical weapons facilities in Syria.

Labour leader of Jeremy Corbyn chided the Tory leader for “taking orders” from US President Donald Trump as she sanctioned the airstrikes without getting parliamentary approval in advance.

“For we cannot allow the use of chemical weapons to become normalized – either within Syria, on the streets of the UK, or elsewhere.”

Former UKIP leader Nigel Farage slammed May for “pretending” the strikes were in the interest of British people. Speaking on LBC, he said on Sunday:

“If you believe it’ll stop the use of further chemical weapons, then at least you have moral grounds for doing it. Don’t try and pretend to me it’s in our national interest. It isn’t.”

Corbyn said that the strikes were “legally questionable” and that he would use the debate to push for a new “War Powers Act” that would ensure all future government leaders required MPs’ approval before taking almost any military action.

The Scottish National Party (SNP) is likely to back the act, as it had insisted that a debate should have been held last week rather than two days after the action was launched.

The SNP’s Westminster leader, Ian Blackford, said: “It is welcome that the prime minister has finally caved in to our calls for a full parliamentary debate on the escalation of military action in Syria.

“But a debate and vote should have happened last week before any change to the role of UK forces in Syria. Indeed, we have been calling for parliament to be recalled since last Wednesday,” Blackford said in a statement.

“This extraordinary U-turn is an admission that the prime minister made an error in failing to recall parliament and is yet more evidence of how ill-considered this military action is – and just how far Theresa May’s actions have been dictated by presidential tweet.”

Although MPs may call for a substantive parliamentary vote on the action, the debate will only be accompanied by a neutral motion, such as “that the House has considered the matter of military action taken on 14 April.” It means that any vote will not necessarily affect the legitimacy of the airstrikes.