Senior Editor’s note:  So what, even Syria can see our most stealthy planes 200 miles away, though we claim the distance is 21 miles?  Time to remember, the year was 2004 and the F35 was in development.

Then the plans, terabytes of data, were stolen by a foreign government, some said China, others said Israel.  As China is NOT building a copy of the F35, we suggest Israel may have done it.  They were given access and not taking the plans would be simple laziness.

Intel reports trickling in from UN / UNDOF MT. Hermon electronic warfare surveillance station and Israeli PV-21 and PV-22 (Permanent Violation) surveillance sites also co located on MT. Herman Lebanon /Israeli Border just 35 miles from Damascus and at 9,000 feet indicatethat the Russians have modified some of their long-range radar surveillance sites located around Damascus to a new FM/CW mode “volume-metric” (long pulse cw-fm) radar detection system that defeats the F-35’s 45db reduction in radar cross section at X-Band frequencies. Thus, making the F-35’s stealth advantage almost obsolete with this type of radar. The recent shoot down of over 70% of the cruise

missiles attacking Damascus proves this to be true.

A Tomahawk cruise missile has on the average a radar cross section of about 1.5 meters and a f-15/16/18 on the average has a radar cross section varying from 7.5 to 35 meters depending on ordnance carried. Spectrum analysis of L thru X-band emitted radar signals coming from Damascus indicate that the Russians radar pulse repetition rate rapidly doped in PRR rate just before the attack. And the S-300 radar systems lit up in a newer Pulse FM CW mode not previously seen for that age of radar systems. This indicates that the Syrians got the new S-500 upgrade to their X-band Phased Array Radar target tracking system.

If this is the case, then it pretty much turns the F-35 into a really expensive piece of high tech junk. If the Russians follow on with this radar upgrade on their current Su-27 and Su-35 jets the F-35 won’t stand a chance in any combat where it is within 40 miles of a newer pulse FM cw radar system or any aircraft armed with it. 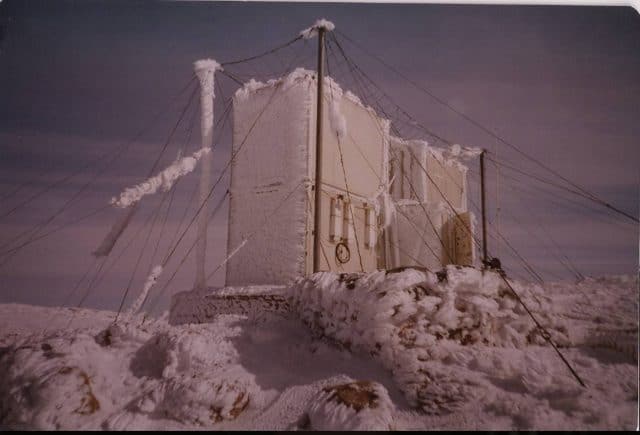 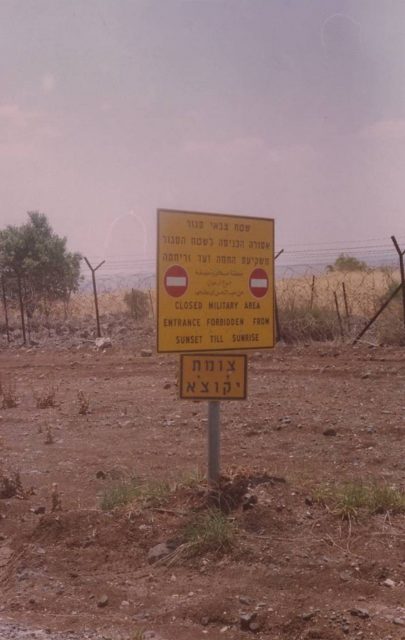 So, they only have 100 spares left in inventory. The air force is even in worse condition with Obama cuts there too. So, no way they can keep doing this before they run out of missiles very fast. Unless Trump orders a big Bach of new ones. This means not enough cruise missiles in inventory for an extended war. Historically since the Vietnam was all Sam kills with in the last 25 miles has always been over 70%. This includes the 73 and 67 Arab Israeli wars plus Vietnam. B-52 strikes. Mt. Hermon is 9,500 feet tall so the missiles must climb over that and come in on Damascus at a 10,000 plus feet trajectory at 25 miles out going a maxim speed of 550.

mph. with a radar cross reference of about 1.5 meters. 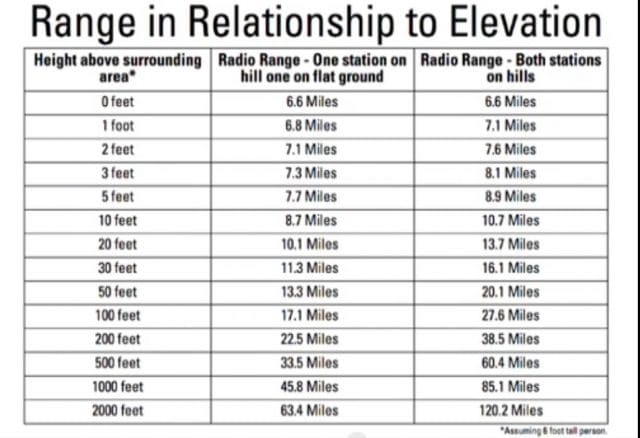 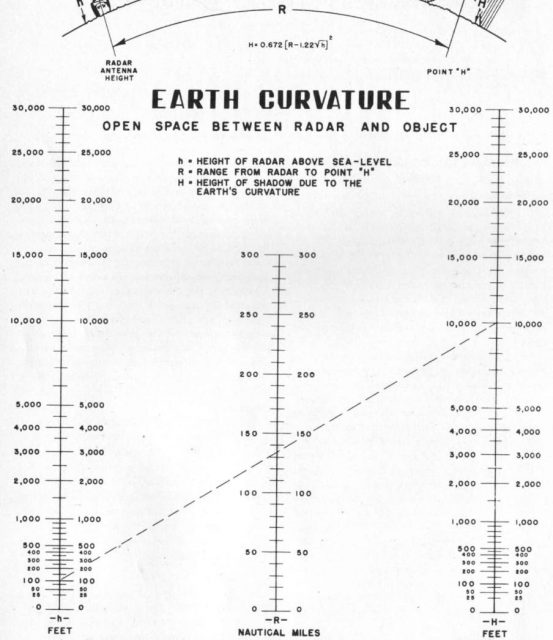 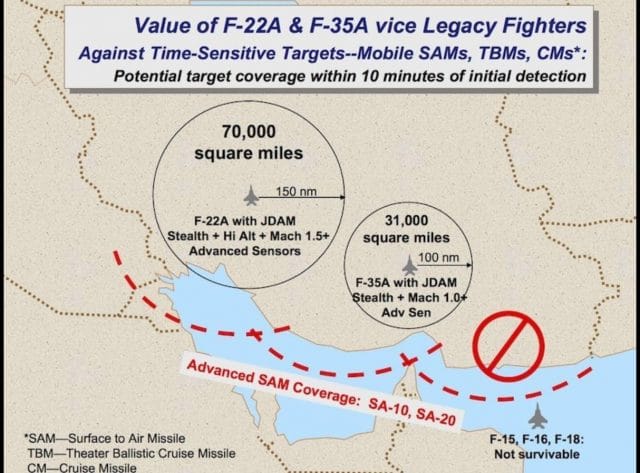 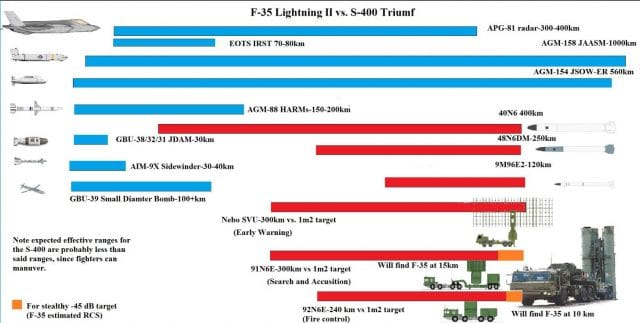 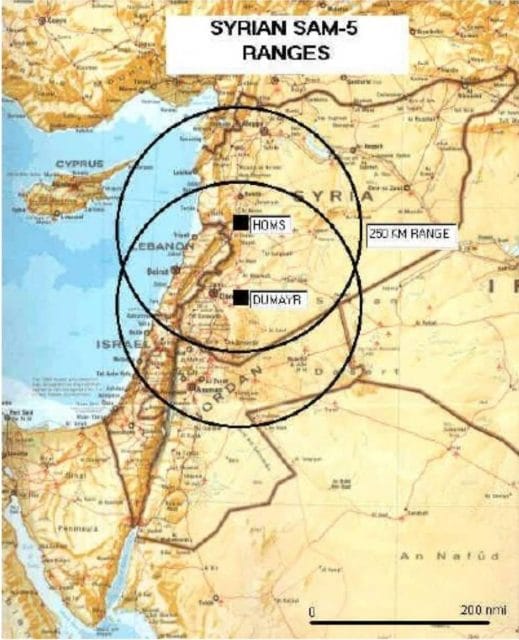 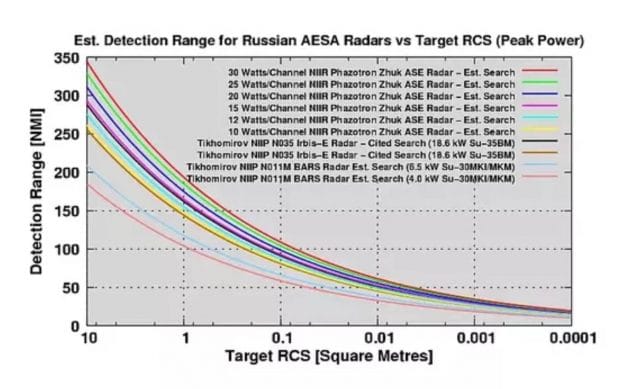