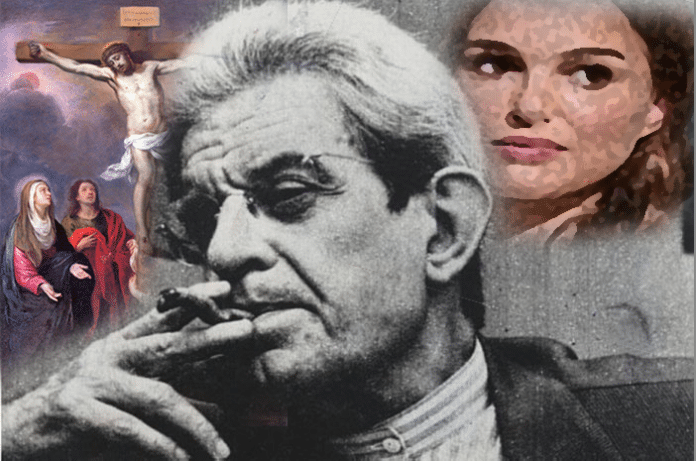 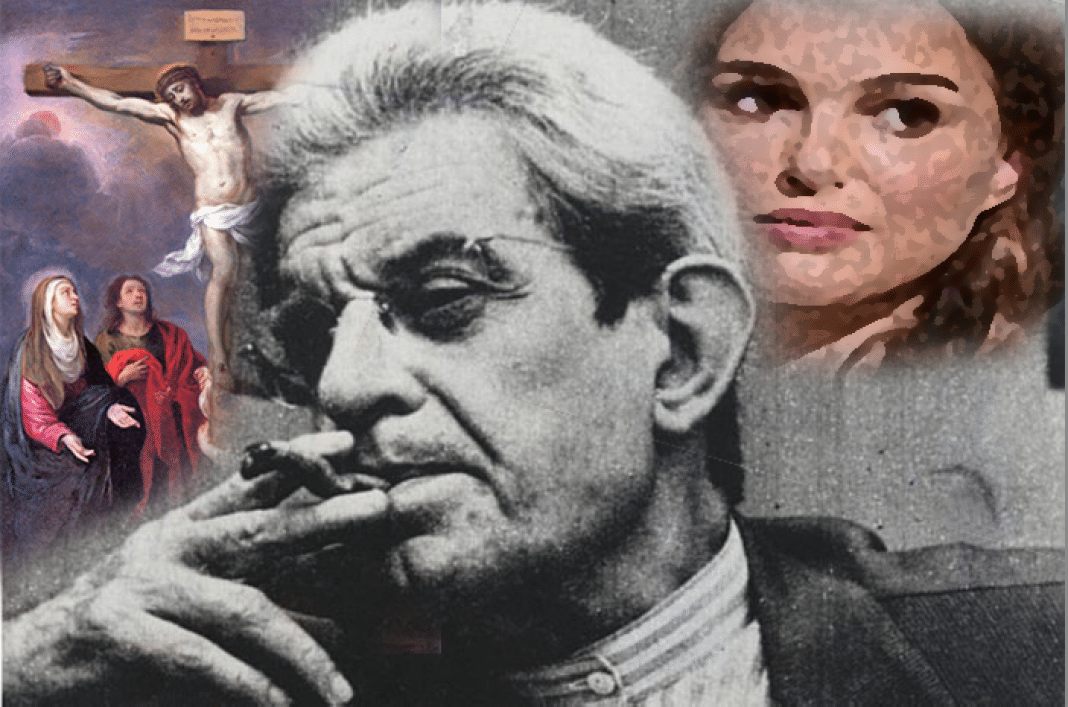 The Unconscious is the discourse of the Other, Jacques Lacan

For quite some time the British have accepted that British Jewish organizations have hijacked the political discourse. As has happened in other Western countries, the British political establishment has engaged is a relentless rant against antisemitsm. Sometime the focus drifts for a day or two.

An alleged ‘Russian nerve gas attack’ provided a 48 hour pause. Occasionally we bomb Arabs in the name of ‘human intervention’ only to realize a day or two later that we have, once again, followed a premeditated foreign agenda. But, somehow, we always return to the antisemitsm debate, as if our media and politicians are a herd of flies gravitating to a pile of poop.

Judging by the number of viewers, Brits are tired of this nauseating outburst. Brits know very well that when it comes to hate crimes, Jews are not high on the victim list; Jews are far less ‘victimized’ than Blacks, Muslims, Roma, trans-sexuals, gays and many others.

Since Jewish community ‘leaders’ remain obsessed with anti semitism, I will try to help these ‘leaders’ understand the universal perspective on the meaning of antisemitsm.

True Antisemitsm is when IDF snipers film themselves   shooting unarmed Semite protestors* like sitting ducks while laughing their heads off!

True Antisemitsm is when the Jewish State legislates and enforces institutional racism against actual Semites, Blacks and Goyim in general.

The Gaza siege is an example of what common people see as real Antisemitsm. It is designed  to humiliate and deprive  Semites for being Semites and it has turned Gaza into the largest open air prison known to man.

Enough is Enough is humanity expressing collective fatigue of these barbarian actions.

I would prefer to believe that the Jewish fear of antisemitsm is actually an expression of collective Jewish guilt.  For obvious reasons, Jews find it hard to compartmentalize Jewish identity within the context of the Jewish State being a rogue State.

There are a few modes of dealing with collective guilt that have been recognized.  Repression seems to be the most common one. Some argue, in that regard, that escapism and denial are Israel’s primary belief systems.

Acknowledgment of guilt is, undoubtedly, far more painful. The Germans made it into their way of living after the last big war. Maybe Jews can actually learn from the Germans — instead of attempting to emulate 3rd Reich’s racist agenda—— Israel and its supporters  should try to reproduce German’s post WWII  remorse.

As it happens, there are a very few Jews and Israelis who acknowledge their responsibility for the Palestinian plight and support the Palestinian Right of Return. These rare Jews are brave enough to admit that Israel is inherently anti-Semitic and racist to the core.

However, silencing Israel’s dissent is the usual Jewish political method to resolve Jewish guilt.  Attributing the ‘Antisemitic’ slur to others is how both Zionists and the so called ‘anti’ kick the ball to the goyim’s yard.

This method was effective for a while but it doesn’t work anymore: being called an anti-Semite in 2018 is a synonym for an ethically driven humanist, an anti racist, a truth teller, peace and Justice role model, a rock star. The list of ‘anti semites’ is growing exponentially, probably in direct proportion with the tidal rise in Jewish guilt. The more guilty (some) Jews feel, the more the rest of us are becoming anti-Semitic in their eyes.

* the author of this piece very well knows that  ‘Semitic’ is neither a racial nor an ethnic category. It  refers instead to a group of languages. The reference to semitism is made in order to deconstruct the Judeo-centric ‘antisemitic argument.’