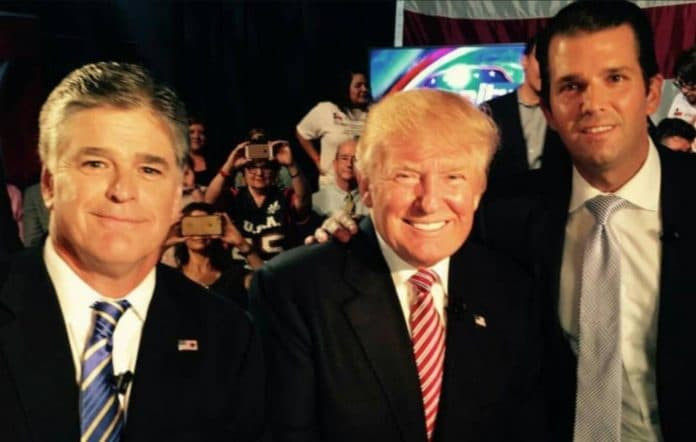 Sean Hannity’s real estate venture bought houses through a property dealer who was involved in a criminal conspiracy to fraudulently obtain foreclosed homes, according to records reviewed by the Guardian.

In 2012, a shell company linked to the Fox News host bought 11 homes in Georgia that had been purchased by the dealer, Jeff Brock, following foreclosures. Brock transferred the properties to corporate vehicles that sold them on to the Hannity-linked company at a profit. 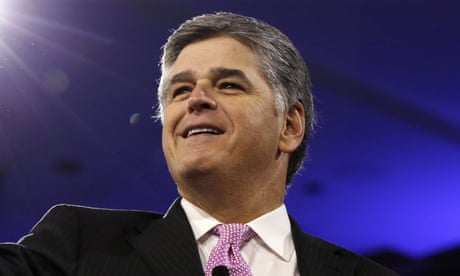 Brock pleaded guilty in 2016 to federal charges of bank fraud and conspiracy for his role in an operation to rig foreclosure auctions between 2007 and 2012. He was sentenced to six months in prison and had to pay more than $166,000 in fines and restitution.

Some of the houses sold on to the Hannity-linked firm in 2012 had been acquired by Brock from banks later named by prosecutors among his victims. But the justice department declined to identify specific properties sold in the rigged auctions. Hannity has not been accused of any wrongdoing and there is no evidence he was aware that Brock was involved in fraud.