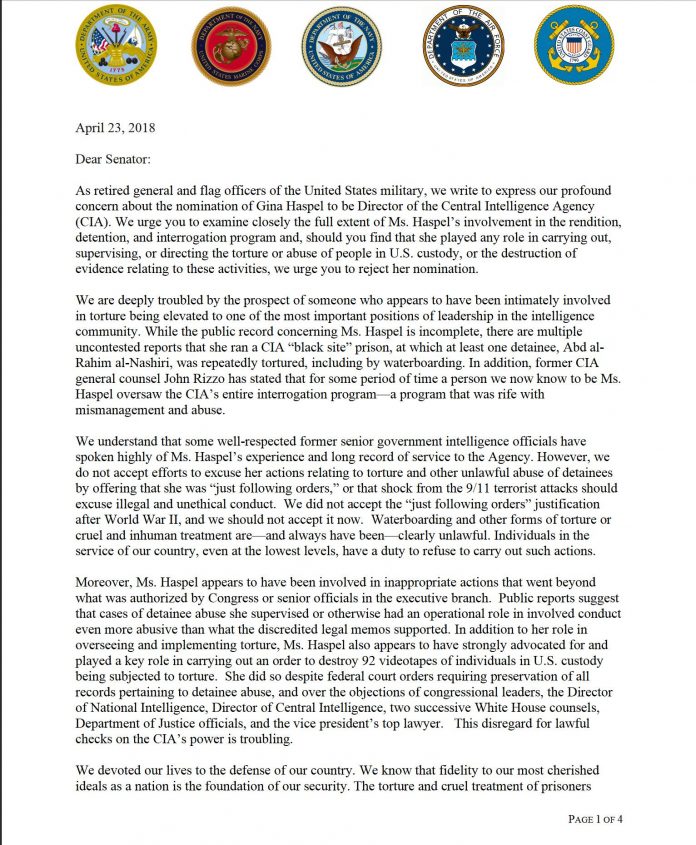 As many as 109 retired US generals and admirals urged lawmakers to reject Gina Haspel’s nomination as CIA director for being “intimately involved in torture,” and to declassify her role in the notorious interrogation program.

Haspel, a career intelligence officer nicknamed the ‘queen of torture’ in some US media, should not be appointed as director of the CIA, the retired US military leaders argued in a letter addressed to lawmakers. Generals and admirals who signed the petition said there were troubled by the prospect “of someone who appears to have been intimately involved in torture” being elevated to a top position in the US intelligence community.

The letter was published on the Human Rights First website on Monday. Among the notable signatories are chief of US Transportation Command Walter Kross, former commander of US Army Europe David Maddox, former Marine Corps Commandant Charles Krulak, and Lee Gunn, former Inspector General of the Department of the Navy. 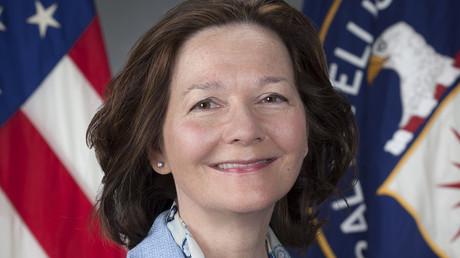 The document cites “uncontested reports” that Haspel ran a CIA “black site” prison, and mentions her role in the oversight of the CIA’s controversial interrogation program “that was rife with mismanagement and abuse.”

While understanding that some top-tier intelligence officials “have spoken highly” of Haspel’s professional experience, there is still no excuse for her involvement in torture and rendition practices, the high-ranked retirees said. They resolutely rejected an idea that Haspel was simply obeying orders from her superiors.

“We did not accept the ‘just following orders’ justification after World War II, and we should not accept it now,” the letter said. This was an apparent reference to the post-war trials in which the defenders of many Nazi war criminals tried to claim they were merely following instructions from their superior commanders.

“Waterboarding and other forms of torture or cruel and inhuman treatment are – and always have been – clearly unlawful,” the document reads. “Individuals in the service of our country, even at the lowest levels, have a duty to refuse to carry out such actions.”

Praising “fidelity to our most cherished ideals,” the former military leaders warned that torture and cruel treatment of prisoners alienates populations of the countries with US troop presence, provides “a propaganda tool” for extremists and hinders cooperation with America’s allies.

“It would send a terrible signal to confirm as the next Director of the CIA someone who was so intimately involved in this dark chapter of our nation’s history,” the letter reiterates, demanded that all files regarding Haspel’s role in the rendition, detention and interrogation program be declassified.

The generals’ appeal comes almost a month after a group of US intelligence veterans wrote a similar memo to President Donald Trump.

Besides opposing Haspel’s nomination, the Veteran Intelligence Professionals for Sanity (VIPS) insisted that torture “brutalizes the brutalizer” and puts US troops “in serious jeopardy when captured.” Moreover, the memo said that “there is no more effective recruitment tool than torture to attract more terrorists.”

Haspel’s confirmation hearing before the Senate Intelligence Committee is scheduled for May 9. 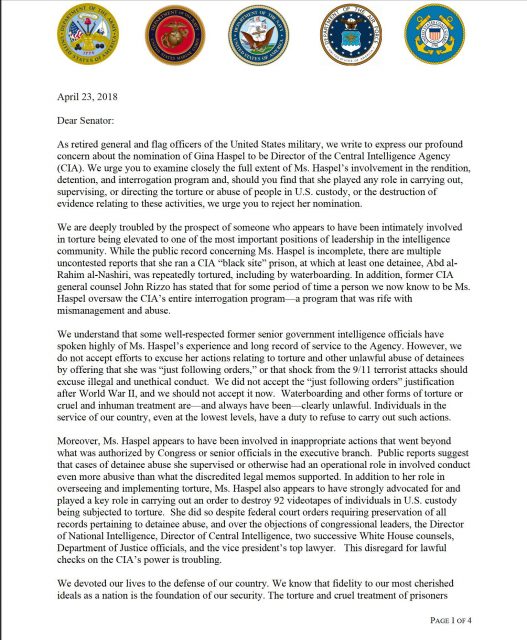 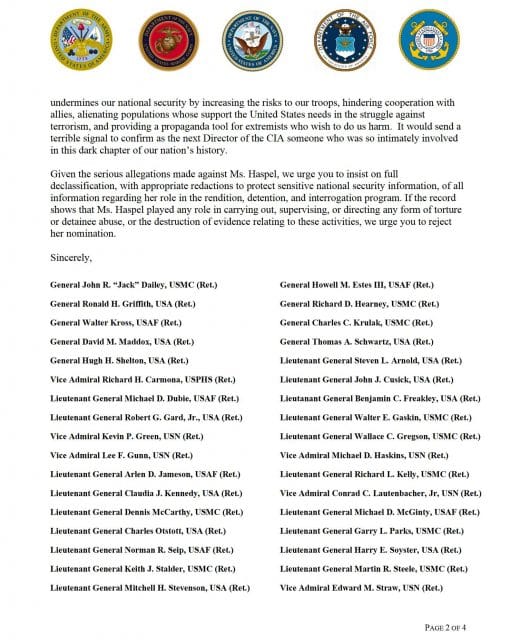 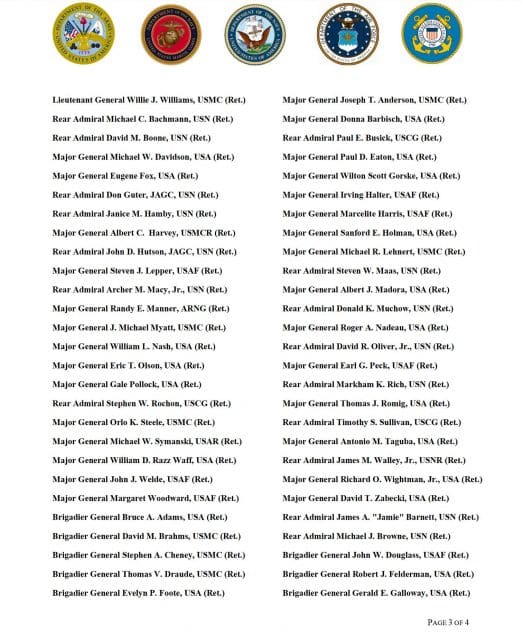 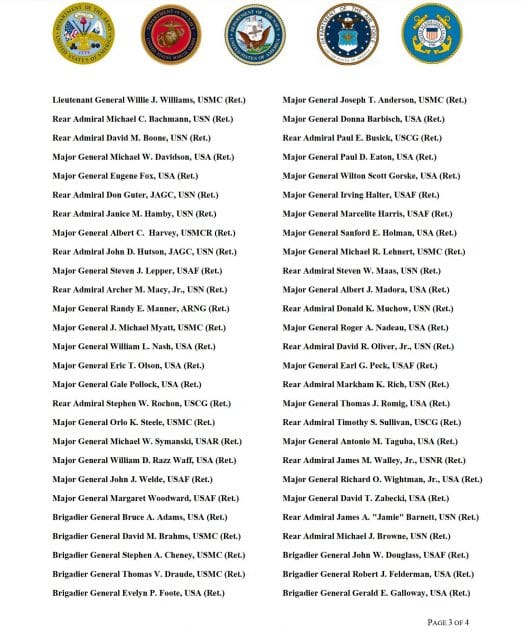