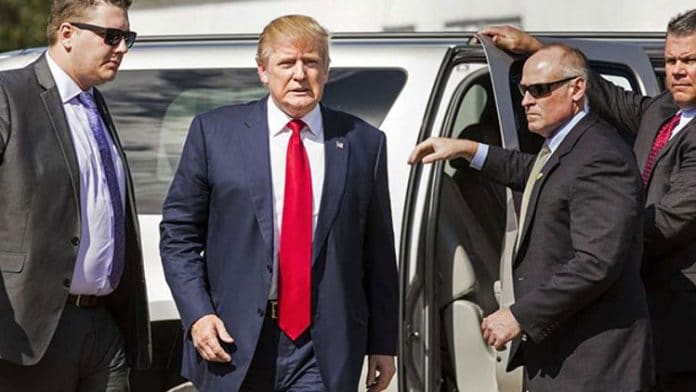 Editor’s note:  Thinking of posting a nasty tweet about Trump or even going to prosecutors about Trump and Jeffrey Epstein’s alleged history of child sex trafficking and murder?

Think again, the “Secret Service” is now rented out to the National Enquirer, a Trump front, that pays them to knock on doors and twist arms or worse.

Is the Secret Service killing for Trump and the Russian mobster friends that own many of the heavily guarded at taxpayer expense luxury condos in Trump properties?

Our answer is “probably yes” to “we have been told but are afraid to publish it.”
Americans can no longer be sure who they are talking to when they go to authorities, a tabloid paid thug or the Secret Service, or are they one in the same? 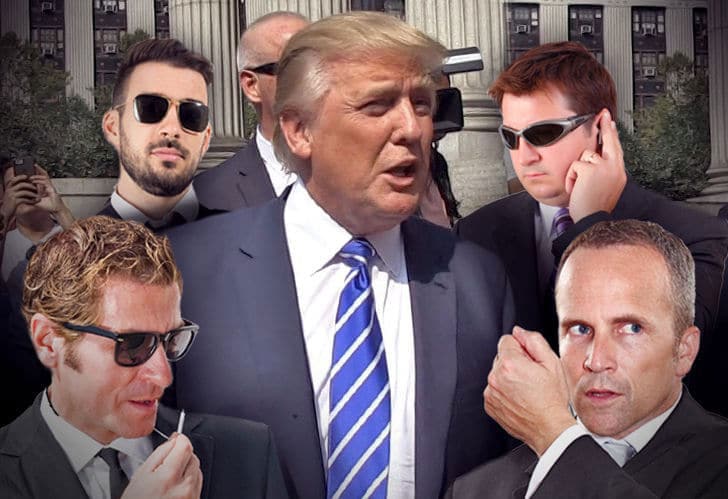 WASHINGTON — The former Secret Service agent who leads the security detail for Scott Pruitt, the head of the Environmental Protection Agency, worked on assignments for the tabloid news publisher American Media Inc. during the 2016 presidential campaign, according to records and interviews.

The security official, Pasquale Perrotta, had received a waiver from the E.P.A. under the Obama administration to hold outside employment, but the work has now become the subject of scrutiny in both the agency and Congress.

A.M.I.’s chairman, David J. Pecker, is a friend of President Trump’s, and his publications — The National Enquirer and Radar chief among them — have put an emphasis on helping Mr. Trump and hurting his rivals, including endorsing his presidential bid. The company’s payment in August 2016 to Karen McDougal, the former Playboy model who claimed to have had an affair with Mr. Trump, has been drawn into a federal investigation of Mr. Trump’s personal lawyer, Michael D. Cohen.

Mr. Perrotta declined to discuss the nature of his assignments for A.M.I. According to several people familiar with his work and documents reviewed by The New York Times, some of the activities included physical security, cybersecurity and investigative services involving litigation.