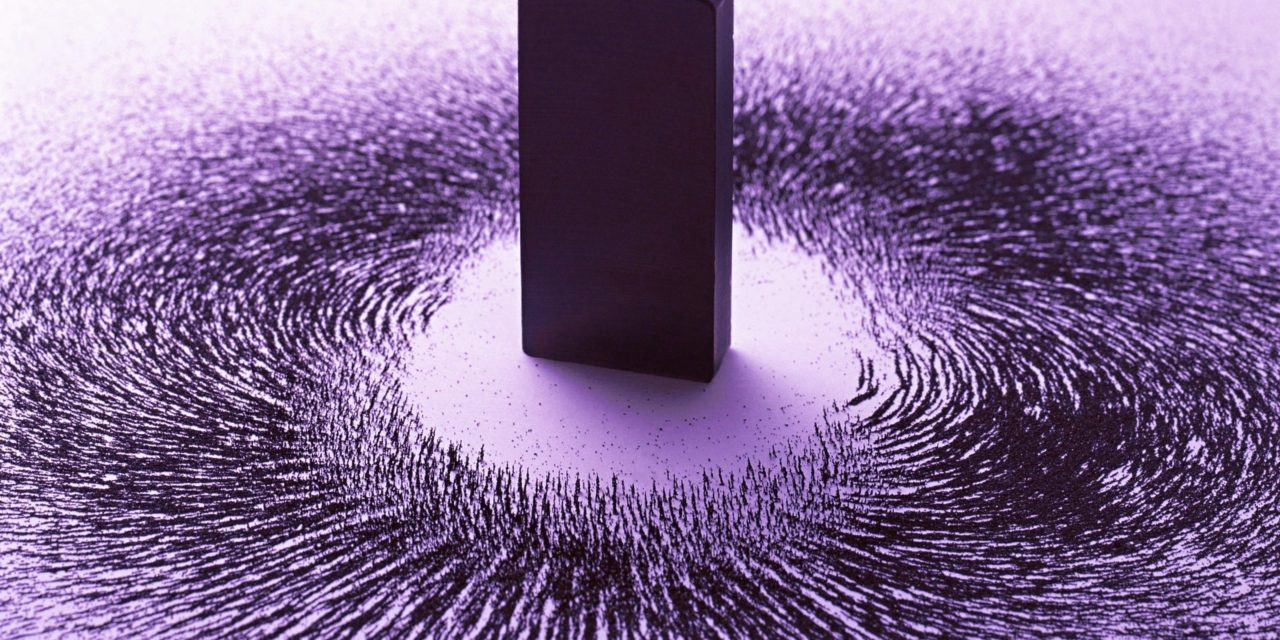 According to Ed Leedskalnin of Coral Castile Fame. “When a man discovers how to use positive electricity correctly mankind will change and if you put my invention in the nose of a rocket you will have no problem going to the moon”. 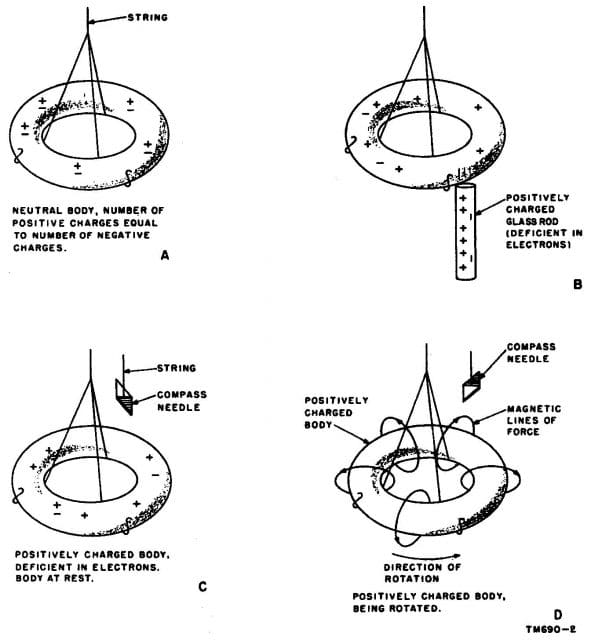 Ed believed that the animating force in the universe does not come from the protons and electrons in the atom, but rather from tiny magnets of different and opposite polarity that imbue all matter. In his book, Magnetic Current, Ed explained his basic principle: 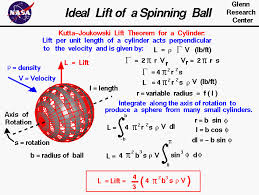 [Because] the magnets can be shifted and concentrated . . . you can see that the metal is not the real magnet. The real magnet is the substance that is circulating in the metal. Each particle in the substance is an individual magnet by itself, and [contains] both North and South Pole individual magnets. They are so small they can pass through anything. In fact, they can pass through metal easier than through the air. They are in constant motion . . . running one kind of magnet against the other, and if guided in the right channels they possess perpetual power. 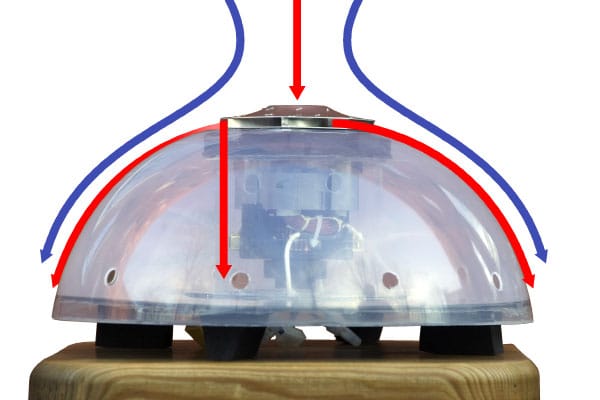 It is this “perpetual power” that Ed claims to have harnessed in order to move, carve and place his humongous stones. The power itself came from a machine he dubbed the “Perpetual Motion Holder” (PMH). He built it on his idea that electricity is made up of two magnetic forces that move (rotate) opposite to each other in a double helix motion. Ed’s machine was composed of two coils of wire, each having its own terminal and current, and connected to each other nose to tail in a circuit (180 deg. out of phase or Bi-filler wound). This completed circuit allowed individual magnets to form into one of two currents, and the currents to “chase” each other in a never-ending loop. Ed claimed that by directing this “perpetual electromagnetic energy”, he could easily manipulate the large stones. According to unverified reports, the massive rocks would then be floated into place like “hydrogen balloons.” Ed is quoted as saying he had “found out how the Egyptians and the ancient builders of Peru, Yucatan, and Asia, with only primitive tools, raised and set in place blocks of stone weighing many tons.”

During WW2 the Germans used this technology to develop there “Foo Fighter” anti-aircraft system. Later brought back to the US by Dornberger and Larry Bell. This was alleged to be beginning of the secretive NASA weight loss program during the Apollo Space Program era that was used on the Lunar LIM module. 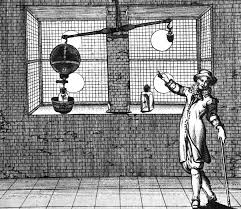 Levitating glass globes that were sulfur filled and spun to high rotation have been reported since the 16th. century but were simply written off as Bernoulli lift or the Coandon effect.

However solid-state semiconductor theory on Hole flow in Germanium (positive electricity flow “protons” in a semiconductor) dating as far back as 1948 supports some of this technology as practical and not completely science fiction in nature. In 1899; H.A. Roland a very famous US Physicist of the time working on Maxwell’s theories of electrodynamics pointed out that “A rotating electrostatic charge in motion or in rotation produces an electric current and therefore a magnetic field”. He further proved this by demonstrating it in his famous experiment on electrodynamics and electrostatics by rotating an electrostatically charged metal doughnut at high speed and causing a compass needle to deflect. Depending on rotational direction and type of charge either Positive or negative determined the compasses polarity. See accompanying drawings from US military manual TM11-690 Transistor Theory pp 25-29. 1958. 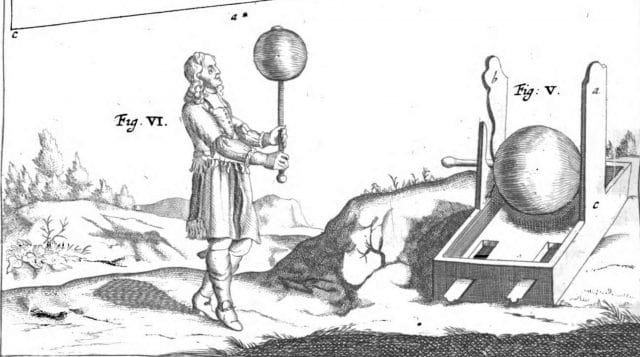 J. M. Kuehne of the University of Chicago also wrote in his 1910  Theses “On The Electrostatic Effect of a Changing Magnetic Field”. That a charged body exposed to a changing magnetic field or more exactly;  That a charged body that is exposed to a field that is being swept by magnetic lines of force, is subjected to a mechanical force, whose magnitude and direction are in agreement with Maxwell’s electromagnetic theory. This is also called the Lorentz Field Effect. F=QVXB. 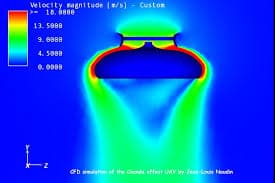 For the layman who is not a student of Maxwell, Hertz, or Lorenz what this all boils down to is simply put.  “A spinning or rotating electrostatic charge IE a”vortex” can create all on its own an electromagnetic field that can act as a large bar magnet with N. or S. polarity dependent on the rotational direction and an electrostatic charge of the flown either positive or negative. It also implies that an anti-magnetic field can also be produced using Positive electricity as calmed by ED Leedskalinin. It also implies that a charged body under rotation will be subject to a mechanical force that will be at a right angle to the other opposing forces. 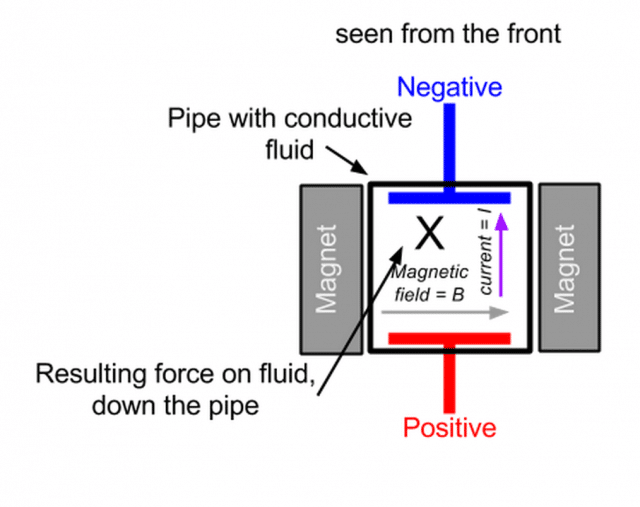 So to sum it all up in one statement. Have you ever seen a Tornado? Now you know why a Tornado or a Dust Devil always likes to head towards trailer parks or things with lots of metal in it; or how it can pick up metal cars and trucks like small toys and can rip off the roofs of buildings made with iron nails or steel sheeting etc. Why, because it’s a giant naturally forming electrostatic magnet. This does not mean that the vacuum lift, Coandon lift, or Bernini lift is not also involved. It just explains why a Tornado has an affection for very large metal or wooden objects built with metal nails. 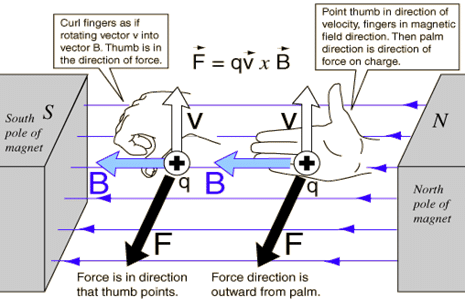 How do you prove this theory? Well, the next time a tornado comes passing by your location just whip out your good old trusty Smart Phone and use the internal 3-D magnetometer app to test the theory. If the app point towards the tornado then proofs positive for the theory. If not maybe your not close enough. Legal disclaimer. Wiley E Coyote says Kids Don’t try this at home without proper parental supervision. That includes storm chasers too. 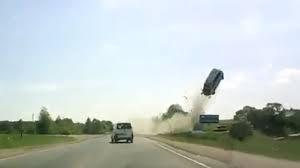 So to sum it all up May by ED was really on to something involving Positive Electricity and maybe the Germans were on to it too and maybe so was NASA during the Apollo Space Program……and Maybe, the LIM’s Main gyroscope was really a Positive Electricity generator and the micrometeorite shields were really positive electricity capacitance plates. Given the vacuum of the moon, it would work quite well.

Columbia You are going for Trotter Up. 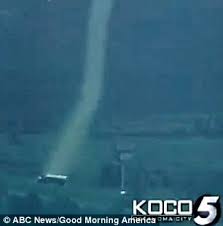 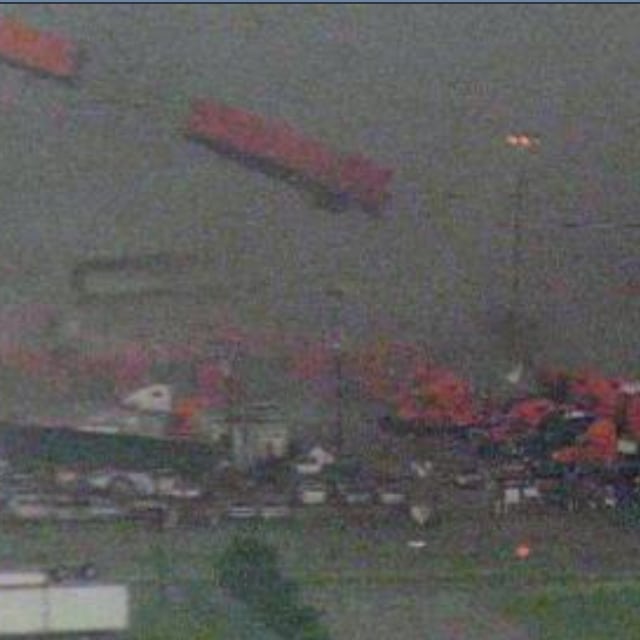 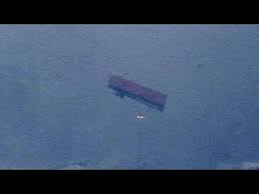 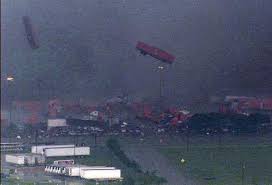