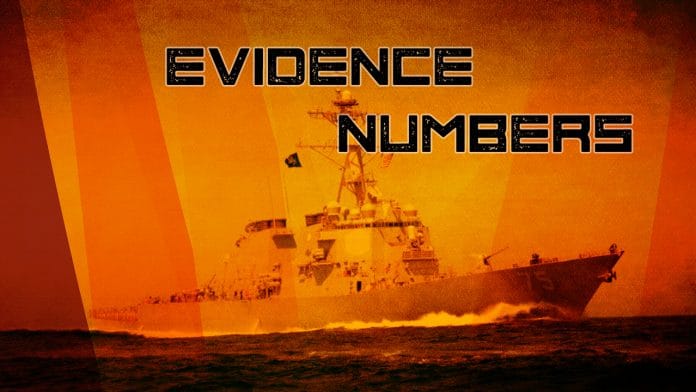 On April 25, the Syrian Arab Army (SAA) and its allies established a full control of Eastern Qalamoun following a withdrawal of the last batch of militants from the area. However, the Syrian Defense Ministry still has confirm the control of the region in an official statement.

It is important to note that a large number of militants remained in the area in the framework of a reconciliation deal reached between Damascus and them. These militants have chosen to settle their legal status in the area. Some of them will joint the pro-government National Defense Forces.

In southern Damascus, government troops continued pressuring ISIS in the Yarmouk area. The main clashes have taken place in the Madaniyah area. ISIS claims 3 SAA battle tanks have been recently damaged by its members.

The Kurdish People’s Protection Units (YPG) announced that its members had killed 12 Turkish Army soldiers and Free Syrian Army members in hit and run attacks during the last week.

According to pro-Kurdish sources, the US-backed Syrian Democratic Forces (SDF), that mostly consist of YPG members, will soon resume anti-ISIS operations in eastern Syria. However, according to some Syrian experts, this will not be a major effort because Washington is interested in remaining weak ISIS cells in the border area because they justify the US military presence in the country.

On April 25, the Russian Defense Ministry held a press briefing revealing additional details about the April 14 cruise missile strike carried out by the US, the UK and France on Syria.

The defense ministry revealed wreckage of the allegedly intercepted missiles and said that two unexploded missiles (a Tomahawk and a high-accuracy air-launched missile) had been delivered to Russia from Syria.

According to the April 25 press briefing by the Russian military:

According to the Pentagon’s version of the events, the UK, the US and France launched 105 missiles and all they hit their targets. Pentagon spokesman Eric Pahon described the April 25 briefing by the Russian military as “another example of the Russian disinformation campaign”.