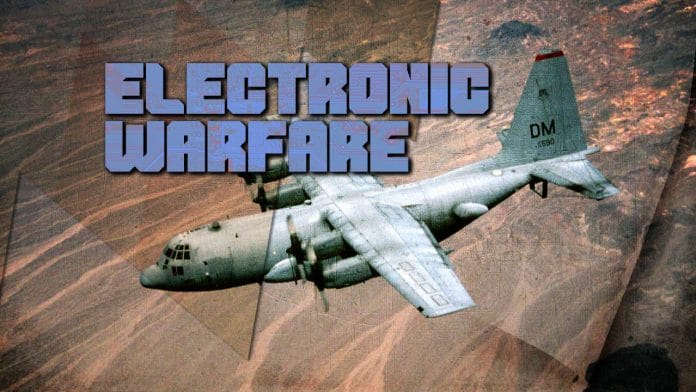 By April 27, the Syrian Arab Army (SAA), Liwa al-Quds, the Palestinian Liberation Army (PLA) and other pro-government factions captured the factories area in southern Damascus and entered the districts of al-Asali and al-Qadam amid intense fighting against ISIS terrorists.

The Syrian Air Force has carried out strikes on ISIS positions in the Yarmouk refugee camp and the district of al-Hajar al-Aswad, according to local sources.

According to the ISIS-linked news agency Amaq, ISIS killed four soldiers and an officer of the SAA in al-Qadam, Tadamon and the Yarmouk camp.

Horas al-Din, a coalition of 7 al-Qaeda-linked militant groups, and the Free Syrian Army attacked the SAA position in the village of al-Hamameyat in northern Hama late on April 26. The militants temporarily captured the village but then retreated because of intense artillery shelling by the SAA. However, in this encounter the militants destroyed a Gvozdika self-propelled howitzer and an armored vehicle belonging to the SAA.

Russian and Syrian representatives to the Organization for the Prohibition of Chemical Weapons (OPCW) and witnesses of the supposed April 7 chemical attack in the town of Douma held a press briefing at The Hague on April 26. According to the witnesses’ words and the presented video of an undamaged gas cylinder, the video provided by the White Helmets was a staged provocation.

OPCW technical experts have interviewed six witnesses out of seventeen arrived in The Hague.

“The others were ready too, but the experts are sticking to their own guidelines. They’ve picked six people, talked to them, and said they were ‘completely satisfied’ with their account and did not have any further questions,” Shulgin said.

The US, the UK, France and some others boycotted the event. France’s ambassador to the Netherlands, Philippe Lalliot described the event as an “obscene masquerade”.

The US military is complaining that Russia allegedly jams US electronic warfare weapons and communications in Syria. According to the head of Special Operations Command, Gen. Raymond Thomas, the Russians are “disabling” even U.S. EC-130 Compass Call electronic warfare aircraft flying near the war-torn country.

When the Russian military first announced that the Syrian Air Defense Forces had shot down most of the missiles launched by the US-led bloc on April 14, some experts immediately suggested that Russia may have employed its EW systems to assist the Syrians in this task. Thomas’ words may be considered as an indirect confirmation of such a possibility.

On April 25, the Russian military provided photos showing the wreckage of the intercepted missiles thus debunking the Pentagon’s claims that all 105 launched missiles hit their targets.