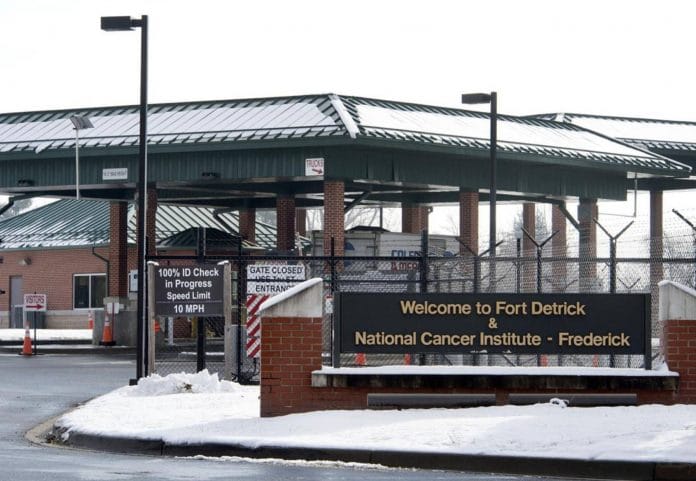 Just 20 years after WWII, the West German army proposed a plan to use chemical weapons against the Soviet Union and its allies in the event of war. It asked the US for munitions and training, declassified Cold War files reveal.

West Germany’s military (the Bundeswehr) was planning to wage all-out chemical warfare against Soviet Union and its Warsaw Treaty allies in case of war, arguing the deadly weapons were a more cost-efficient “deterrent” than nuclear projectiles. This is according to a declassified military paper obtained by NDR and WDR broadcasters and the Süddeutsche Zeitung newspaper.

The top-secret document, dated 1964 and entitled“Planning work in the field of atomic, biological and chemical warfare,” details how and why chemical warfare agents should be deployed using artillery and warplanes. Claiming the Warsaw Pact’s troops were able to easily crush NATO defenses during the first days of war, the Bundeswehr paper argued “the flaws of our own preparedness – as well as the lack of deterrent – might invite the enemy to deploy the corresponding weapons.” 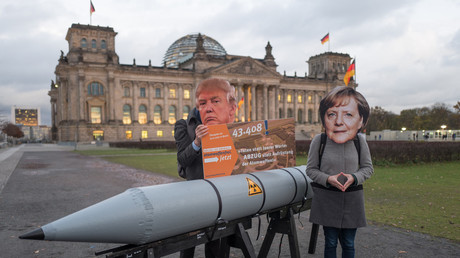 Notably, Germany was forbidden from using or manufacturing chemical weapons under international treaties of the day. West Germany was banned from possessing nuclear, biological or chemical weapons by both the 1954 Paris Accords and Germany’s War Weapons Control Act. However, legal obligations did not stop the Bundeswehr from promoting their plan to the US. The whole plan heavily relied on the US obtaining chemical weapons, according to NDR.

Written in blunt military language, the document maintains that “only retaliatory capabilities that involve biological and chemical weapons can ensure lasting deterrent effect.” Other documents cited by the broadcaster showed the military suggested procuring 14,000 tons of chemicals from the US.

Building up chemical arsenals would have been a more realistic option for the West German army than acquiring nuclear projectiles, the document asserted. “Nuclear weapons … are only available to the Bundeswehr under certain, very limited conditions,” lamented the military planners. Moreover, “the cost of equipping the Bundeswehr with chemical weapons…will be significantly lower than that of acquiring nuclear weapons,” they said.

The Pentagon was initially willing to greenlight the plan and “equip and train the Bundeswehr in offensive deployment of biological and chemical weapons.” But the effort stalled when the Department of State expressed serious reservations. “That was very serious business. The political problem would be immense,” Matthew Meselson, a chemical weapons expert and a US government adviser at the time, told NDR.

The formerly top-secret files reveal how the West Germans planned to brush the Geneva Protocol away. The German Defense Ministry’s legal team justified stockpiling, developing and using poisonous agents by saying such move would become permissible if the enemy were to use such weapons first.

‘Israel and America benefit from the attacks… and are guilty of chemical weapons use’ – Op-Ed by Eva Bartlett https://t.co/TB8POO8JXr

Publicly, the Bundeswehr had for decades vehemently denied nurturing plans of obtaining or using chemical weapons, dismissing media investigations in the late 1960s and early 1970s. But even now, it was reluctant to shed light on the issue.

Asked for comment by NDR, WDR and the Süddeutsche Zeitung for comment, German Defense Ministry said it had no information about the chemical plans given the amount of time that elapsed. “No chemical weapons exist today on German soil in either German hands or those of NATO allies,” a military spokesman said.

Throughout history, the German military gained notoriety owing to the use of poisonous gases during wartime. The Germans used chlorine, mustard gas and other agents during World War I on both Western and Eastern fronts. The majority of chemical weapons were developed by German chemists, including Zyklon B, an infamous chemical used by the Nazis during the Holocaust at extermination camps.