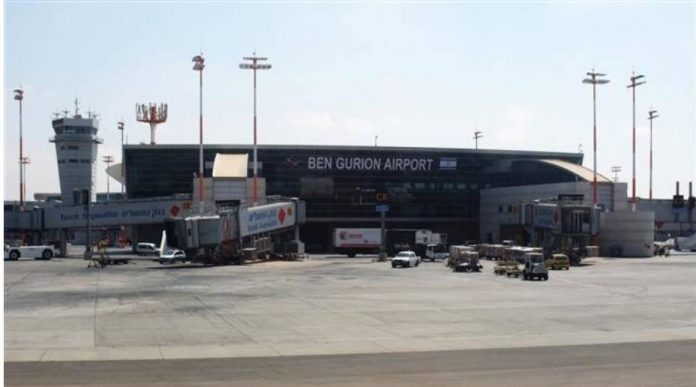 Israeli officials have briefly detained two prominent American human rights lawyers upon arrival at an airport in Tel Aviv before deporting them back to the United States for what they called their role in an international boycott campaign against the regime’s occupation.

The Israeli Haaretz daily reported Thursday that Katherine Franke and Vincent Warren had been grilled by Israeli officials at the Ben Gurion airport, remained in custody for 14 hours, and were accused of having links to the pro-Palestine Boycott, Divestment, Sanctions (BDS) before being flown back to New York on Sunday.

Franke was accused of being affiliated with the BDS movement, while Warren appears to have been deported simply by association.

Citing an unnamed Israeli official, the report said Franke, a Columbia University law professor, was accused of lying about her “prominent role” with Jewish Voice for Peace (JVP), which advocates the BDS movement.

The JVP is one of 20 groups on an Israeli BDS blacklist.

Officials, however, provided no clear explanation for why Warren, executive director of the Center for Constitutional Rights, a progressive nonprofit legal advocacy organization based in New York City, was also denied entry into the Israeli-occupied territories.

The pair, who denied the charges, were supposed to lead a delegation of 15 fellow human rights activists touring Israel and the West Bank to investigate the situation of human rights there.

The team members sought to meet Israeli and Palestinian lawyers and activists working on issues of institutionalized racism, immigration rights and the treatment of asylum seekers.

Warren took to Twitter to react to their mistreatment in Israel, posting a photo of the pair taken under a ‘Welcome’ sign. 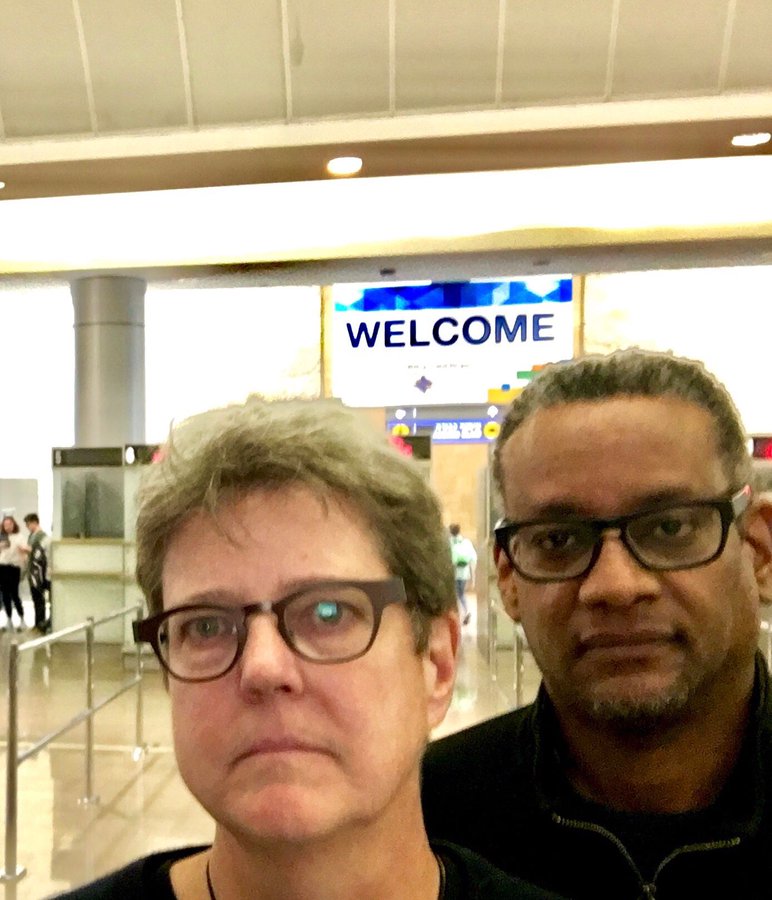 Don’t let the “Welcome” sign fool you. It doesn’t apply to #humanrights. Center for Constitutional Rights Executive Director and Board Chair Both Denied Entry into Israel https://buff.ly/2w7afMo

The BDS movement is a Palestinian-led international campaign launched more than a decade ago with the aim of ending Israel’s occupation of Palestinian territories.

It pursues equal rights for Palestinians by exerting pressure on the Israeli regime via economic and cultural boycotts.

In January, Israel published a list of 20 international groups whose members will be denied entry into the occupied territories over their support for the BDS movement. A number of those organisations are based in European countries, the United States, Chile and South Africa.

PressTV-BDS calls for boycotting US projects in Palestine

The BDS movement says Palestinians are fed up with Washington’s complicity in Israel’s atrocities against them.

In April, Patrice Leclerc, a French mayor, was barred from setting foot in the West Bank by Israel for supporting the anti-Israel boycott campaign.

Leclerc, mayor of the Paris suburb of Gennevilliers, had earlier said the region under his watch recognized Palestine as a state