Editor’s note:  Netanyahu is in Moscow with Putin watching the 2018 Victory Day parade and issuing threats against Syria.  While he was “out of town,” his IDF took a spanking from Iran in retaliation for their attack, by our analysis, in support of al Qaeda and ISIS.

Thus far, Iran says they only heard about it on CNN, which they don’t take too seriously.  We have asked Press TV in Tehran for a confirmation.

Netanyahu got some splainin’ to do when he gets back to Occupied Palestine.  Sorry, we couldn’t help it.

Video of Israel’s attack that the Iranian missiles retaliated against.  The footage below is of two Israeli missiles that were shot down and landed in a civilian neighborhood, causing fires:

Emergency sirens sounded in the Golan Heights Wednesday night, as conflict broke out across the Israel-Syria border between Israeli forces and, the Israeli military says, Iranian forces in Syria.

Editor’s note:  Below is the CNN report, utterly free of facts of any kind.  For fun, watch a second or two of it, until you get sick:

​Israeli residents along the country’s tense border with Syria have been urged to enter shelters.

​Social media users report that Israeli tanks have fired at positions in Syria, Israeli air sorties have been initiated, and that Syrian artillery is shelling Israeli targets.

Tensions in the area spurred the Israel Defense Forces to send military vehicles, troops, and missile interceptors to Golan Heights earlier in the day. Israel had been on high alert already after the country claimed to detect unusual “Iranian activity” in Syria.

“Launches of about 20 missiles were registered at around midnight toward the frontier positions in the Golan Heights by Iran’s al-Quds forces,” an Israeli army spokesman told reporters. “Several bases were targeted,” the spokesman said, some rockets were intercepted, and Israel has “responded.” No injuries have been reported.

The Israeli military said it viewed the attack “with great severity.”

Editor’s note:  We decided to leave this Sputnik photo in place. 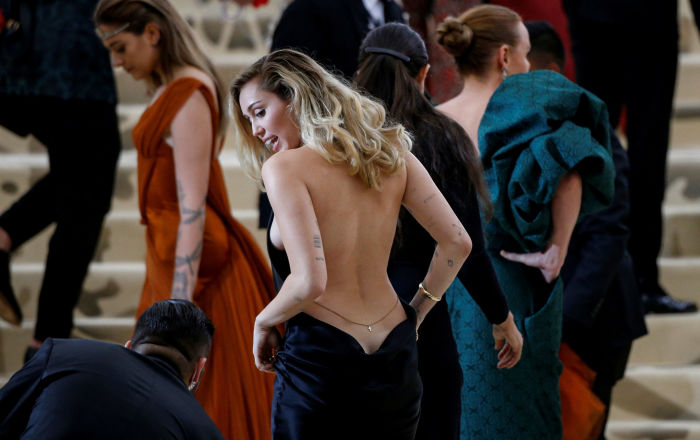