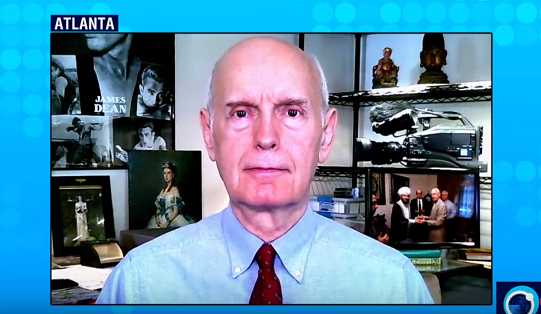 [ Editor’s Note: Trump bet the farm on Netanyahu’s silly “Iran has a secret nuclear program” tirade, which was internationally shredded to bits the following day. Mr. Pompeo was the only person of standing who stood with Netanyahu’s silly Iran “Intel Drop”.

Why…because Pompeo knew that Trump would have it in his speech, which confirmed that it was orchestrated by amateurs who don’t know that if it looks orchestrated and is widely known to be disinformation, it boomerangs on whoever is pitching its credibility.

So what we have is people in power whose attitude is, “When I have the power, I don’t have to be credible. What is the point of having power if you just can’t do whatever you want?

Trump and his rogue regime may well be in the running for the worst the US has ever had, where beating out Bush 43 is quite an accomplishment. I would like to say I can’t wait until they implode under their own weight of lies, but I fear for how many of us they will take with them.

As ISIS and the White Helmets used the Syrians as human shields, we see our own domestic thugs relegating us to that role when needed … Jim W. Dean ]