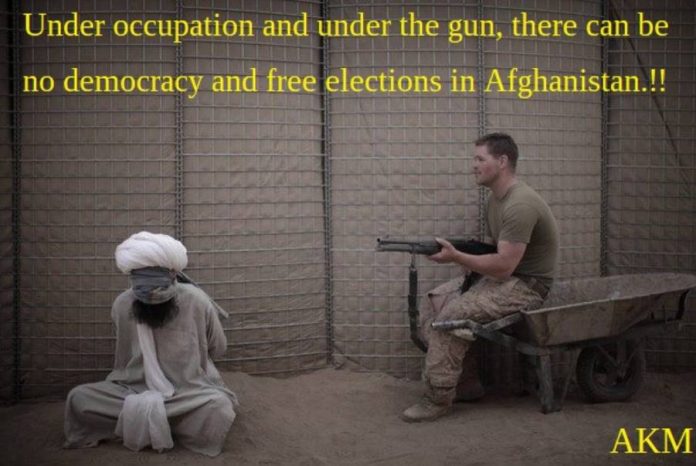 I hate war and want true peace in Afghanistan. The United States needs to change its strategy if it is truly inclined towards peace. It has to understand the perspective and beliefs of the Afghan Muslim villagers, who are the Freedom Fighters, defending their lives, freedom land and Rare Earth Elements (REEs). 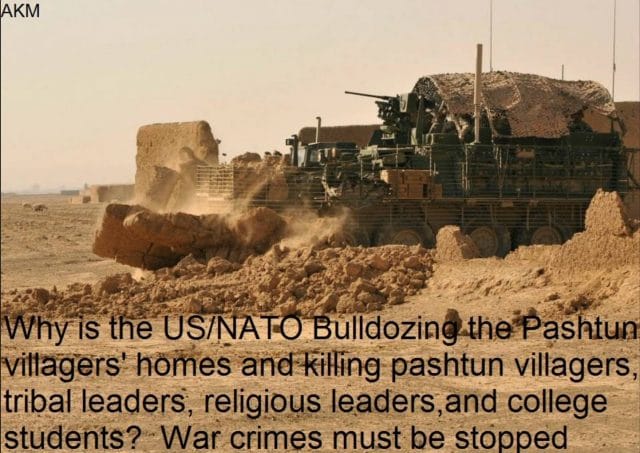 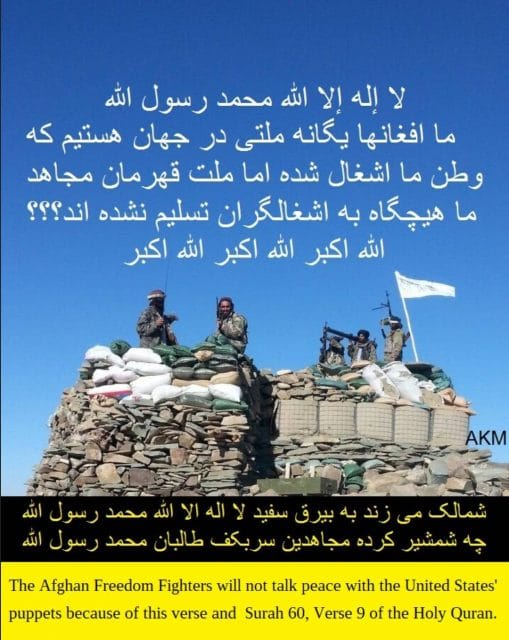 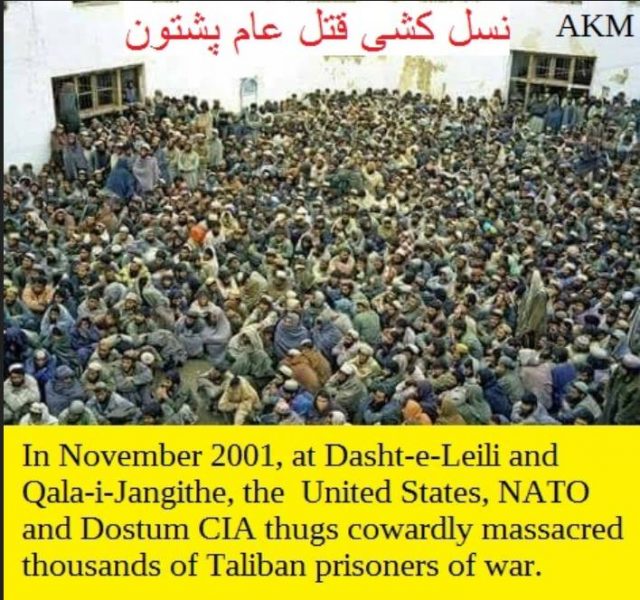 Under occupation and under the gun, there can be no democracy and free elections in Afghanistan. It is a waste of U.S. and world donors’ dollars. That should be evident to everyone after the United States’ longest war-17 years in Afghanistan this October.

I strongly believe the United States is not truly inclined towards peace. Time to try a new strategy direct talks between the U.S. and Afghan Muslim villagers, the Freedom Fighters.

Sincerely,
Kadir A. Mohmand
Former Representative for North America of the Afghan Freedom Fighters in the 1980s