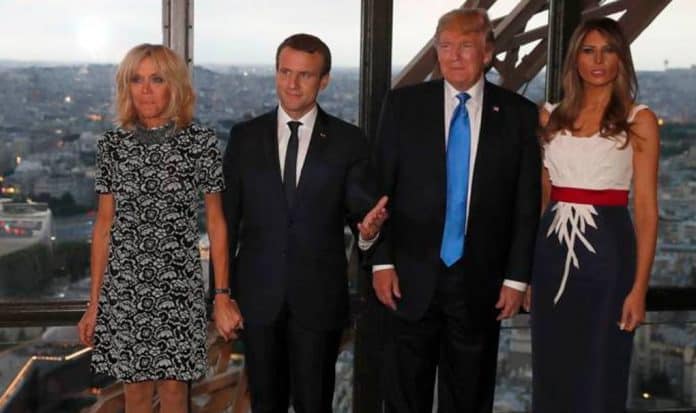 On the heels of Trump’s withdrawal from the Iran deal, France’s economy minister has urged Europe to stop acting like “US vassals” and continue trading with Tehran in defiance of what “the global economic policeman” has in store.

“Do we want to be vassals who obey decisions taken by the United States while clinging to the hem of their trousers?”Bruno le Maire asked in an emotional interview with Europe 1. 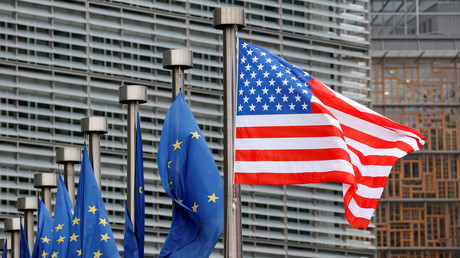 EU wants to ‘replace’ US after it ditched Iran nuclear deal. But can it?

“Do we want the United States to be the economic policeman of the planet? Or do we Europeans say that we have economic interests, we want to continue to trade with Iran as part of a strategic agreement?” he asked, adding: “It’s time for all European states to open their eyes.”

His interview comes on the back of Washington’s decision to pull out of a milestone 2015 deal that sought to curb Iran’s nuclear program in exchange for lifting decades-long sanctions and wider economic cooperation. The move was coupled with renewed restrictions targeting trade with Iran.

Addressing the sanctions, le Maire said he had called his US counterpart Steven Mnuchin and asked him “about either exemptions for a number of our companies, or longer deadlines [to comply with renewed sanctions].” Plane-maker Airbus, oil giant Total, and car manufacturers such as Renault and Peugeot could be among the French companies affected the most.

In the meantime, the minister urged other European nations to step up their economic sovereignty. In the coming weeks and months, France will reach out to other countries and look at “how to endow Europe with financial tools to become independent from the United States.”

At the end of May, le Maire will meet British and German finance ministers to also look at “what we can do in response to these US decisions on extraterritoriality,” the minister said, adding that “It is urgent to go from words to deeds.”

The French minister told reporters that European countries do realize that “we cannot keep going in the direction we are headed today whereby we submit to American decisions.” He said France, together with other European partners, “hopes to present proposals to the European Commission which go in this sense.” 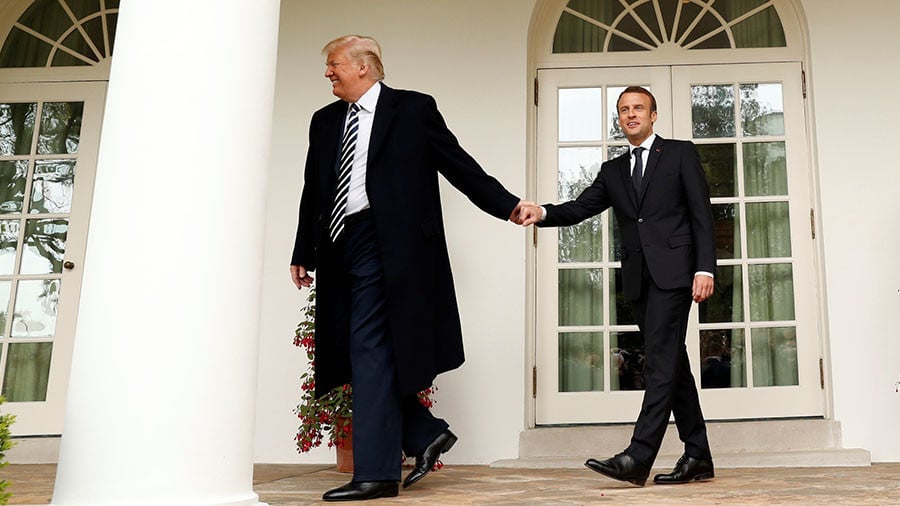 Other European powers have advocated regaining independence in world affairs in last days. Honoring French President Emmanuel Macron, who came to Aachen, Germany, to receive the prestigious Charlemagne Prize, Chancellor Angela Merkel said “it’s no longer the case that the United States will simply just protect us,” urging Europe “to take its fate into its own hands.”

France, the UK and Germany have all said earlier that they will continue to work with Iran to try to save the 2015 nuclear agreement. Berlin, in particular, promised it would help affected companies to “minimize the negative consequences” of the US move, with Economy Minister Peter Altmaier saying: “That means, it is concretely about damage limitation.”