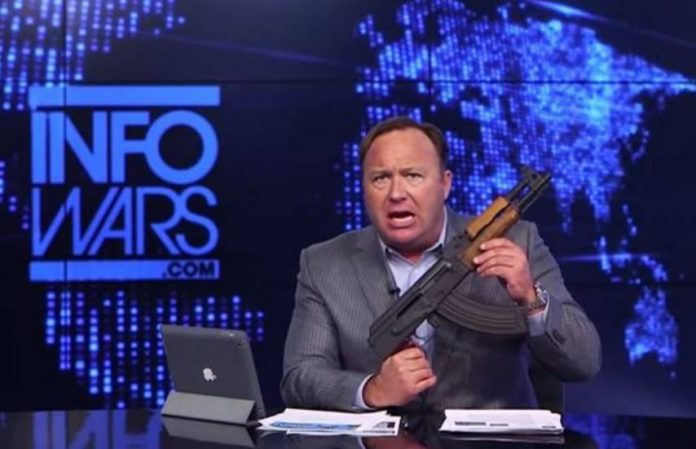 The FBI, Keighley said, learned of the protest from a video on Infowars, a far-right site run by the commentator Alex Jones, known for spreading false news and conspiracy theories.

The reference to Infowars stunned Balogun: “They’re using a conspiracy theorist video as a reason to justify their tyranny? That is a big insult.”

Keighley made no mention of Balogun’s specific actions at the rally, but noted the marchers’ anti-police statements, such as “oink oink bang bang” and “the only good pig is a pig that’s dead”.

This has been a nightmare for my entire family. It was like living like a dog confined to a small backyard

Keighley, however, later admitted the FBI had no evidence of Balogun making any specific threats about harming police.

He was particularly disgusted with the way the media and law enforcement officials portrayed the killings as justified and said that when he wrote those posts “I just mimicked their reactions to our killings.”

Read more at The Guardian >>>