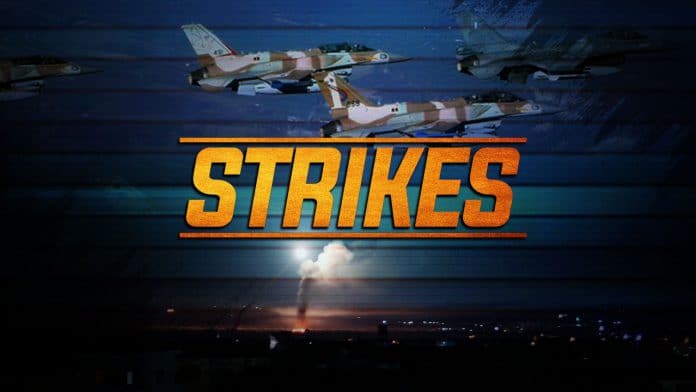 On May 8, President Donald Trump officially announced that Washington is withdrawing from the Iran nuclear deal because it had failed to protect America’s national security interest. Trump directed his administration to immediately begin the process of re-imposing related sanctions against Iran, including in the energy, petrochemical, and financial sectors.

He said that the agreement had failed to deal with Iran’s missile program, had given Teheran access to cash, which it allegedly uses for its own extraterritorial operations, including funding Hezbollah, supporting the Assad government in Syria, Shia militias in Iraq and the Houthis in Yemen. Trump pointed out that his decision is also based on intelligence provided by Israel alleging past efforts by Iran to develop nuclear weapons.

The White House also released an initial list of demands that Iran needs to meet if the possibility of relaunching the nuclear agreement is to be considered.

On May 9, Trump also threatened with “very severe consequences” if Iran restarts its nuclear program, which was suspended in the framework of the deal from which the US is withdrawing.

At the same time, the key US ally in the Middle East, Israel, carried out a series of strikes on alleged Iranian targets in Syria.

On May 8, Israel launched missiles at the area of al-Kiswah near Damacsus. Two of them were intercepted by the Syrian Air Defense Forces (SADF), but the rest of them hit their target.

On May 9, using as a pretext rocket shelling from southern Syria aimed at the Golan Heights, Israel carried out a massive strike on Iranian forces’ positions as well as positions of the SADF in southern Syria, the Damascus countryside and the province of Homs.

According to the Russian Defense Ministry, Israel launched more than 70 air-to-surface and tactical missiles, more than a half of which were intercepted by the SADF.

According to Israel, the Iranian Islamic Revolutionary Guard Corps (IRGC) launched no less than 20 rockets at Israeli targets in the Golan Heights earlier on the same day thus surprisingly resulting in no casualties but forcing Israel to respond.

Mohammad Javad Jamali Nobandegani, a member of the Iranian Parliament’s national security and foreign policy committee, described the Golan Heights shelling as a false flag. He said that Israel’s accusations against Iran are “a lie” and added that “Israel’s history of carrying out unprovoked attacks in Syria has been well-documented.”

Following the strike on Syria, Israeli Defense Minister Avigdor Liberman claimed that nearly all Iranian infrastructure in the country had been destroyed. However, considering photos and videos from the ground such a result seems unlikely.

Washington supported the Israeli move by saying that “the Iranian regime cannot be trusted. Israel absolutely has a sovereign right to defend itself and we support them in whatever efforts they have in order to defend themselves”.

Summing up the recent developments it becomes clear that the Middle East is on the brink on a new round of escalation. Israel and the US are undertaking coordinated efforts to pressure Iran into abandoning its sovereign foreign policy in the region and key programs, like the missile program, which it sees as a key factor in its national security policy. This goal cannot be achieved by solely diplomatic and economic measures so the Israeli-US block is steadily expanding its, so far limited, military actions.