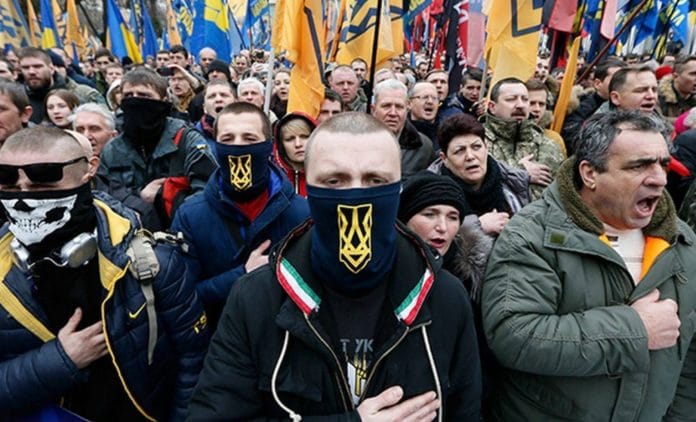 Russia’s Foreign Ministry Spokeswoman Maria Zakharova has released evidence that Ukraine had organized an event dedicated to propaganda and fake news declaring it as part of a session of the United Nations’ Committee on Information, she wrote on Facebook on Saturday.

“I am publishing a screenshot of the card of Ukraine’s Permanent Mission to the United Nations inviting to the event on the fight against propaganda and fake news, where it is written in black and white that it is held under the auspices of the UN Committee on Information. And also, video of four statements of the committee’s chair who was trying to explain to the Ukrainian delegation in presence of other members of that body of the UN General Assembly that it was not so and that the committee had not authorized any events,” Zakharova said.

The diplomat suggested that Russian representatives might ask the UN to release video footage showing how persons invited by Ukraine were threatening a Russian diplomat.

“By the way, do you think if we will be able to get CCTV recordings at the UN Secretariat showing how camouflaged people were pestering and photographing our diplomat on the sidelines of that ‘session’? I think we should try,” she noted.

According to her, the incident took place on May 9, following a meeting on propaganda and fake news arranged by the Ukrainian delegation, which it claimed to be part of a session of the UN Committee on Information. The Russian diplomat expressed confidence that the incident was “part of Kiev’s information efforts negatively illustrated by the Mirotvorets [or Peacemaker] website, which still exists, where the personal information about staff members of the Press and Information Department at the Russia Foreign Ministry.” “Everything that the Ukrainian mission did is in line with Kiev’s policy aimed at intimidating Russian diplomats working in the information field,” Zakharova noted.