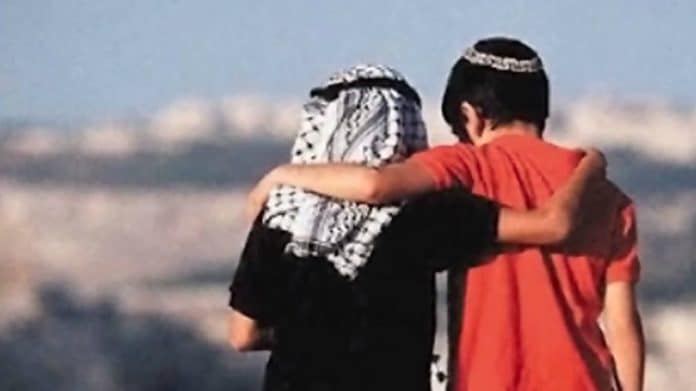 SAINT LOUIS – The Missouri chapter of American Muslims for Palestine (AMP-MO) has issued a call for businesses to close their doors for 70 minutes on Tuesday, May 15, from 1:00 to 2:10 PM, in solemn commemoration of the 70-year anniversary of the Nakba, or catastrophe, in which nearly a million Palestinians were ethnically cleansed and displaced from their homes in 1948. The 70 minutes of business closure represent the 70 years of occupation and dispossession.

In this period, over 400 Palestinian villages were destroyed, and 70 years later Palestinians continue to be denied the right of return to Palestine while anyone of Jewish heritage all over the world is given that right.

Neveen Ayesh, one of the organizers of the commemoration, explains the purpose of the event, “All people have a homeland to live in but our homeland lives in us. We are calling on businesses to shut down in order to commemorate the Nakba and stand in solidarity with Palestinians as one form of educating others about the ongoing occupation of Palestine. 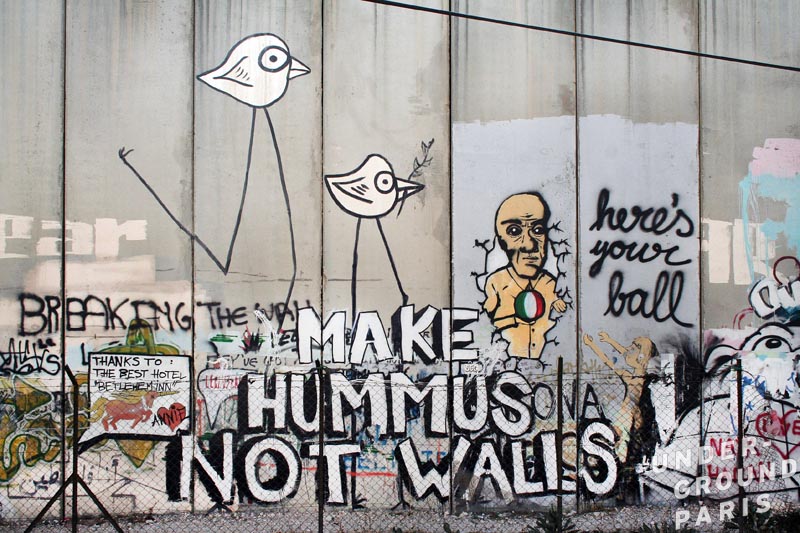 Dozens of businesses are participating in the shutdown with the list growing every day. A short list of businesses that will close their doors are:

Al Nakba remembrance ceremony will be held in downtown St. Louis during the shutdown where business owners and supporters will give speeches in solidarity with the people of Palestine. The names of the depopulated historical villages will be recited, as well as the names of Palestinians killed by Israeli snipers since the March 30 start of the “Great March of Return,” a massive nonviolent demonstration in Gaza. 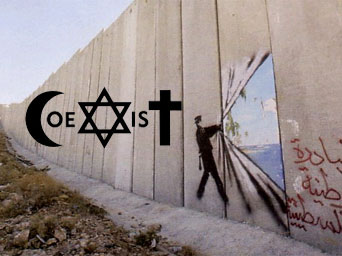 Organizers say they plan to bring the Palestinian narrative home to St. Louis and shed light on the daily injustices experienced by the people on the ground who have faced 70 years of nakba.

Founded in 2006, American Muslims for Palestine (AMP) is dedicated to advancing the movement for justice in Palestine through education, advocacy, and grassroots mobilization. AMP is committed to ending U.S. support for the Israeli occupation, to raising awareness about the plight of the Palestinian people, and to supporting their right to freedom, justice, equality, and self-determination in accordance with international law. 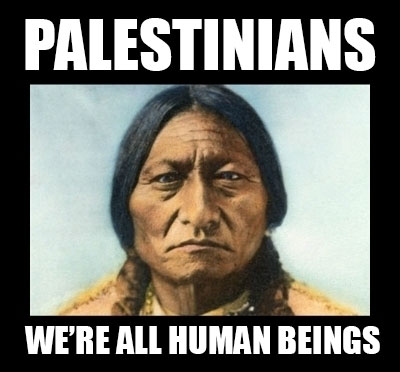