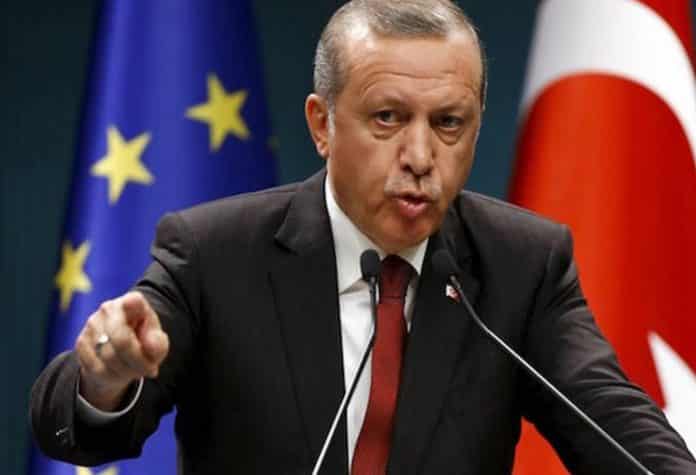 Yesterday, Turkey’s President Erdoğan, in a surprise move, expelled the American and Israeli ambassadors, ostensibly for their role in the the attacks on Gaza protesters leaving up to 3000 dead and wounded.

There is a backstory here, of a plot between Trump and his neocon handlers and their master, Netanyahu. Erdogan has found another plot and identified the US and Israel. We outline below what we know.

A coup is in the planning to begin with the killing of Erdogan. Israel is planning it; we get it from everywhere, particularly our contacts in the Turkish Army. 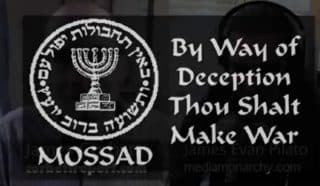 This began long before Erdogan expelled the American and Israeli ambassadors.

Erdogan simply had enough; when he saw Kushner and Ivanka smiling while 3000 people were being gunned down by the IDF, he exploded.

“Israel has told Turkey’s consul to leave the Jewish state, according to the Israeli foreign ministry. It comes after Ankara ordered Israel’s ambassador out of Turkey over the violence in Gaza.

A spokesman for the ministry said the consul had been summoned and was told to return to Turkey “for consultations for a period of time,” Reuters reported.

It came just after Turkey told Israel’s ambassador to leave the country. “The Israeli ambassador was told that our envoy to Israel was called back for consultations, and was informed that it would be appropriate for him to go back to his country for some time,” a Turkish Foreign Ministry source said.

The Israeli ambassador, Eitan Naeh, was summoned to the Foreign Ministry in Ankara on Tuesday, according to Haaretz. He has served in the position since October 2015.

It comes after Turkey recalled its own ambassadors in Israel and the United States “for consultations” over the violence on Monday. President Recep Tayyip Erdogan referred to the crackdown by Israeli forces as “genocide” and called Israel a “terrorist state,” while reaffirming his country’s commitment to standing in solidarity with the Palestinian people.

His statements prompted a response from Israeli Prime Minister Benjamin Netanyahu, who accused the Turkish president of being “among Hamas’ biggest supporters…there is no doubt that he well understands terrorism and slaughter…I suggest that he not preach morality to us.”

Erdogan then tweeted that Netanyahu is the leader of an ‘apartheid state that has occupied a defenseless people’s lands for 60+ years in violation of UN resolutions.'”

Only the British are standing with Erdogan, pulling him away from the US. Across Turkey feeling against the US is running high, in the street, in government, across the region.

We also expect Erdogan to reach out to President Assad; this is a rumor, that Turkey and Russia will join together in aiding the liberation of Idlib province.

Eventually, Israel will be targeted, more than simply Hezbollah, but pushed into a land war that will test the resolve of Israel’s military allies in the Persian Gulf, along with her primary backer, Saudi Arabia.

One thing that has upset the region was seeing Netanyahu on the dais with Putin on V Day in Moscow – Netanyahu with his hand insultingly on Putin’s back, as though President Putin were a small child.

Or was Putin showing Israel its fate at the hands of resurgent Russian military power? We wait and see.

Erdogan has been one of the most enigmatic personalities of our time. Turkey, an economic powerhouse of NATO, highly industrialized and strategically placed, has been treated like a “street whore” by the US. There is little question that the US was behind the 2016 coup against Erdogan.

What has now become clear is that Erdogan now accepts that the US has covertly built a Kurdish-based terror organization inside Turkey, flooding it with American weapons.

The US now believes that it cannot attack Iran without killing Erdogan first, and that Putin, without Erdogan at his side, will back away from supporting Assad or offering further arms sales to Iran, particularly 4th and 5th generation fighter aircraft capable of operating against and even inside Saudi airspace. 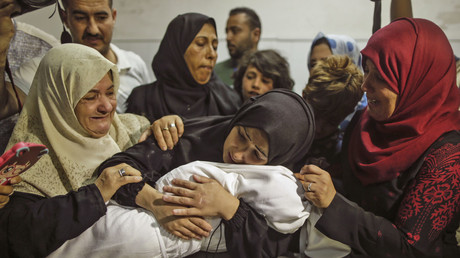