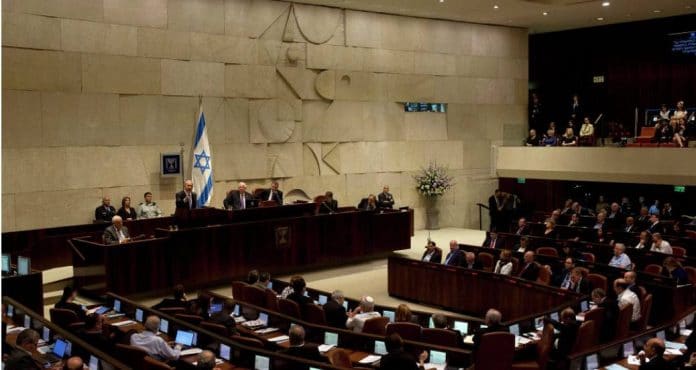 The bill on the recognition of the Armenian Genocide was introduced by a member of the Israeli Knesset, Itzik Shmuli, amid Turkey’s and Israel’s recall of their respective envoys.

“We won’t accept moralizing from the anti-Semitic Turkish butcher who bombs thousands of Kurds in northwest Syria every day, and whose country is responsible for the genocide of the Armenian people and the historic horrors toward the Assyrians,” Shmuli said as quoted be the Jerusalem Post.

READ MORE:World Reacts as US Opens Embassy in Jerusalem Amid Deadly Clashes on Gaza Border

Moreover, it was reported that a similar bill was going to be filed by Knesset MP Amir Ohana (Likud).

According to different estimates, over one million Armenians were killed or starved to death by the Ottoman Empire during and after World War I. Turkey has repeatedly denied accusations of committing the mass murder of Armenians, claiming that the victims of the tragedy were both Turks and Armenians.Earlier, in response to Israel’s ongoing violent suppression of Palestinian protesters in Gaza, Turkish President Recep Tayyip Erdogan recalled his country’s ambassadors to both the US and Israel.

The US President Donald Trump’s decision to recognize Jerusalem as the capital of Israel was announced in December 2017 prompting a storm of criticism from international observers as well as fierce protests in the Arab world.