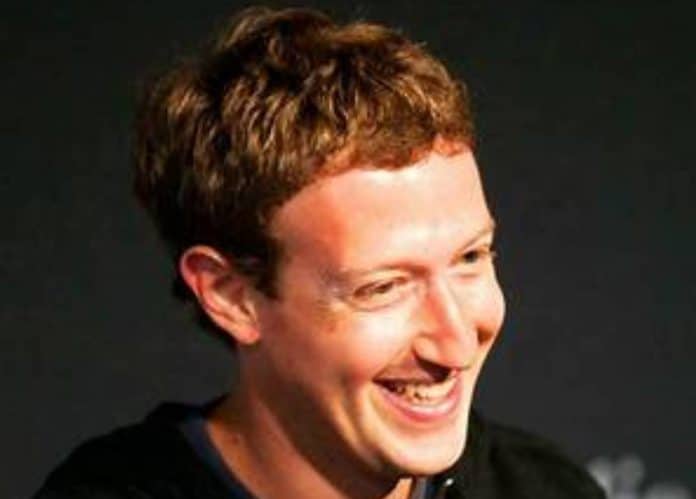 A new report says the US Justice Department and the Federal Bureau of Investigation (FBI) have launched an investigation into Cambridge Analytica, a now-defunct British company embroiled in the data scandal gripping Facebook.

Citing an American official and others familiar with the inquiry, the New York Times reported on Tuesday that prosecutors had told possible witnesses that there would be an open investigation into the company as well as “associated US persons.” 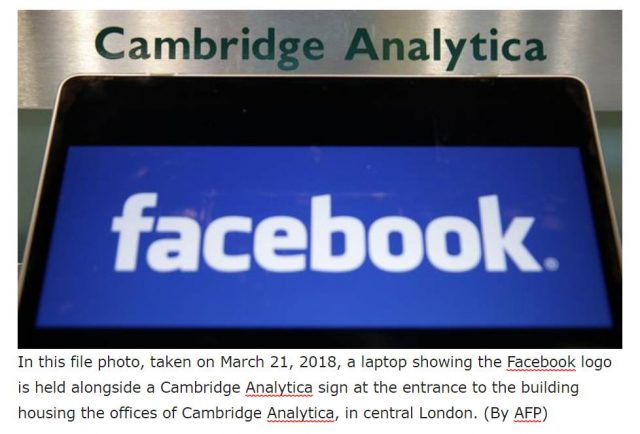 The paper said the probe was in its early stages and that investigators were questioning former employees and banks linked to the firm.

Cambridge Analytica company whistleblower Christopher Wylie confirmed to the Times that he had been questioned by the FBI and Justice Department, noting, “We plan to meet again to provide substantive answers to the investigators.”

The investigation by the Justice Department and FBI appears to focus on the company’s financial dealings and how it acquired and used personal data pulled from Facebook and other sources, according to the Times.

It was revealed in March that the the political consulting firm had improperly obtained data on 87 million users on Facebook during Donald Trump’s 2016 US presidential campaign, whose team is under investigation for possible collusion with Russia.

Founded in 2013 by former White House chief strategist Stephen Bannon and Robert Mercer, a hedge fund billionaire and GOP mega-donor, Cambridge Analytica said earlier this month that it would declare bankruptcy and cease all operations following the scandal.