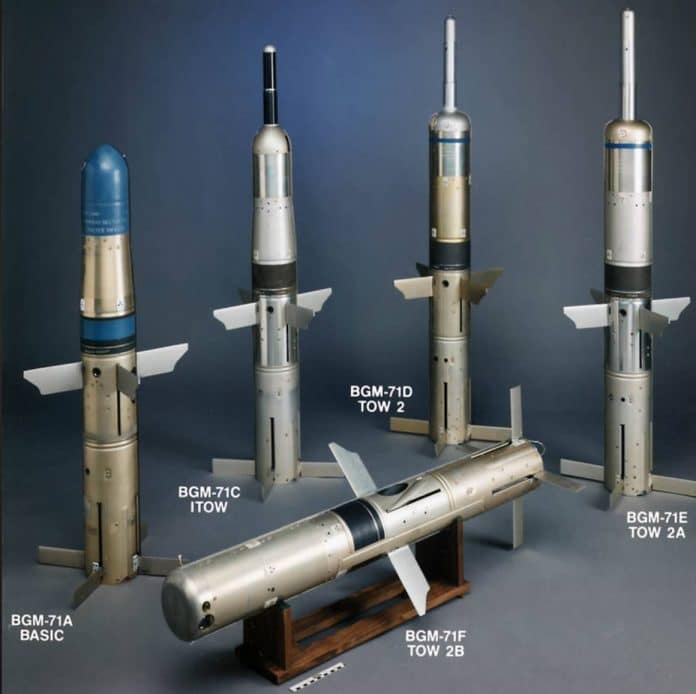 US military equipment and ammunition, sent to Syria as part of a failed effort to arm “moderate” forces to battle Daesh, were instead handed over to an al-Qaeda group in the country, according to a report.

“I communicated with al-Qaeda’s branch, Al Nusra, to protect and safely escort me and my soldiers for two hours from North Aleppo to West Aleppo,” Maj. Anas Ibrahim Obaid, who said he brokered the deal, told Fox News from his home in the western Aleppo area.

“In exchange, I gave them five pickup trucks and ammunition,” said the man, who is better known on the battlefield as Abu Zayd.

The US issued those trucks and ammo to him in 2015 under the administration of former President Barack Obama, as part of a $500 million program to “train and equip” a new “ideologically moderate” force to fight Daesh terrorists.

Zayd said the program, one of at least two designed to funnel arms to rebel groups in Syria, was rigged with inconsistencies and incompetency.

Zayd, who said he defected from the Syrian Army to the opposition in 2012, said that in order to be included in the program, he had to show proof of association with a group that had fought Daesh.

After receiving training in Turkey, the first group of 54 trained militants crossed back to Syria in July 2015 where they were almost instantly ambushed by al-Nusra terrorists, who kidnapped several of them and stole their US-issued weapons.

Zayd said he was part of a second batch to be dispatched into Syria, but this time without proper firepower.

The US trainers “wanted us to go into Syria without weapons because of the ambush, and said we could get the weapons inside instead. This was crazy,” Zayd recalled. “We refused.”

After the weapons issue was worked out, the militants began their journey to Syria on September 19, but were stopped by Turkish border guards, who found something else in their bags: Syrian government flags, rather than the flags of militants.

Zayd said militants charged back to their base in Turkey, demanding answers and US trainers took the blame for the “flag mistake.” He added that the following day the militants continued back to Syria.

Zayd said his group of 72 shrank to just 25, adding, like other militants, he became quickly fed up with the program and decided to go back to his hometown in western Aleppo but that meant he would have to move through al-Nusra territory. That is when he called the al-Qaeda-affiliated leaders and made the arrangement to give them the five US-issued trucks and scores of ammunition, in exchange for free passage and an armed escort home.

“The Americans were so angry when they found out, they cut my salary,” Zayd said nonchalantly. “But this was our only option through their territory to get home without getting killed.”

Syria has been gripped by foreign-backed militancy since March 2011. The Syrian government says the US, Israeli regime and their regional allies are aiding terrorist groups that are wreaking havoc in the country.

A US-led coalition has been conducting airstrikes against what are said to be Daesh targets inside Syria since September 2014 without any authorization from the Damascus government or a UN mandate.