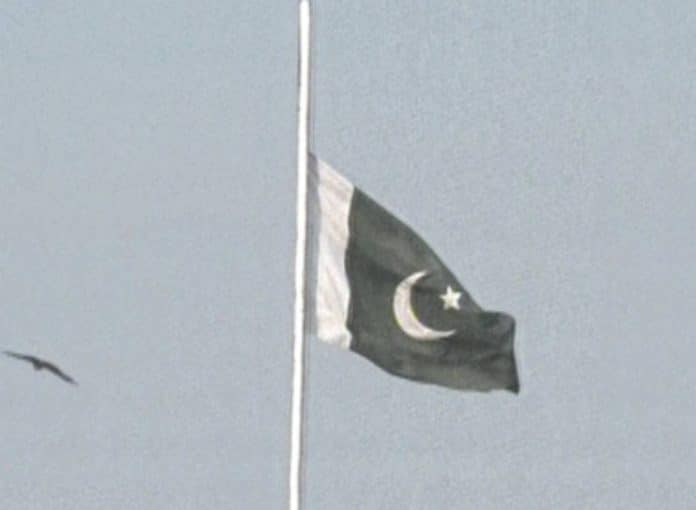 My father Squadron Leader Abdul Ali Shaukat (Retd) who was 95 years old, passed away on Wednesday (On May 16, 2018). He served in the education branch of the Pakistan Air Force as psychologist at the Inter Services Selection Board (ISSB) for more than 30 years. ISSB selects the candidates for the commissioned officers of Army, Air Force and Navy. My father was the only person who was granted 10 years extension in the service due to his excellent performance. He was sent to Saudi Arabia on deputation, where he served as Education Officer and Psychologist in the Royal Saudi Air Force for three years.

He was also renowned poet of Pakistan. On the request of Pakistan’s former Prime Minister Benazir Bhutto, he translated her famous book, “Daughter of the East” in Urdu and former Prime Minister Zulfikar Ali Bhutto’s book, “If I Am Assassinated” in Urdu”. Both the books were written in English language. Besides, he also translated Ms. Benazir Bhutto’s poem, “The Story of Benazir-From Marvi of Malir and Shah Abdul Latif” in Urdu poetry and she gave him a certificate of performance, issued with her signature.

It was because of my father’s guidance and teaching that I became a writer and an author.