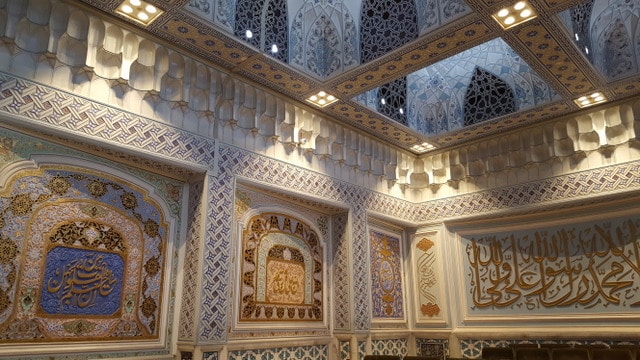 [ Editor’s Note: What looks like an interesting proposal from the EU to buffer Iran from the US sanctions’ economic damage has a feasibility hurdle to overcome. Does the EU have the resources to actually do it? And if so, would Trump not use his EU tariffs weapon to sanction it?

The response so far seems to be that EU firms with lucrative business interests in the US could not afford to lose them, as they have stockholders to answer to.

The EU economy needs both the US market and Iran’s new business to have any chance to pump up its flat economy, partially due to the Russian sanctions where the EU has lost its $110-billion trade surplus with Russia.

There are some interesting proposals below in terms of developing workarounds in funding Iranian development deals for big EU companies by having the EU investment back-funding them. Another one eliminates payments to Iran going through the US-dominated banking system by using a new direct payment route. I am assuming they would use the “joint bank” structure that Russia, China and Turkey have used, which is working fine.

Jim Fetzer and I got the Press TV rolling-coverage slot right after Pompeo’s Alice in Wonderland speech, which we shredded to ribbons. I cannot think of anything Pompeo said that was true. It was definitely a Twilight Zone experience.

The only silver lining I see here is that all non US-controlled countries now see that they need a strong coalition to defend against US sanctions, and that by defending Iran from them, they are defending themselves for when their turn comes.

Can the EU ask US firms to stop doing business there if the US does it to them, when the EU has enjoyed a trade surplus with us? Would Trump not view that as a US job stimulator, viewing it as a win-win situation?

Or would Trump punish particular EU countries with a selective tariff program where to date even Britain has said it wants to remain in the deal, and thus trying to fracture the EU?

Pompeo’s giving his speech at the neocon Heritage Foundation sent a strong message that that crowd is in a take-no-prisoners mode. Trump seems ready to gamble US isolation, betting the EU will cave in first. The next couple of weeks should give us time to see if the tough words are matched by tough deeds, from both sides … Jim W. Dean ] 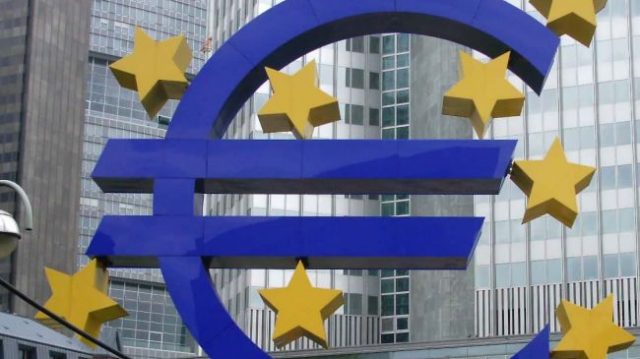 Faced with the prospect of renewed US sanctions, Iran is looking for efforts by Washington’s European allies to keep the 2015 nuclear accord alive.

Iran has promised the EU to adhere to the terms of the 2015 nuclear agreement provided that EU countries make up for the damage Tehran may suffer from US sanctions, Iran’s nuclear chief, Vice President Ali Akbar Salehi told reporters.

Over the weekend Salehi met with the European commissioner for energy and climate, Miguel Arias Canete, who had been dispatched to Tehran with a plan to stop Iran’s financial isolation and ensure its continued implementation of the terms of the nuclear accord.

“We hope that what they have presented to us, will be materialized,” Ali Akbar Salehi told Western journalists who had gathered in the Iranian capital.

He urged EU representatives to stand up to Washington’s pressure and keep the 2015 accord in place. He added that Tehran would uphold the agreement only if the EU’s effort helps offset renewed US sanctions.

“The ball is in their court,” Salehi added.

After meeting with Salehi on Saturday, Canete was quoted by the Wall Street Journal as saying that the sides had agreed to hold a senior-level seminar on nuclear cooperation in November. The two also reaffirmed the EU and Iran’s commitment to the nuclear deal.

He added that the EU “deeply regrets” the US withdrawal from the Iran agreement and that the EU “is determined to preserve the deal.”

Iran’s Foreign Minister Mohammad Javad Zarif has stated that in light of the US withdrawal from the Joint Comprehensive Plan of Action, also known as the Iran nuclear deal, Tehran wants guarantees of economic benefits from it.

This position has been repeatedly underscored by the country’s officials: they insist on the preservation of all the agreement’s stipulations that they signed, as well as all the economic benefits contained in the JCPOA.

Responding to Washington’s move, the European Commission on Friday approved a three-pronged package of measures to protect European companies working in Iran against potential US sanctions.

First, the Commission set in motion a formal process to apply a 1996 law that would ban European companies from complying with extraterritorial US sanctions, allowing them to collect damages arising from American restrictions and shields them from adverse foreign-court rulings.

Secondly, the Commission will simplify the European Investment Bank’s financing for European economic projects in Iran.

Thirdly, it will ramp up across-the-board economic partnership with Tehran, including in energy.

The European Commission has also advised EU member-states to establish a system of direct payments to the Iranian Central bank bypassing foreign go-betweens.

The Iran nuclear agreement, known as the Joint Comprehensive Plan of Action (JCPOA,) signed by Tehran and the five permanent members of the UN Security Council – the US, France, Britain, Russia and China – plus Germany on July 14, 2015, imposes strict restrictions on Iran’s nuclear program in return for the loosening of economic sanctions.