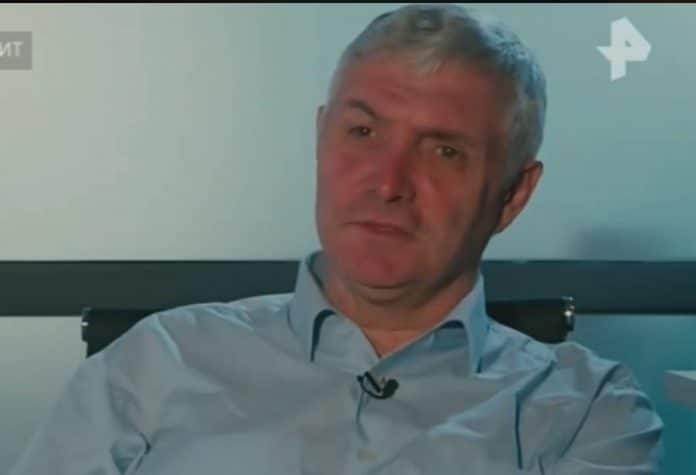 For years, Veterans Today has been working to expose the use of nuclear, biological and chemical warfare as a matter of state policy by a number of nations, including the US.

Toward that end, VT has gather evidence of complicity of Google Corporation’s private military contractors (Jigsaw/Ideas Group) along with the governments of Ukraine, Romania and Bulgaria along with the notorious “White Helmets.”

Aiding them all along has been the Reuters news agency.