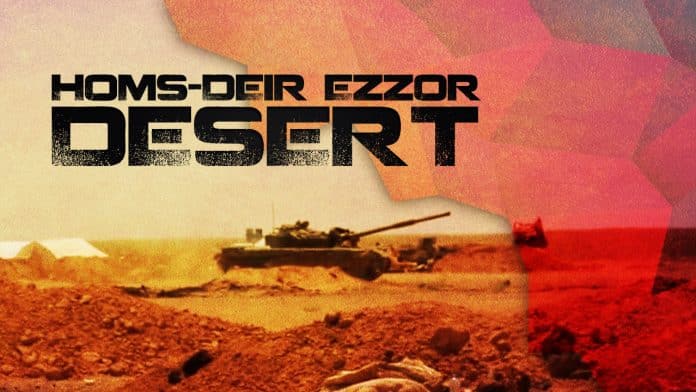 The Syrian Arab Army (SAA) and Liwa al-Quds have repelled an ISIS attack on their positions west of al-Mayadin in the province of Deir Ezzor killing at least 8 terrorists.

According to pro-government sources, there are currently about 1,500 ISIS members and commanders operating in the Homs desert. The increased activity of these terrorists may trigger an SAA military operation in order to fully eliminate them earlier than it was expected.

Iran’s ambassador to Jordan Mojtaba Ferdosipour revealed that Iranian forces will not participate in the expected the SAA operation against militants in southern Syria. He noted that no Iranian forces are deployed in the province of Daraa.

Ferdosipour confirmed that negotiations between the Syrian government and local militants are ongoing to find a peaceful solution if this is possible. In other cases, the SAA will be forced to implement a military option.

On May 23, more than 300 former fighters of the Free Syrian Army in the newly liberated northern Homs countryside surrendered their personal weapons and signed a reconciliation agreement with the Damascus government. The state media said that some of these fighters will join the SAA while others will return to civilian life.

However, the government rejected to grant amnesty to 500 other former militants because of the crimes they had committed. These persons and their families will be allowed to evacuate to northern Syria.

Over the past month, the Center has also delivered 95 tons of food supplies, bottled water, and the bare necessities to the Syrian population.