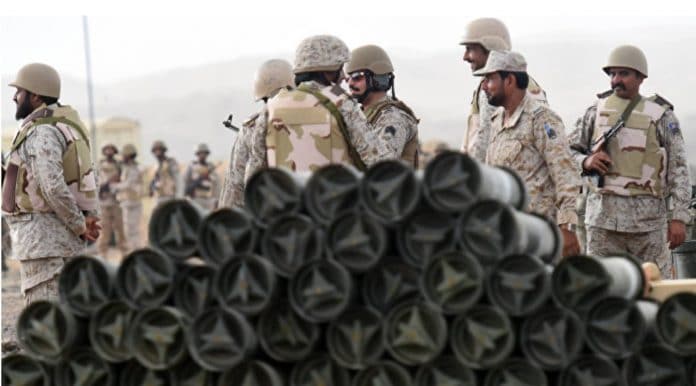 According to Russian Foreign Minister Sergei Lavrov, only Syrian government troops should be located on the country’s Southern borders with Israel.

Russia and the United States are conducting a dialogue at the diplomatic and military level regarding the situation in Syria’s al-Tanf region, Lavrov stated.

“We are witnessing an increasing number of armed groups appearing in this region, including the Rukban refugee camp, which according to our information,  is related in one way or another to Daesh* and other extremist structures,” he noted.

Lavrov expressed hope that reports on the withdrawal of US troops from Syria’s al-Tanf base would come to fruition.

“The military presence there has no sense, from a military point of view,” the Russian Foreign Minister said.

He emphasized that the Russian side has called the US’ attention to the fact that the situation does not correspond to the agreements on how to organize de-escalation in the south of Syria.Lavrov recalled that initially, the agreement on the establishment of a de-escalation zone in the south-west of Syria had presupposed an “eventual” withdrawal of all non-Syrian forces from this region, saying that “it should be reciprocal.”

“Of course, all non-Syrian forces should be withdrawn on a reciprocal basis, this should be a two-way process. The situation, when only representatives of the Syrian armed forces will be deployed on the Syrian side of the border with Israel, should become the outcome of such work,” Lavrov said.

READ MORE: US Military Presence Near Al-Tanf Base in Syria ‘Aggression’ — Damascus

The United States occupies a 34-mile zone around its military base in al-Tanf, where it trains and equips armed Syrian opposition forces.

The Rukban refugee camp is located about 11 miles south of al-Tanf and inside the US-controlled zone on the Syrian-Jordanian border.