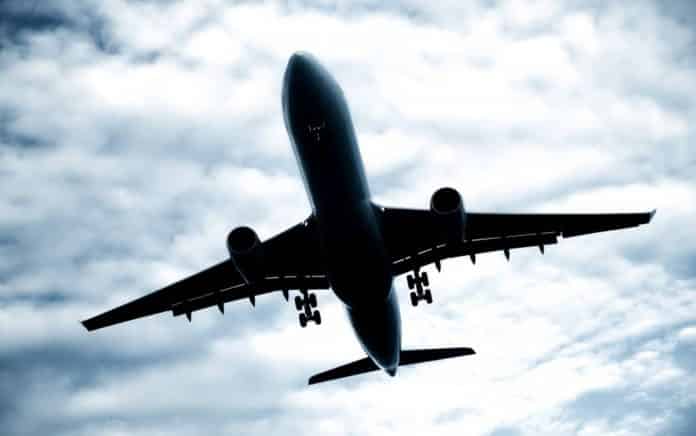 California police say they thwarted a vigilante deportation attempt last week — in which a pilot allegedly kidnapped a foreign student, took him to an airport and tried to send him “back to China.”

Jonathan McConkey, a pilot and certified flight instructor, is accused of orchestrating the kidnapping with his assistant, Kelsi Hoser, a ground instructor. Both reportedly worked at the IASCO Flight Training school in Redding, Calif.

Among IASCO’s students were dozens of Chinese nationals with student visas, according to court records. KRCR News 7 reported the school contracted with China’s civil aviation authority to train its new pilots, one of whom was apparently Tianshu “Chris” Shi.

Shi, 21,  told the Record Searchlight that he had been in the United States for about seven months — living with several other IASCO trainees at an apartment in Redding.

It was there, police said, that McConkey and Hoser came for the student.

The pair first showed up at the apartment on Thursday night, according to a police statement.

Shi told the Searchlight that they ordered him to pack and be ready to leave for China at daybreak.

“I said I didn’t receive any documents from China,” he said.