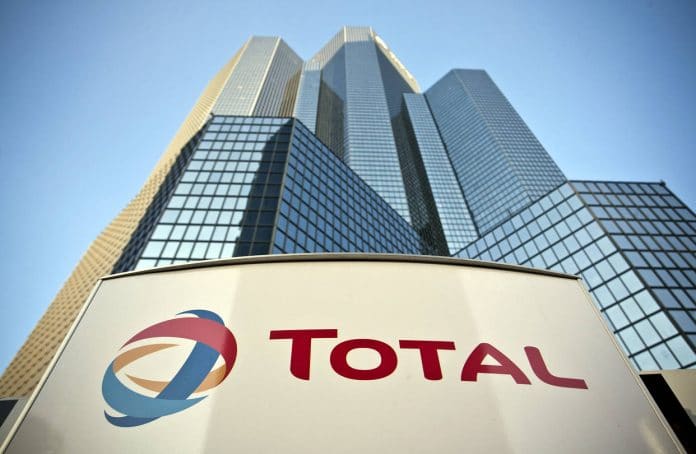 [ Editor’s Note: Today we have Total Energy making a quick move to replace its lost Iranian South Pars deal with this new Russian deal, where the LNG operations are not under sanctions…at this time.

Never mentioned in these Total stories is the not insignificant item that, although it is a French company, Total is majority-owned and controlled by the British royal family and a US consortium of companies.

So at the end of the day, when the Iran sanctions are finally all rolled out, we will find the Chinese stepping into the South Pars Iran gas field shoes of Total, and the latter getting a chunk of the Russian Yamal Arctic field for LNG exports that could compete with those the US had been planning to grab away from the Russian Nordstream pipelines.

If you are a little confused as to the geopolitical rationality of all that, take a ticket and stand in line, as we will all have to wait for the answer to be revealed.

Despite the bad reputation oil companies can tend to have, they do real work. They find and extract huge amounts of product, as opposed to the army of shysters dedicated to being middle men, wanting to get rich just on fees.

Note how Total’s CEO Partick Pouyanne closes below with “Nothing is sanctions-proof”. If the oil companies admit they can be targeted, God help the rest of us… Jim W. Dean ]

France’s President Emmanuel Macron visited Russia for the St. Petersburg economic forum and the Total deal was signed during his visit. 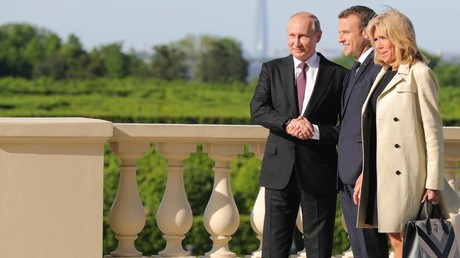 No sign of Russia’s isolation at opening of St. Petersburg International Economic Forum

Total already holds a 20-percent stake in Novatek and is one of the partners developing the company’s first LNG project in Yamal, along with Chinese CNPC and Silk Road Fund. This second deal for Arctic LNG-2 could be finalized in the first quarter of 2019, Mikhelson said, adding that the project could be worth around $25.5 billion. The final investment decision may be made in the second half of 2019.

Total, Novatek’s CEO also said, will have an option of increasing its stake in the project by 5 percent, but the Russian company intends to maintain a share of at least 60 percent in Arctic LNG-2.

Total was recently forced to reconsider its participation in the South Pars field development in Iran by President Trump’s reimposition of economic sanctions on Iran. The company has not yet pulled out of the project, but it has said it will have to unless the US Treasury Department grants it a sanction waiver. The EU is also trying to shield its companies from the Iran sanctions.

Russia’s LNG industry is not subject to sanctions, which focus on unconventional oil and gas, but, as put it to reporters in St. Petersburg, “nothing is sanction bullet proof.”

Yamal LNG began operation last December and has already shipped two million tons of LNG. The facility, when completed, will have an annual capacity of 16.5 million tons of the liquefied fuel.