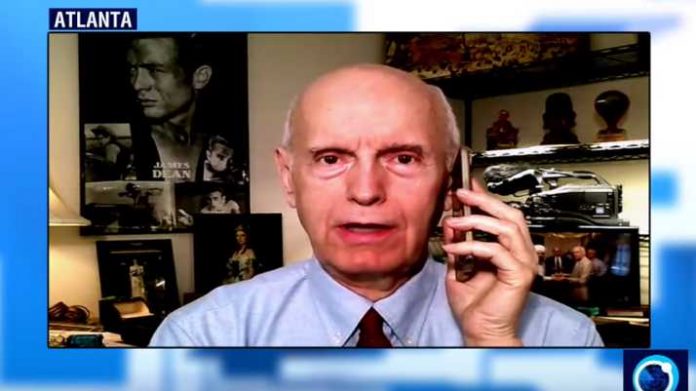 [ Editor’s Note: The Saudi coalition against Yemen is following in the shoes of Israel, in that worldwide public opinion never influences anything the coalition wants to do militarily, as it sees no resistance.

The Saudi “paycheck” military has slogged along with its fighting-from-the-rear strategy, tending more and more to use mercenaries for the ground offensive in Yemen.

Some of its partner forces have Special Operations people on the ground with these mercenaries, but this is primarily to create some people within their own military that can be called combat veterans.

Neither the Saudis nor the Western countries supporting it can accept a defeat by the Yemenis. I do not mean the Yemenis would be able to destroy all the forces attacking it, but they can avoid defeat by preventing coalition military from forcing a political settlement the West wants.

To allow otherwise would be a humiliating defeat of The West on a scale unimaginable – that the poorest Arab nation in the Mid East could be capable of repelling the Empire. That is why, with a total air and sea blockade in effect, the Saudi coalition has had to hide its current failure on the Iran boogieman that is miraculously shipping war support to the Houthis.

No proof is ever offered as to how this could possibly be happening, with the massive battlefield surveillance at the disposal of the Saudi coalition. That also has not been a public relations problem for the attacking forces, as Western media has given them a free ride by accepting at face value any claims the Saudi coalition makes … Jim W. Dean ]

The leader of Yemen’s Ansarullah movement says Saudi Arabia and the UAE are puppets of the US, Israel and Britain, which hatch plots in the strife-torn country. Abdul Malik al-Houthi said the US and Israel support Saudi Arabia in its war on Yemen.

He accused Riyadh and Abu Dhabi of financing Takfiri groups in Yemen. Houthi stressed that the aggressors seek to take away Yemen’s freedom and independence.

Describing unity among Yemeni people as vital, the Ansarullah leader said it is the legitimate right of his people to defend their land.