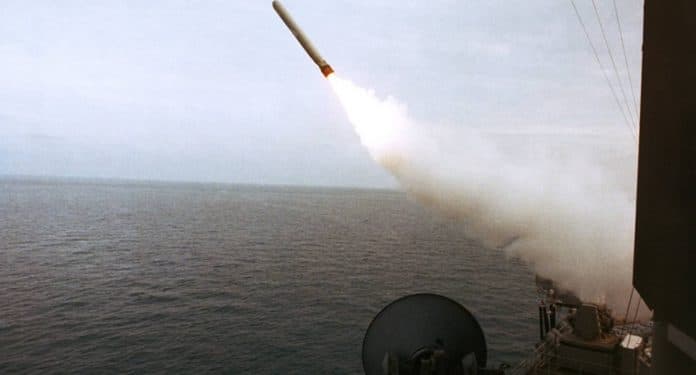 MOSCOW (Sputnik) – New Russian electronic warfare systems will be developed in three years on the basis of data obtained during the study of US Tomahawk cruise missiles that had been brought to Russia from Syria, Vladimir Mikheev, an adviser to the first deputy general director of Russia’s KRET, said in an interview with Sputnik.

The Syrian military found two unexploded Tomahawk missiles after a massive missile attack on Syria by the United States, Great Britain and France on April 14 and handed them over to Russia.

“On the basis of this experience [the missile strike by the Western coalition in Syria], technical tasks for new work are being prepared now. They will take into consideration all the information obtained to help us build prototypes of new electronic warfare systems,” Mikheev said. 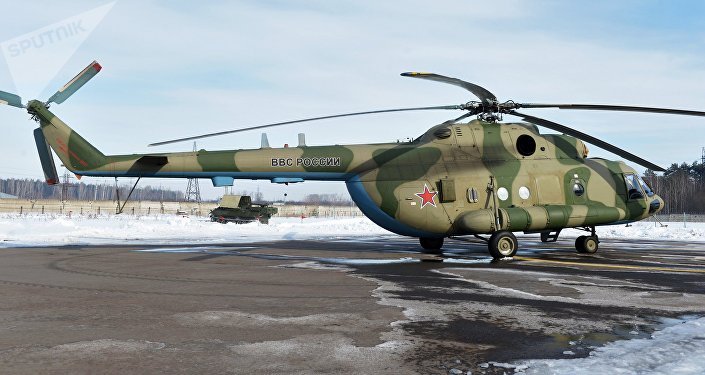 “Having this missile in hand, we can clearly understand what channels of communication, information and control, navigation and range finding it has… And knowing all these parameters, we will be able to more effectively counter these cruise missiles at all stages of their combat deployment,” he stressed.Speaking about the timeframe for the development of new systems, Mikheev noted that according to the requirements of the state as customer, a full development cycle on electronic warfare systems takes about 2-3 years and these prototypes will not be an exception.

KRET (Concern Radio-Electronic Technologies) is a holding company within the Russian state-owned Rostec group that develops and manufactures military spec radio-electronic, state identification, aviation and radio-electronic equipment, as well as a variety of civil products.