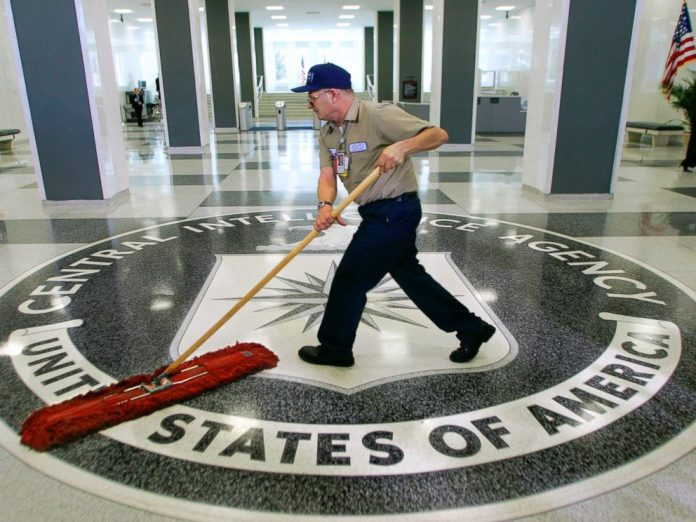 ...by Firas Samuri, for Veterans Today
There is overwhelming evidence of the U.S. intervention in the Syrian crisis, which the mainstream media has repeatedly reported about. Today I would like to publish exclusive materials, evidencing the White House sent its agents under the guise of humanitarian organizations to the Syrian Arab Republic.

The aim of the organization is to ensure world stability and facilitate direct dialogue among the leadership of the warring parties. Currently, the organization is involved in more than 40 dialogue and mediation initiatives in over 25 countries (Eastern Africa, Middle East, and South-Eastern Asia).

At first glance, there is nothing suspicious. The civil war has been going for more than seven years in Syria. Thousands of people continue to die, urban infrastructure is being destroyed, in the remote regions of the country locals suffer from the lack of food and water supplies. The presence of various humanitarian organizations is quite logical and sometimes even vital. However, the activity of the Center for the Humanitarian Dialogue aroused suspicions of my source. 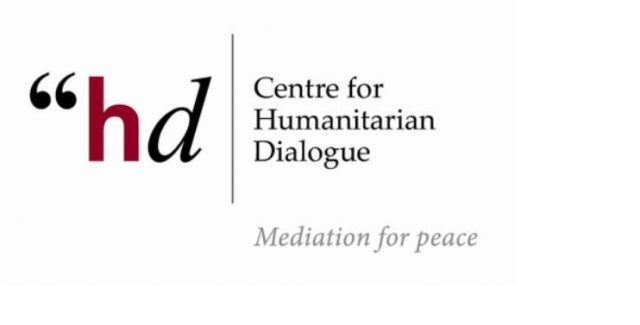 According to open information, the official representative of the organization in Syria since 2017 is Patrick Haenni, specialized in the  Middle East and Northern Africa. Previously he worked in Ukraine, Libya, Iraq, and Philippines as an external adviser to the UN on the resolution of religious and ethnic conflicts. 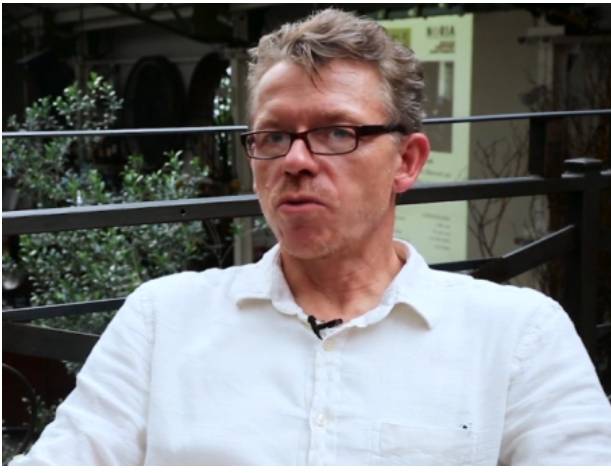 Since his arrival in Syria, he has held a number of meetings with high-ranking representatives of the Iraqi Kurdistan as well as the leaders of ethnic diasporas. According to him, within these talks, he had explored the possibility of establishing a direct dialogue between the Kurds and the Syrian government. Notably, while communicating with the locals, Haenni openly declared that he worked upon the direct instructions of the UN Special Envoy for Syria Staffan de Mistura. However, I have been unable to find neither information nor proofs confirming his contacts with de Mistura.

In addition, my source told me that during the negotiations Haenni had collected information regarding the strengths of the Syrian army, and personal data of the Russian and Iranian military advisers in Al-Hasakah province. In the meantime, the ‘activist’ examined Moscow’s and Tehran’s ties with the Kurdish administration and militias, including YPG.

The founder of this organization is the well-known George Soros, whose funds and non-profit organizations on numerous occasions were implicated in organizing a coup d’état throughout the world. The American billionaire contributed to creating the White Helmets, whose members are famous for its staged videos from opposition-held areas. In fake videos, ‘human rights activists’ try to convince the world community of Assad’s brutality against his own nation. However, the activity of the White Helmets has repeatedly been exposed.

Nowadays International Crisis Group has affiliates in more than 30 countries (Iraq, Afghanistan, Libya, and Ukraine). The organization is also being funded by the governments of the U.S., Great Britain, and Germany. According to the information from their website, the group is working to prevent wars and shape policies that will build a more peaceful world. But what is the actual goal of the organization in Syria?

My source goes on saying that a group of specialists headed by the Middle East and North Africa program director, Joost Hiltermann, Noah Bonsey, and Maria Fantappie arrived in Syria from Iraq in March 2017. 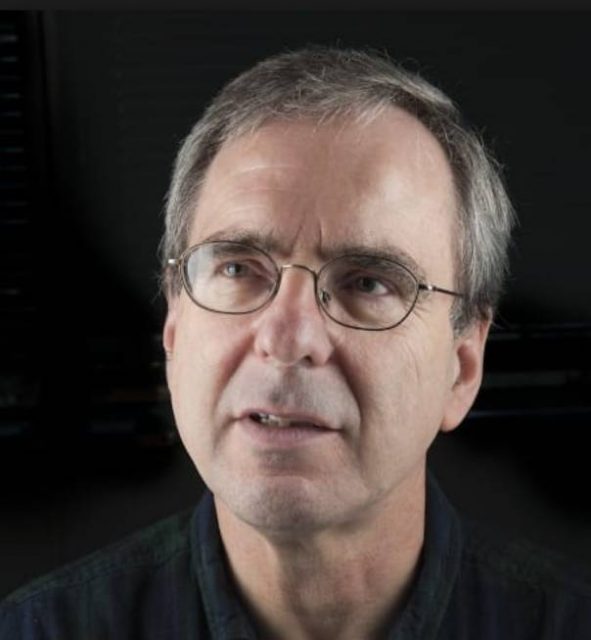 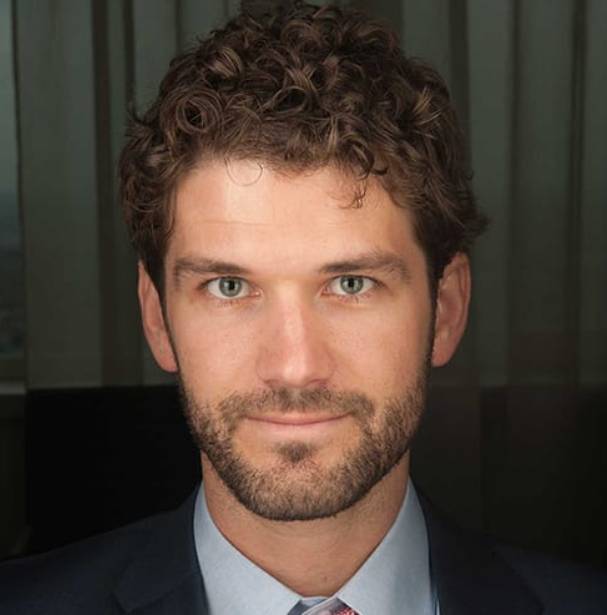 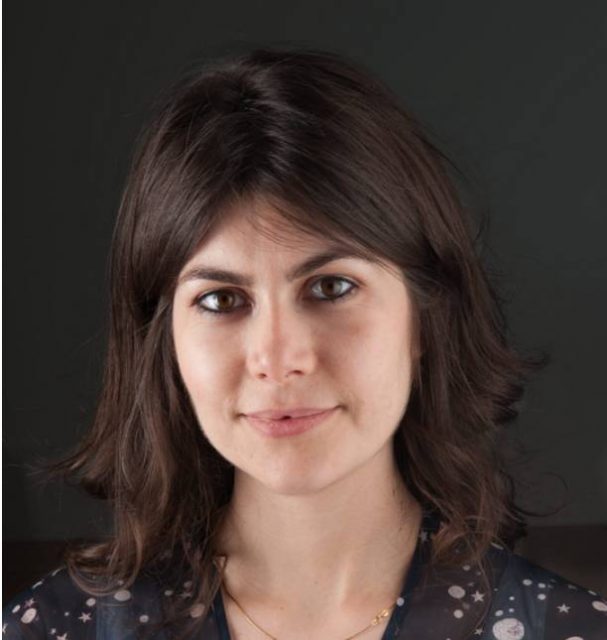 While in Syria, all of them started to actively recruit the representatives of the local authorities and military leadership, offering to visit the office of the organization and join its ranks for a ‘certain award’.
Moreover, the representatives of the International Crisis Group tried to find out the information about the deployment and the movements of the Iranian servicemen and Hezbollah units in Al-Hasakah, looking for an opportunity to contact them.
It has big names, righteous aims, many years of experience in war zones, open interest in helping the Syrians, but something isn’t right about this. Despite rich experience and numerous overseas trips, all these people reached poor results in restoration of peace and stability in various parts of the world. Furthermore in this case, the ‘activists’ made no efforts to contact the official Syrian government in Damascus, concentrating on separate ethnic groups, calling them for illegal actions against its nation.
Most likely, these people are not what they say, and accomplish other tasks. Consequently, it is possible to say with certainty that the staff of these NGOs had a similar mission namely to intelligence gathering and recruitment of the locals.
Thus, I tried to show you yet another way how the U.S. Administration under the guise of good intentions and humanitarian organizations wreaks havoc and interferes in the Syrian crisis that has long been developing not in its favor.