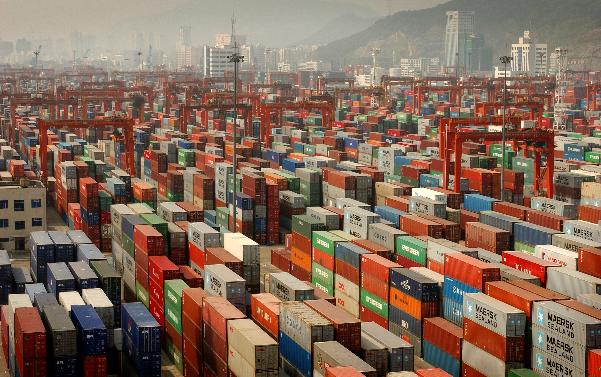 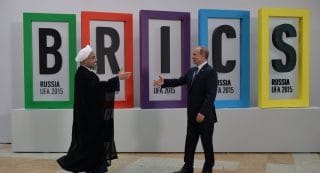 [ Editor’s Note: Finally we see a mention of the obvious today, that once you are under sanctions, new ones pose no problems. The midnight oil is being burned now for figuring out all kinds of ways to get around sanctions extortion.

The EU knows this, and I am sure is reflecting with some possible regrets at getting sucked into the US sanctions on the Ukraine mess which costs them money, especially the southern EU countries with high unemployment.

The US State Department issued it horrendous report on Iran, blaming it on having the economic boot on its own people, when virtually all of that hardship was caused by US sanctions by people here who don’t give a hoot about the Iranian people.

The creeps even threw out the 25% unemployment figure. So let’s take a quick look at the EU southern countries, how they are doing in the free world, and just looking at the youth unemployment, a key indicator.

The banksters forced austerity on these countries after seducing them with easy credit. And the cure just made it worse with austerity because the cuts, especially in public sector employment just pushed the economy down further in a downward spiral.

The trade and manufactured war conflicts only threaten the world economy even more. So who can benefit from all the orchestrated chaos, and we all know who that is, so time to get the cannons aimed at the right people instead of shooting our own … Jim W. Dean ]

Russian companies working in Iran have an advantage over European rivals – they are already under US sanctions, so they have nothing to lose, TeleTrade Chief Analyst Petr Pushkarev told RT.
–

“Russian companies will continue doing business in Iran as if nothing happened at all – in oil, gas and nuclear energy. They have this advantage over the Europeans, who, like Total or Airbus, have major businesses in the US and are listed on American exchanges,” Pushkarev said. 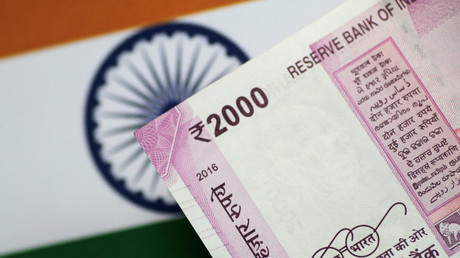 Companies from Russia can simply ignore Washington’s threats of imposing fines for trade with Iran or for conducting projects in Iran, the analyst says. Russian trade with Iran accounts only for $2 billion, but it can grow significantly, Pushkarev notes.

“This is quite real because Russia and Iran are natural allies in Syria. Rosneft has preliminary agreements with Iran worth up to $30 billion, and even if only a small part of these plans are implemented with Russia, and not with European partners, it can be a significant gain for Moscow,” he said.

Another possible sphere for boosting business ties between Moscow and Tehran are contracts for the delivery of civil aviation aircraft, Pushkarev says. Iran planned the purchase of 100 aircraft from Boeing, 80 from Airbus and another 20 from the Franco-Italian ATR.

“Russia will have a chance to deliver its MC-21 jets, if Iran agrees to wait for a couple of years, since  the aircraft is just on the way and ends the testing phase,” he said.