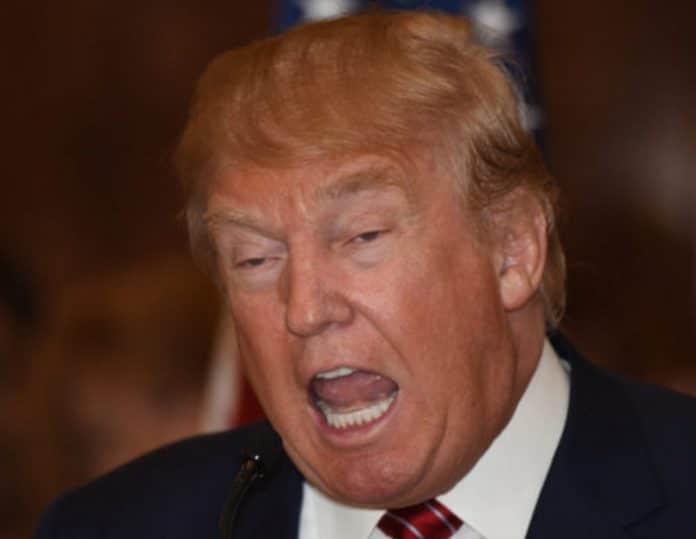 Citing anonymous sources, CNN reported Monday that a phone call between Trump and Macron was “just bad. It was terrible.”

“As Bismarck used to say, if we explained to people how sausages were made, it’s unlikely they’d keep eating them,”Macron said. “So I like it when people see the finished meal, but I’m not convinced the kitchen commentary helps with delivering the meal or eating it.” 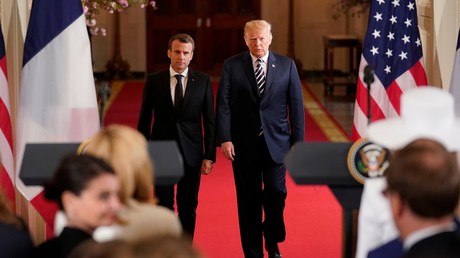 “Here in Paris, we don’t make comments on how it went, or how hot, cold, warm or terrible things are. We just go ahead and do things,”the French president added, saying he was looking forward to “useful” and “frank” discussions with Trump at the upcoming G-7 summit in Canada.

CNN focused on the discrepancy between the readouts of last week’s call provided by the White House and the Elysee Palace. The White House version said the conversation focused on trade and immigration, without going into details. A readout from the French presidency, however, said that Macron told Trump his decision to impose tariffs on US allies was both “unlawful” and a “mistake,”Reuters reports.

Macron thought he could speak openly with Trump based on the friendship they had, but Trump “can’t handle being criticized like that,” CNN reported, citing the anonymous source supposedly familiar with the call.

CNN and the president have had a mutually hostile relationship going back to the 2016 presidential campaign, with Trump calling the network “fake news” on more than one occasion.

By contrast, Trump and Macron have had a cordial relationship, bordering on cringe-worthy“bromance”at times. During his visit to the US in April, Macron boasted of his “Trump whisperer” abilities, saying he persuaded the American president to keep troops in Syria.

Macron has been unable to change Trump’s mind on other matters, however, from the Paris Climate Accord to the Iran nuclear deal, also known as the JCPOA. Trump announced the US was unilaterally withdrawing from the JCPOA in early May.

It was the tariffs announcement last week that broke the French president’s composure, however. Before the phone call with Trump on Thursday, Macron channelled the legendary French diplomat Talleyrand and denounced the tariffs as both illegal and a mistake.