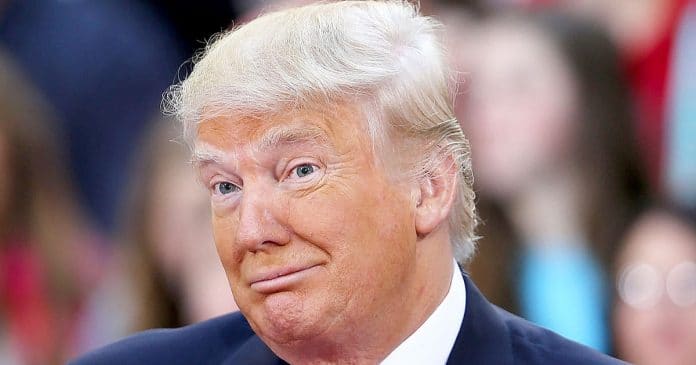 President Trump is preparing to sign a sweeping new law Wednesday aimed at expanding veterans’ access to private-sector health care. But behind the scenes his administration is fighting a bipartisan Senate effort to fund the legislation.

The VA Mission Act authorizes new health care programs for veterans, but the bill does not reserve federal money to pay for those programs. A group of powerful Senate committee chairmen aims to remedy that by amending a separate measure to pay for the new $50 billion law, saying that adding the funds is the best way to ensure the new programs give veterans access to medical care.

But the White House has engaged in a quiet effort to thwart the senators’ plan, encouraging lawmakers to vote it down and instead asking Congress to pay for the veterans programs by cutting spending elsewhere. White House officials are circulating a memo on Capitol Hill this week that slams the senators’ proposal as “anathema to responsible spending” and that predicts it would lead to ballooning costs and “virtually unlimited increases” in veterans’ spending on private health care.

Without subjecting the program to any budgetary constraint, there is no incentive to continue to serve veterans with innovative, streamlined and efficient quality of care,” the administration says in the memo, which was obtained by The Washington Post.