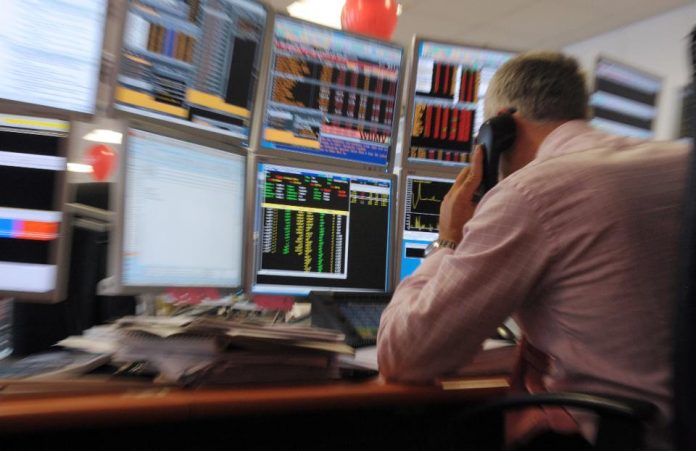 With stringent laws put in place, you can be guaranteed that not many of these binary option traders are going to meet them. Martin Kay the co-founder of That Sucks said to Veterans Today: “Binary options and crypto are simple ways for crooks to scam naïve people.”

The question then remains, “Is it still safe to trade binary options in the United States? Well, this question still can’t be answered to its fullest, but there can be some insights that can allow you make a personal decision.

Is Binary Options Allowed in the United States?

This is another challenging question that tons of people have asked without finding the answers. It is still unclear whether United States allow or has legalized the trade. This is because so far, only one company has been registered and given full rights to operate within the United States. The sole and lucky company is NADEX. So far, it is claimed that only NADEX meets the United States standards to operate and serve customers in the United States. Laws are still being formulated though, which could see many binary traders being accepted. The question is, when is this going to happen?

Are Offshore Brokers Allowed in the US?

However limited United States citizens may be limited, they have to work with only NADEX. NADEX is the only licensed trader in the US. United States government has consistently been cracking down on offshore brokers in the past. This is a clear indication that the government is not going to allow them any soon. When the US government realizes that there is any offshore company within their company that is taking root, they don’t hesitate to bring it crack it down. Therefore, US citizens must just stick to NADEX which is their only option.

Which are Some of the Best US-Licensed Binary Options

As per now, the only accepted binary option is NADEX. It is quite funny that so far, this is the only company that meets the US policies. NADEX is regulated by Commodity Futures and Trading Commission (CFTC). NADEX has the full rights to market within the US and to accept US account holders.

Even as this could be the law, tons of US binary traders still use brokers that are regulated in Europe and some other offshore companies. This is a little bit risky as the government cannot protect them in case of any issue. That simply means when they are scammed, the government cannot help them in any way. They are obliged to suffer silently.

Is it Safe to Trade Options in the US?