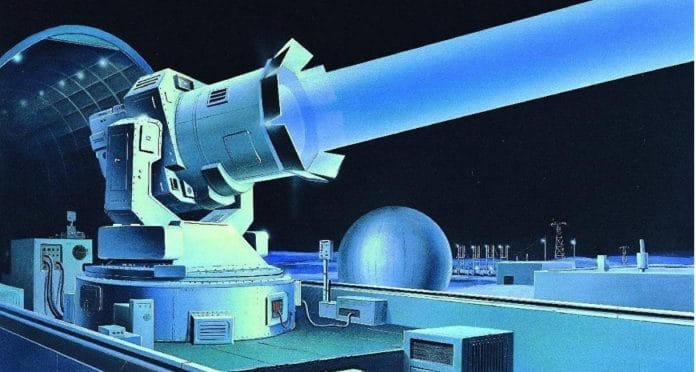 A company affiliated with the Russian space agency Roscosmos is reportedly moving to develop a powerful new laser capable of evaporating targets in orbit for the benefit of all mankind.

Researchers at the Scientific and Industrial Corporation ‘Precision Instrument Systems’ (NPK SPP), a subsidiary of Roscosmos, are developing a new technology which would allow for the vaporizing of potentially harmful space debris via a focused laser beam, according to a report submitted to the Russian Academy of Sciences. 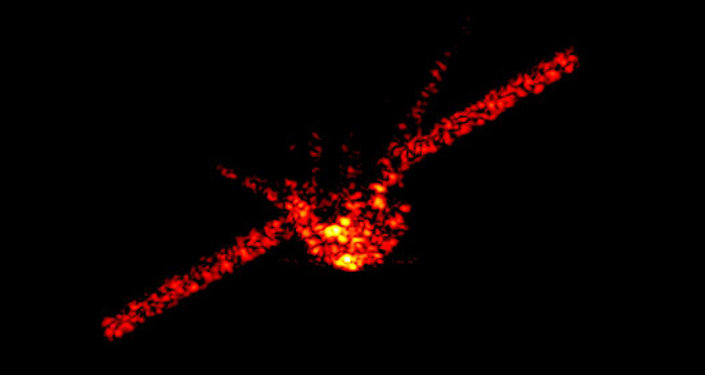 The proposal drafted by the scientists involves creating “an optic detection system which includes a solid-state laser and a transmit/receive adaptive optical system.”The company confirmed the existence of this document, but declined to elaborate any further.

The scientists intend to use the massive soon-to-be-built telescope at the Altay Optical-Laser Center and convert it into a laser cannon. The device is expected to be powered by a solid-state generator, though the project team has yet to choose which model to use.

The cannon is expected to be able to gradually vaporize space debris objects through laser ablation.

Earlier it was reported that there are at least 13,000 space debris objects orbiting Earth, according to the Russian space control system.

In 2016 Roscosmos scientists determined that if the issue of space debris is not addressed, in one or two centuries it may clog Earth’s orbit and make space launches nearly impossible.