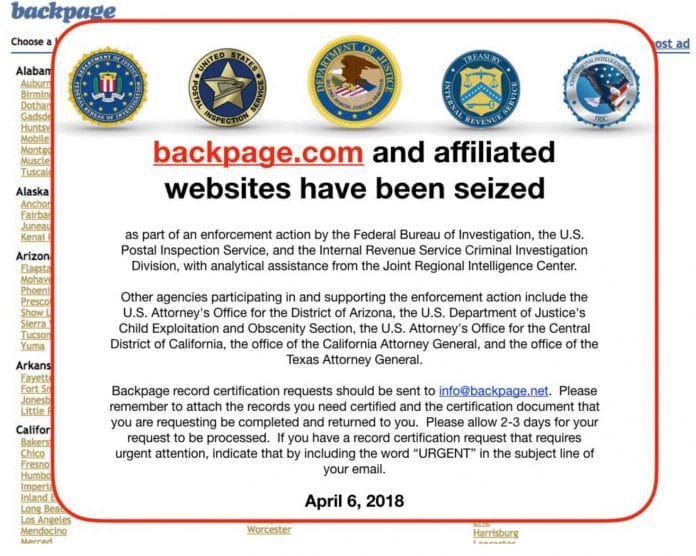 [Editor’s note: Why did the FBI bust a human trafficking ring being run by the Department of Homeland Security?  Why was this story killed?  Lots of questions here.

It was Joe Arpiao that first tracked down Lacy and Larkin as human traffickers, the “publishers” of Village Voice Media, the Phoenix Times and Backpage, organizations that have repeatedly attacked Veterans Today as “anti-Semitic.”

We found this gang peddling kids for sex in Vegas casinos and hiding it behind a 501c3 “charity” to aid undocumented immigrants.

Who are they really?  This is only a very very small part of the Sheldon Adelson organization that helps keep Israel in control of the US through blackmail.

The story itself, and its connections with Washington’s most powerful, the heart of the GOP and its “teabag” elites, was squashed by every news agency after slipping through into USA Today. Look for it on Fox and CNN.  Maybe the Times of Israel will carry it… Gordon ]

Among the two named in the 93-count indictment are the co-founders of Backpage, Michael Lacey and Jim Larkin. They previously had been the editor and publisher, respectively, of New Times, a Phoenix alternative weekly newspaper that grew large enough to buy out Village Voice Media in New York City. 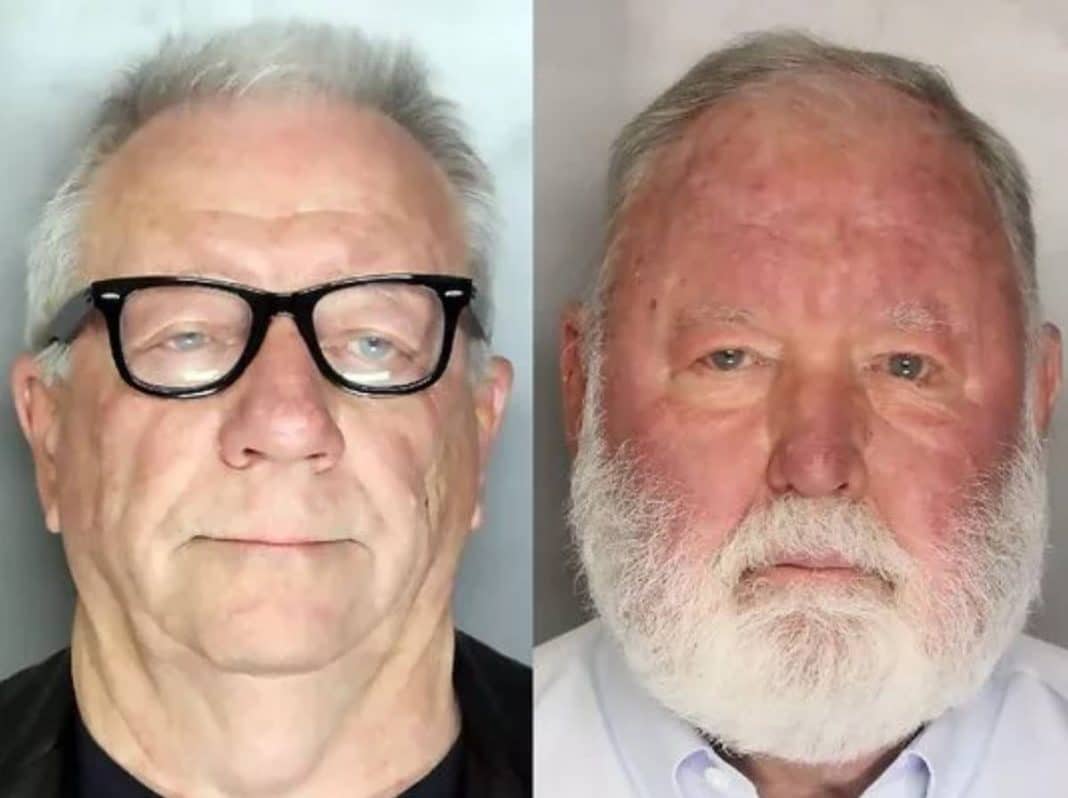 The indictment charged the pair, along with others, of conspiring to knowingly facilitate prostitution offenses through the website. Authorities contend some of the trafficked people included teenage girls.

The indictment instead said Backpage only wanted to create the perception that it was attempting to stop the selling of children for sex.

“(T)he reality is that Backpage has allowed such ads to be published while declining — for financial reasons — to take necessary steps to address the problem,” the indictment read.

The ads sometimes were written in a code that law enforcement and activists deciphered and customers seemingly understood.

“80 car visit come pick me up 30 minutes of ecstasy,” read one, quoted in a U.S. Senate report. “down for whatever long as you got tha cash,” read another.