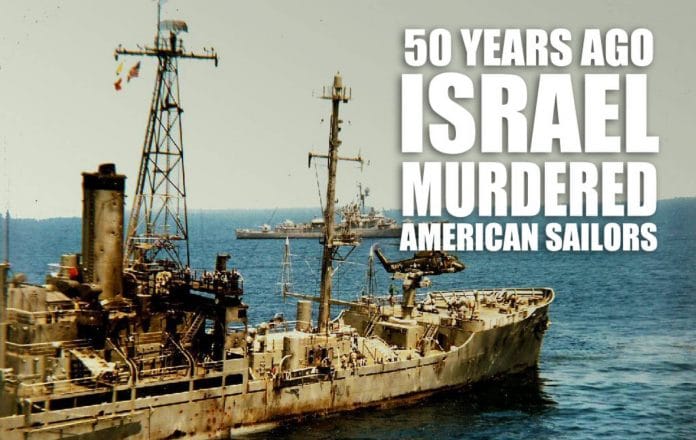 But….
After years of saber rattling, and employing vast and comprehensive perception-management devices to convince Americans that the one nation that might actually save us from Zionism is enemy number-one, Zionists are yet to attack Iran.
What’s in the way?
Even the classic “Hey, let’s you and them fight” divide and conquer tool is offering little succor. Are Zionists potentially at the mercy of their obvious, ultimate nemesis, humanity?
More specifically, are Zionists being thwarted by human invention for the good of humanity? Nikola Tesla kinds of humanity versus the accelerating globalist elite all-out program of “arrested human development” ?
J.P. Morgan and his Rothschild masters did a masterful job of scrubbing Tesla from public consciousness. But now, is “another Tesla” threatening the Zionist fouling of humanity—a genius from Iran no less?
His name is Mehran Tavakoli Keshe. [10]
The longer Iran goes without being attacked militarily, the more likely it seems that, through the genius of Keshe and other brilliant minds, Iran is developing technology to render all modes of modern warfare obsolete. Could there be a greater gift to humanity than immunity against Zionist aggression—or a more obvious reason for Iran to be Zionist enemy number one?
Could Keshe be the most important person on Earth to protect from Mossad?
Please consider the destruction of an Israeli/Facebook satellite on the launch pad. [11] [12]

Humanity free of Zionism…try to imagine the horizon, the potential for positive growth and decency and, dignity—instead of arrested human development. The sheer humanity of disarming the globalist elite!