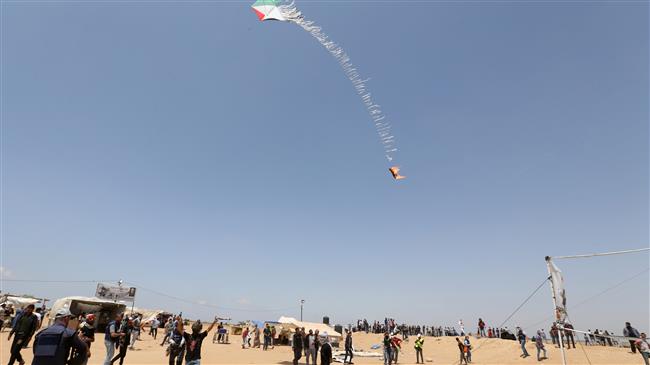 [ Editor’s Note: Just when you think the Radical Zionists is Israel have peaked in their craziness, they nut out even more over these burning kites. The Israeli spinmeisters have now come up with a new hype term, “terror kites”.

One would think in reading an article like this that it was a spoof piece. But when you peel the onion, are we seeing a desperate attempt with the Zios trying to maintain the threat hype from basically defenseless Gazans?

Or is it something more sinister, that the Likuds so love killing Palestinians they relish every opportunity to do so? We know Bibi and his security minister, Gilad Erdan, fit that description. But they could not do what they do unless they were confident of getting a free ride from most of the Western governments and the media.

We all know that if Jewish protesters were using burning kites against a modern military force were being targeted by uniformed sniper “targeted assassinations” that Western countries and media would be denouncing the act as a war crime and demanding sanctions, if not a blizzard of cruise missiles in retaliation.

But as we all sit and watch this go on, there seems to be no limit to the atrocities that Israel can inflict on the Palestinians that the free world governments would find to cross the line.

But what those same entities are able to do is charge the targets of their own proxy terror campaigns with being terrorists themselves. They have turned the whole concept of traditional terrorism upside down, with Western citizens accepting this without a political whimper. It’s a sad legacy for Western jurisprudence … Jim W. Dean ] 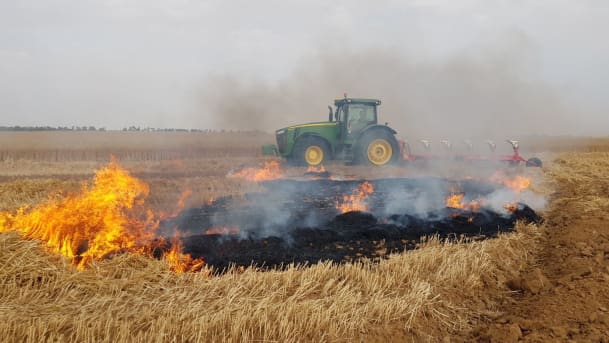 An Israeli minister has called for “targeted assassinations” of Palestinians who fly burning kites into the Israeli occupied territories as well as commanders of the Hamas resistance movement, whom he blame for such a show of protest.

Gilad Erdan, the regime’s public security minister, said on Tuesday that the snipers, who have been shooting Palestinian protesters in Gaza over the past weeks upon the Israeli military’s order, should also target the kite flyers.

Since late March, over 120 Palestinian protesters have been killed and thousands more wounded by Israeli forces, mainly sharpshooters. The Israeli military has come under intense international criticism for permitting its forces to open fire on unarmed protesters in Gaza.

The minister blamed the Palestinian Hamas resistance movement, which runs Gaza, for the sending of burning kites into the occupied territories, saying, “The fact that Hamas is enabling the shooting and the sending of the kites means we must return to targeted assassinations, and the kite launchers and Hamas commanders should be targeted for killing.”

“Every attack will be met with a severe response. Kite terror is very serious, and whoever sends them should fear for their life,” he further said.

Frustrated by an inhumane Israeli siege and use of lethal force by the regime forces, the people in Gaza send kites loaded with flammable material to the occupied lands in a show of protest.

No one has been injured by the blazes, but some 2,250 acres of fields and nature reserves have been burned by flames stoked by Mediterranean winds, according to the Israeli regime.

Kite-maker Shadi, 19, said that even if the Gaza protests wind down, he and others will continue to launch the kites, some of which carry the photos of Palestinian victims.

“It began spontaneously. We never thought we would achieve such good results,” he said. “The idea is simple: use the simplest tools to cause damage and losses on the occupation (Israel).”

Meanwhile, an Israeli general said the army had drafted in civilian drone enthusiasts, instructing them to fly their unmanned aerial vehicles into the Palestinian kites.

Tensions have been running high near the Gaza fence since March 30, which marked the start of a series of protests, dubbed “The Great March of Return,” demanding the right to return for those driven out of their homeland.