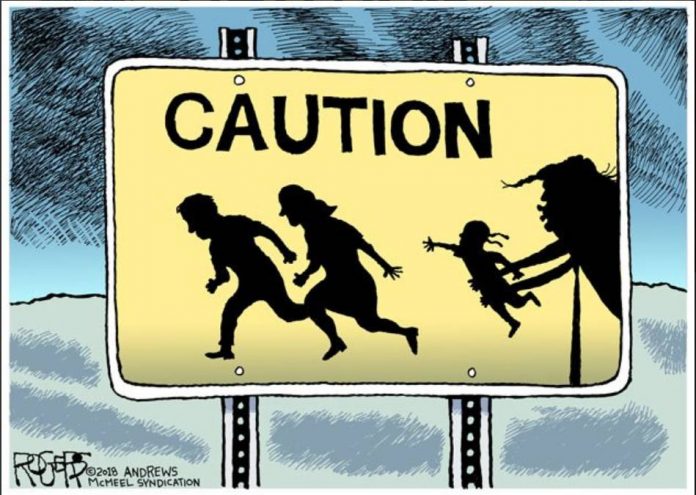 Rob Rogers spent 25 years as a cartoonist at the Pittsburth Post-Gazette until being fired by John Robinson Block, a known “Trump enabler.”

Block owns the Toledo Blade as well along with nearly everything else in Toledo and is famous for personal vendettas, sometimes right, but always personal, always vengeful and too often while ignoring local scandals where the Block family has a cash return. 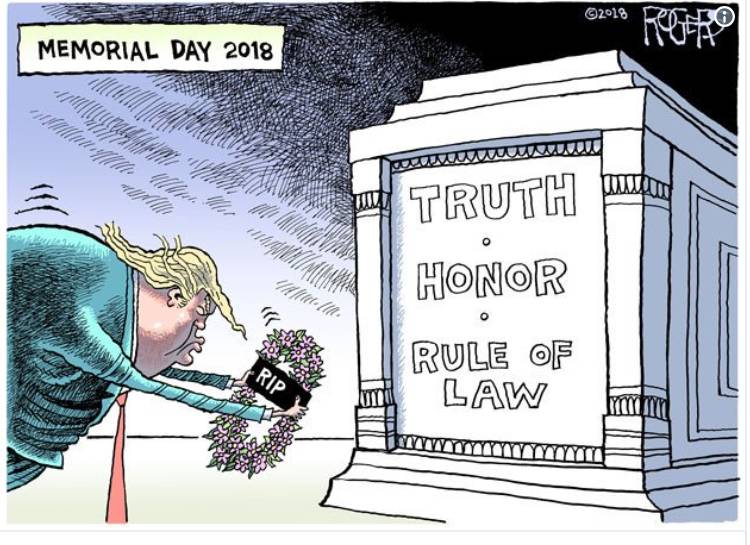 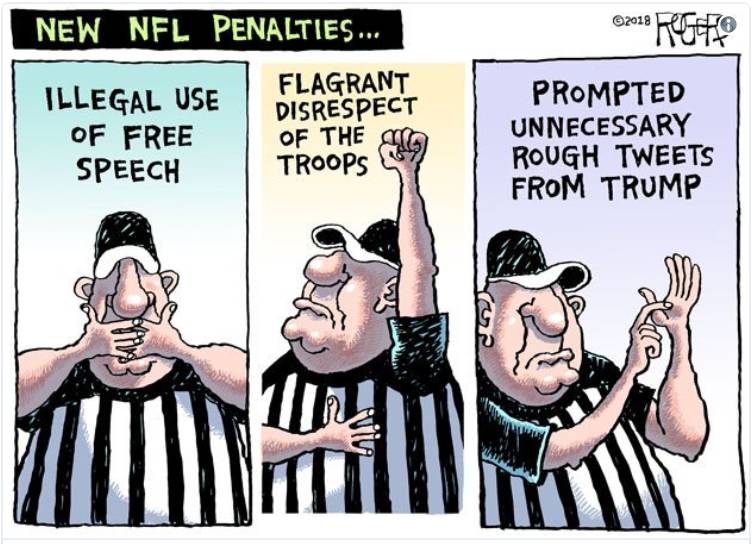 The other Pittsburgh paper, the Tribune, was owned forever by neocon thug, Richard Mellon Scaife, heir to the Mellon banking fortune (Rothschilds) and fabricator of most anti-Clinton mythology that runs rampant on the alt-right and White identity internet.

To see how media moguls, like Harvey Weinstein for instance, whose dirty work is done by Mossad contractors, deal with investigative reporters looking into their activities, the feud between Richard Mellon Scaife and Steve Kangas is typical.

Kangas, of course, “committed suicide.”  His body was found in one of Scaife’s buildings no less. 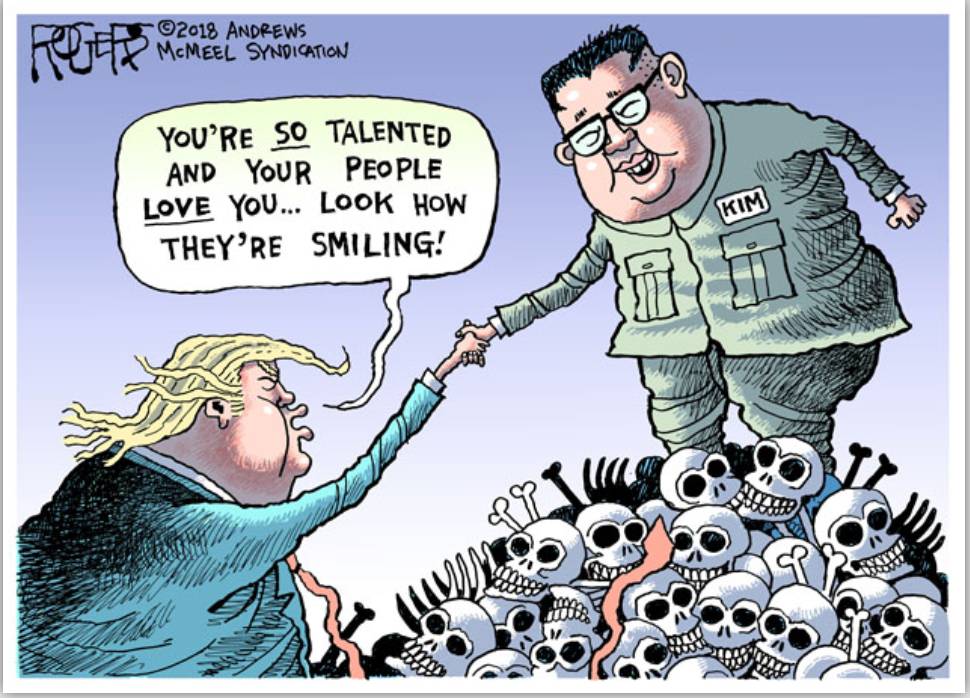 Blocks are great dog charity supporters, I will give them that. The real problem with the family, the Block brothers, is their tendency to ignore organized crime, rampant in both Pittsburgh and Toledo, always given a free ride by Block owned and utterly controlled media. 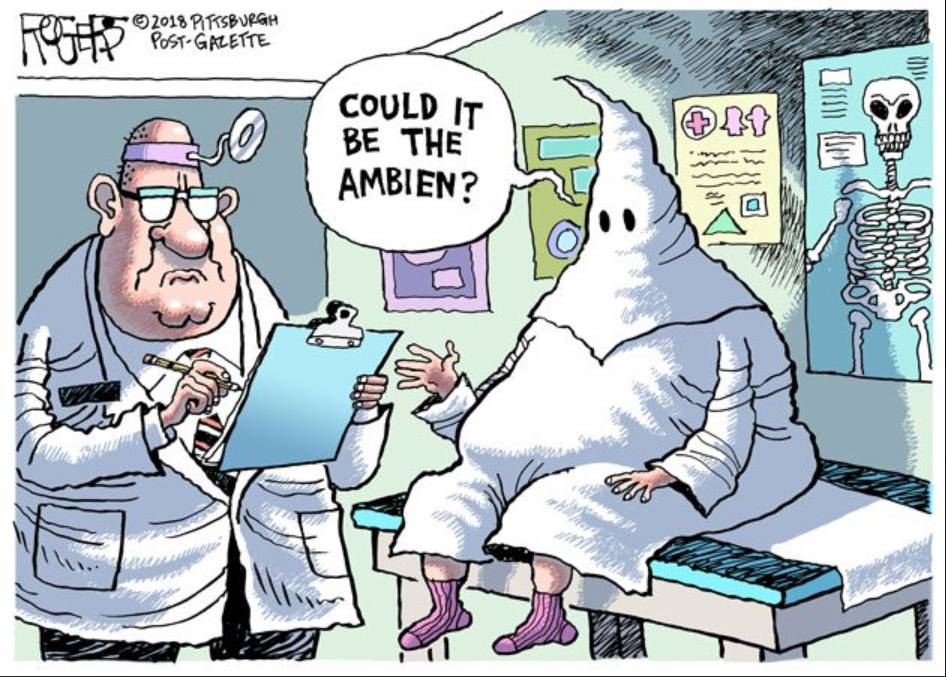 Past that is government corruption, part and parcel to organized crime in Toledo and Pittsburgh, with stories buried on demand including the pedophile Satanic priest coven operating in Toledo for decades. Though the Blocks love to deny their involvement in the coverup, CBS did an “Inside Edition” on the coverup:

Inside Edition had no trouble establishing the presence of a child sex abuse and murder cult run by Toledo priests, one likely ongoing.  Only Robinson was prosecuted and died in prison while the entire Diocese  was involved to an extent along with police and prosecutors and, of course, the ruling family that oversees all in Toledo, the “Trump friendly” Blocks. 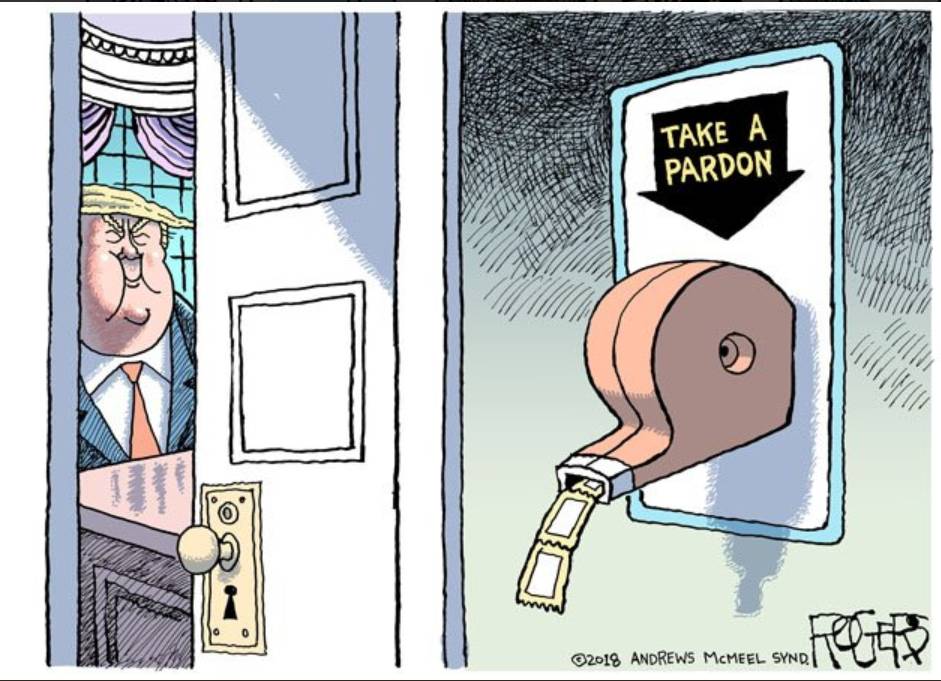 When Father Gerald Robinson was convicted of murdering a nun at a black mass attended by nearly a dozen clergy, it was a Block newspaper that broke the story then buried their own reports and killed any further mention of children being sexually abused in coffins filled with snakes.  Yes, this is exactly what happened and was initially reported until orders came down to kill the story when it threatened to head to a bigger scandal in both Washington and Rome. 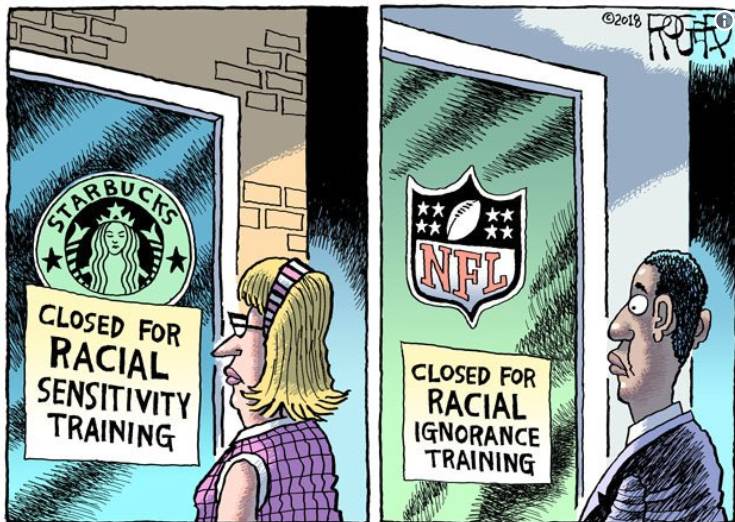 “In April, another disturbing example of journalistic manipulation was exposed when a video surfaced showing news anchors from 45 Sinclair-owned stations reciting word for word the same script criticizing the mainstream media and spouting the “fake news” accusations that Trump uses in his diatribes. While Trump used the opportunity to blast its critics and offer his support for the “superior” Sinclair Broadcasting, he hadn’t orchestrated this abuse of journalistic integrity. He didn’t have to; there were others willing to do it for him.”

If there was any question of how the press is run and how the phony battle between the “liberal press,” owned operated and totally controlled nationwide by Trump’s rich friends, friends with strange habits and strange drives, just like Trump himself….

And so it goes and some selective chosen quotes by murder victim Steve Kangas:

“Its failings notwithstanding, there is much to be said in favor of journalism in that by giving us the opinion of the uneducated, it keeps us in touch with the ignorance of the community.”
— Oscar Wilde

“I am personally acquainted with hundreds of journalists, and the opinion of the majority of them would not be worth tuppence in private, but when they speak in print it is the newspaper that is talking (the pygmy scribe is not visible) and then their utterances shake the community like the thunders of prophecy.”
— Mark Twain, speech, 2/1873

“Nothing can now be believed which is seen in a newspaper. Truth itself becomes suspicious by being put into that polluted vehicle… Perhaps an editor might begin a reformation in some such way as this. Divide his paper into four chapters, heading the 1st, Truths. 2d, Probabilities. 3d, Possibilities. 4th, Lies. The first chapter would be very short.”
— Thomas Jefferson, 1807

“By 1990, publishers of mass circulation daily newspapers will finally stop kidding themselves that they are in the newspaper business and admit that they are primarily in the business of carrying advertising messages.”
— A. Roy Megary, publisher, Toronto Globe and Mail

“Puff Graham.”
— William Randolph Hearst, in a telegram ordering all Hearst editors to promote the fiercely anti-communist preacher Billy Graham in newspapers, magazines, newsreels and movies. Within two months, the obscure Graham was preaching to crowds of 350,000.

“The receptivity of the great masses is very limited, their intelligence small, but their power of forgetting is enormous. In consequence of these facts, all effective propaganda must be limited to a very few points and must harp on these in slogans until the last member of the public understands…”
— Adolf Hitler, Mein Kampf, pp. 180-181.

“All propaganda must be popular and its intellectual level must be adjusted to the most limited intelligence among those it is addressed to. Consequently, the greater the mass it is intended to reach, the lower its purely intellectual level will have to be.”
— Adolf Hitler, Mein Kampf, p. 180

“But the most brilliant propagandist technique will yield no success unless one fundamental principle is borne in mind constantly and with unflagging attention. It must confine itself to a few points and repeat them over and over.”
— Adolf Hitler, Mein Kampf, p. 184

“It is a mistake to make propaganda many-sided, like scientific instruction, for instance… As soon as you sacrifice this slogan and try to be many-sided, the effect will piddle away, for the crowd can neither digest nor retain the material offered.”
— Adolf Hitler, Mein Kampf, pp. 180-181

“[Propaganda] must be aimed at the emotions and only to a very limited degree at the so-called intellect… The art of propaganda lies in understanding the emotional ideas of the great masses and finding, through a psychologically correct form, the way to the attention and thence to the heart of the broad masses.”
— Adolf Hitler, Mein Kampf, pp. 180

“[Propaganda] does not have multiple shadings; it has a positive and a negative; love or hate, right or wrong, truth or lie, never half this way and half that way…”
— Adolf Hitler, Mein Kampf, p. 183

“[This is the] very first condition which has to be fulfilled in every kind of propaganda: a systematically one-sided attitude towards every problem that has to be dealt with…”
— Adolf Hitler, Mein Kampf, p. 182

“The more modest its intellectual ballast, the more exclusively it takes into consideration the emotions of the masses, the more effective [propaganda] will be.”
— Adolf Hitler, Mein Kampf, p. 180

“For I must not measure the speech of a statesman to his people by the impression which it leaves in a university professor, but by the effect it exerts on the people. And this alone gives the standard for the speaker’s genius.”
— Adolf Hitler, Mein Kampf, p. 477

“The purpose of propaganda is not to provide interesting distraction for blasé young gentlemen, but to convince… the masses. But the masses are slow moving, and they always require a certain time before they are ready even to notice a thing, and only after the simplest ideas are repeated thousands of times will the masses finally remember them.”
— Adolf Hitler, Mein Kampf, p. 185

“When there is change, it must not alter the content of what propaganda is driving at, but in the end must always say the same thing. For instance, a slogan must be presented from different angles, but the end of all remarks must always and immutably be the slogan itself. Only in this way can the propaganda have a unified and complete effect.”
— Adolf Hitler, Mein Kampf, p. 185

“To whom should propaganda be addressed? To the scientifically trained intelligentsia or the less educated masses? It must be addressed always and exclusively to the masses.”
— Adolf Hitler, Mein Kampf, p. 179

“As soon as one point is removed from the sphere of dogmatic certainty, the discussion may not simply result in a new and better formulation, but may easily lead to endless debates and general confusion.”
— Adolf Hitler, Mein Kampf

“The grossly impudent lie always leaves traces behind it, even after it has been nailed down.”
— Adolf Hitler, Mein Kampf

“I have already stated… that all great, world-shaking events have been brought about, not by written matter, but by the spoken word… While the speaker gets a continuous correction of his speech from the crowd he is addressing, since he can always see in the faces of his listeners to what they extent they follow his arguments with understanding and whether the impression and the effect of his words lead to the desired goal — the writer does not know his readers at all. The essential point… is that a piece of literature never knows into what hands it will fall, and yet must retain its definite form.”
— Adolf Hitler, Mein Kampf, p. 469-70