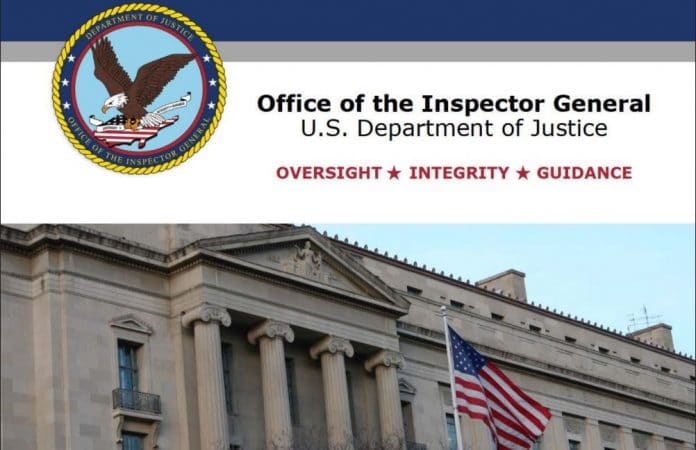 The Inspector General’s report runs more than 500 pages but it clearly states that the investigation “found no evidence that the conclusions by Department prosecutors were affected by bias or other improper considerations; rather, we concluded that they were based on the prosecutors’ assessment of the facts, the law, and past Department practice.”

The report will continue to be cherry picked by President Trump and his defenders in an attempt to undermine Special Counsel Robert Mueller’s investigation, the FBI, and the Justice Department itself.

But we must not lose sight of the fact that the Mueller investigation has already led to 23 indictments and 5 guilty pleas. This is a real investigation into real crimes and it must be allowed to run its course.

Americans expect and deserve to learn what the special counsel’s investigation uncovers, particularly regarding the Russian attack on the 2016 election which is why it was launched. Every single U.S. intelligence agency has concluded definitively that Russia devoted considerable resources to influencing the outcome of the 2016 election and the special counsel’s investigation of this attack must be allowed to get to the bottom of the attack unmolested.

Common Cause and our million members will continue to defend the special counsel investigation’s independence and integrity and we fight to uphold the rule of law in the United States.

About Common Cause:  Nonpartisan, grassroots organization dedicated to upholding the core values of American democracy. We work to create open, honest, and accountable government that serves the public interest; promote equal rights, opportunity and representation for all; and empower all people to make their voices heard in the political process.  Official Web Site >>>