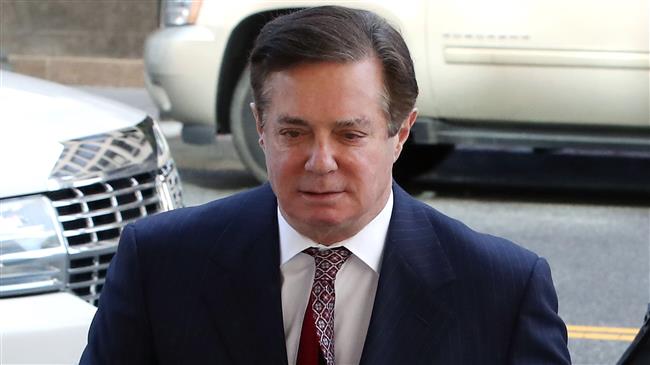 [ Editor’s Note: This seemed like a given after Mueller’s additional charges last week. I wonder whether witness tampering will cost Manafort his $10-million bail. Ouch! Mrs. Manafort would be unhappy about that.

Manafort is bleeding now. Whatever claims he had planned to use to defend his case, he just shot them full of holes. I think his lawyers will advise him to plead as he has already dug himself into a deep hole.

If he continues on and gets a perjury charge added, he could be an old man by the time he gets out of jail, as Mueller may pile more charges on him when he is finished.

Few of the golden-boy types would eat that kind of time while others are living well. If Manafort rolls, he could be the tipping point for others to do the same.

His long time Russian aide, Konstantin Kilimnik got charged with him – a man that Manafort described as his “Russian brain”. Kilimnik is referred to as Person A in Mueller’s filings, based on FBI reports describing someone active with Russian intelligence through the election.

The growing calls for Mueller to wrap up the investigation could cast a shadow on those pushing that move, as they fear what could happen if leads are thoroughly pursued. Obstruction of justice charges, and this could just be the first, will be great cover for Mueller, and would explain why the investigation has taken so long.

Manafort is only one problem, as Trump tries every way he can to trash the investigation. The FBI has asked the judge to rule on more evidence seized from Trump’s attorney, Michael Cohen, who some say has the profile of a bag man, but solid evidence will be needed to substantiate that, and some of that might be here: 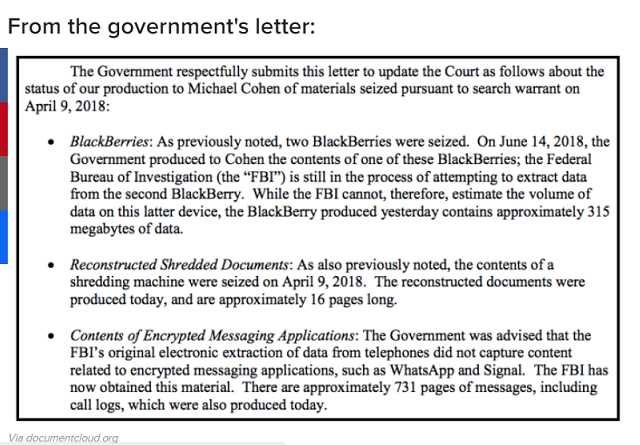 Despite claims by Trump that the Mueller investigation has lost all credibility, most would say the jury is still out on that…Jim W. Dean ]

A US federal judge has revoked bail conditions for former Trump campaign manager Paul Manafort, sending him to jail pending trial after a charge of witness tampering.

US Special Counsel Robert Mueller, who is investigating Russia’s alleged role in the 2016 US election, recently said that Manafort had “conspired to corruptly persuade” two potential witnesses to influence their accounts of his lobbying on behalf of political parties in Ukraine.

On Friday, Mueller’s office convinced Judge Amy Berman Jackson to revoke Manafort’s $10 million bail, which enabled him to remain on home confinement since he was first indicted last October.

“I cannot turn a blind eye to this,” Jackson said in a Washington courtroom, explaining that she could not just release Manafort with more restrictions.

“This isn’t middle school, I can’t take your phone,” she added.

After Jackson’s ruling, Trump tweeted, “What a tough sentence for Paul Manafort, who has represented Ronald Reagan, Bob Dole and many other top political people and campaigns.”

Manafort will remain in pretrial detention until a trial in September. He also faces a separate trial in Virginia set for July.

His charges include conspiracy against the United States, conspiracy to launder money, acting as an unregistered agent of a foreign principal, making false and misleading Foreign Agents Registration Act statements, and false statements.