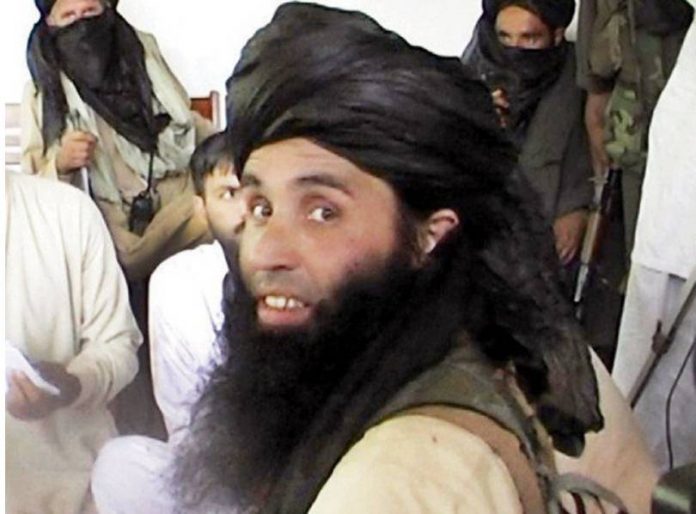 …by Zaheerul Hassan for Veterans Today

[ Editor’s Note: When you look at Afghanistan, Iraq, Libya and Syria, the destruction wrought up them by American exceptionalism, one can cut Trump some slack for obviously not having started it.

Even Obama stepped right into Bush’s shows, as Georgie 43 would have loved the Syrian disaster. Obama’s bright spot was the miracle of the JCPOA, and it seems that Israel’s revenge for that was Trump.

Has Mueller figured that out yet? He is smart enough to, but would he do anything about it with Tel Aviv being the real target versus Russia? I doubt it. Why? Because the Russians would not kill Mueller for it and the Israelis would.

As smart as the Russians are at hunkering down and not getting suckered by the West, they seem to have a glass chin for Israel like everybody else. But that said, when Putin has his plate full of adversaries as it is, adding the Zios in is not on the menu… Jim W. Dean ] 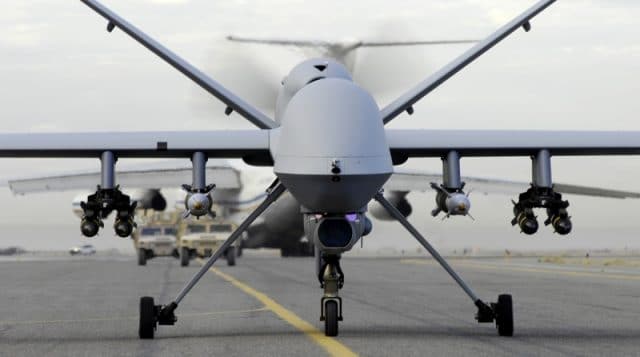 A notorious terrorist head Mullah Fazlullah was killed in a US drone attack. Afghanistan Ministry of defence , security and intelligence sources confirmed his killing.   Mullah Fazlullah of outlawed Tehreek-e-Taliban Pakistan (TTP) was appointed Chief named TTP chief after the death of Hakimullah Mehsud in a drone strike in November 2013.

The drone strike that took place in the Nur Gul Kalay village of Dangam district on June 13, 2018 also killed four other TTP commanders who have been identified as Abu Bakar, Umar, Imran and Sajid.

Fazlullah and his commanders were having an Iftar party at a compound when a remotely piloted US aircraft targeted them. He was mastermind of attack on Malala Yousafzai, Army Public School Peshawar and other terrorists’ activities against security forces and public in Pakistan. He ran away to Afghanistan when Pakistan Security Forces conducted successful operation against TTP in Swat, and Waziristan.

However, on the day after the killing of Fazlullah, TTP terrorists attacked Pakistani check post in Shiwal, North Waziristan, in that raid  three soldiers martyred and five attackers’ terrorists have been killed by the security forces. Afghan President Ghani also confirmed killing of TTP Chief while making call to Caretaker Prime Minister and COAS Pakistani Army. 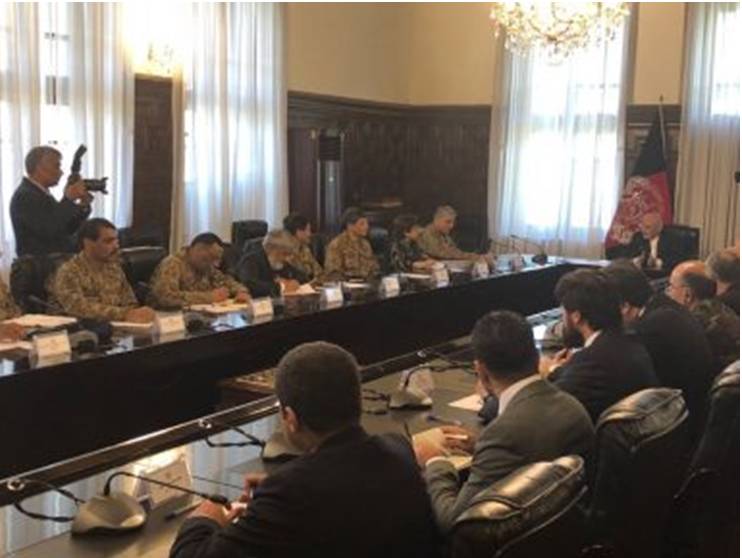 Just after couple of days, a high-powered Afghan security delegation led by the National Security Advisor Muhammad Hanif Atmar also met Pakistani political and military top brass in Islamabad, in which both sides discussed a wide range of issues, including trade, business, people-to-people contacts, intelligence cooperation, and an end to the long-running “blame game” between Afghanistan and Pakistan.

On 7 June, 2018, Qamar  Bajwa’ also received a call  from U.S. Secretary of State Mike Pompeo  and both interacted on the issue of terrorism, need for political reconciliation between Afghanistan and militant groups without distinction. At this occasions Gen Bajwa has also shown his concern over terrorists’ groups, those operating using Afghan land against Pakistan.

The tele negotiations between them definitely proved an ice-breaking contacts between Pakistan and the United State after couple of years. Earlier to it, US Vice President Mike Pence and Pakistan’s caretaker Prime Minister Nasirul Mulk also discussed the matters of common interests on a phone.

US is aware of the facts that Pakistan hosted the first direct peace talks between Kabul and the Taliban in 2015, but these were discontinued when Kabul announced the death of Taliban founder Mullah Mohammed Omar.

Moreover, Pakistan is the only country that suffered colossal live and financial losses as result of global war against terrorism.  Washington, Islamabad, Moscow, Beijing and other regional countries believe that eliminating terrorism is the only answer that can bring regional prosperity and stability.

That is the reasons Pakistan voluntarily assured regional powers to make wholehearted efforts to bring main characters including Taliban on table talks for establishing permanent peace.

Anyhow, the killing of wanted terrorists (Mullah Fazlullah) would be supplement dose to improve relations between the US and Pakistan which were once close allies in the war against terror. Pakistan, Afghan Russia and China also believe that stable security situations will defiantly assist in boasting regional prosperity connecting with the world through CPEC.

They have also reached to the conclusion that gradually moving toward better understanding is possible through mutual collaboration and outcome to it would ultimately assist in alleviating the economies of the participants’ countries.

In short, the drone strike coincided with a whirlwind visit to Kabul by army chief General Qamar Javed Bajwa where he threw his weight behind the fresh peace overture of Afghan President Ashraf Ghani. But at the same time Pakistani security forces must take step in improving upon the citizens’ security because the terrorists may go to any extent after the killing of Mullah Fazlullah.