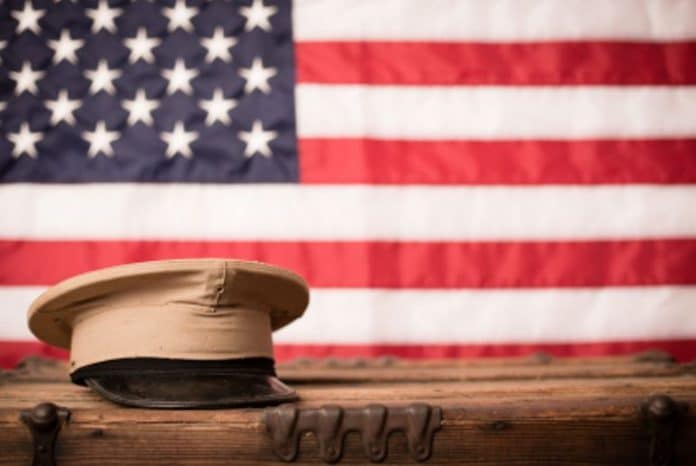 Is debt the real enemy? That’s a typical question veterans are asked when surveys are conducted by consumer credit professionals.

Recent trends tend to indicate that general household expenses have been rising, and the number of bounced checks is also on the up among veterans.

Junior enlisted members of the Armed Forces indicate that they have had their Internet, telephone, or cable cutoff (12% of respondents), while some 3% were subject to heat/electricity/water shutoffs. It appears that military personnel have a much greater propensity to use credit cards than their civilian counterparts.

What Is the Debt Ceiling and Why Does It Matter?

The big surprise comes with President Barack Obama. He was the most liberal of all US presidents to date, and he was a big spender, yet he raised the debt ceiling only 6 times, just like President Bill Clinton. The Iraq wars, Afghanistan operations, and other military escapades necessitated bigger budgets by the federal government. In this vein, President George Bush Senior and his son President George Bush Junior raised the debt ceiling 9 times, and 7 times respectively. It comes as no surprise that the greatest non-conflict scenario was between the worlds two premier superpowers – Russia and the United States.

During President Ronald Reagan’s terms in office, he raised the debt ceiling a total of 18 times. He’s also credited with being the most fiscally conservative, responsible, and successful Republican lawmaker of all time.

His efforts at curtailing Russian dominance with crippling US investment in space programs is largely credited with the dismantling and degrading of the Russian military machine. That the Russians couldn’t keep up with US spending effectively ended the Cold War and ushered in an era of US military, economic and political supremacy.