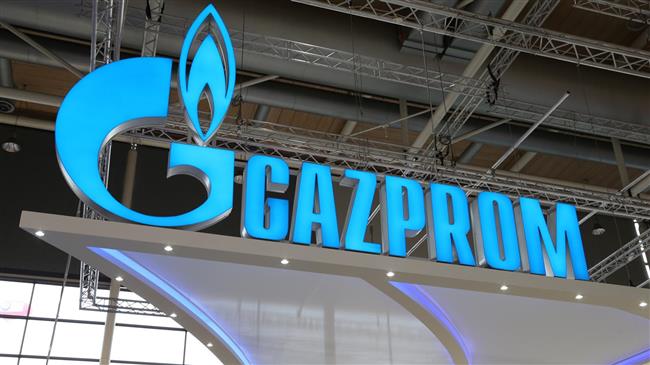 [ Editor’s Note: We are seeing a model develop here where US sanctions combined with Western countries compromised by the threat of loss of their US business could end up leaving a lot of future development business in the hands of the New Silk Road block.

I am sure that will just be fine with them. But that will push US Uni-polarism to its natural conclusion, that “not controlling everything and and everyone” is a national security risk, which gives it permission to use the military to correct.

This is no more than a mafia thuggery kind of thinking, but one we see being accepted as the norm here in the US, as evidenced by the astounding silence we are getting from America’s institutions who were once wary of such a dangerous trend of “might justifies right”.

Which way the EU goes will be key. It wants to have a foot in both camps. And worst of all, the spitting on international agreements by the US now begs the question of what is the point of making an agreement with the US? 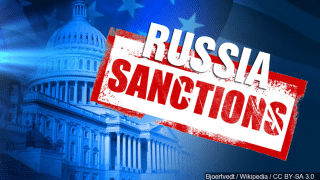 How can anyone bank long term on the US honoring its commitments when it has established a new international economic term, “pulling a Trump”, on any deal a new administration chooses to bail out of, like repaying the Deep State for putting them in the presidency?

Will we see presidential candidates running on what agreements they would break if elected? Why is there no pitched debate going on now over this in itself being a major national security threat?

This all seems to me to be taking chaos theory from the its past realm of being a roller coaster ride, to a permanent state. Who could possibly be interested in such a thing? The only party I see is the Deep State.

And if reality clearly establishes it as the obvious national security threat to everybody, how long is it going to take the rest of us to move against it while we still have time. And whose side will the rank and file military people come down on, the major religious institutions, and academia? Wondering minds, like mine, worry … Jim W. Dean ]

Russia’s energy giant Gazprom says it is moving closer to an ambitious scheme that envisages the development of several Iranian gas projects, including one that involves a state-of-the art technology to liquefy natural gas for exports to overseas markets.

Russia’s media quoted Vitaly Markelov, Gazprom’s deputy chairman, as saying that documents for the development of the projects would be soon prepared and later presented to the National Iranian Oil Company (NIOC).

Markelov said the projects included the development of Kish, Farzad-A, Farzad-B gas fields as well as one in South Pars energy hub.

Kish is believed to be one of Iran’s biggest gas fields with an estimated 1.3 trillion cubic meters of natural gas in situ and more than 500 million barrels of gas condensate.  It is located around 30 kilometers east of Lavan Island in the Persian Gulf.

Farzad-A and Farzad-B are twin projects which are also located in the Persian Gulf and are jointly shared with Saudi Arabia. Farzad-A is largely located in Saudi waters and there is no exact estimate on its reserves.

Farzad-B has a reserve of around 22 trillion cubic feet (tcf) of which about 60 percent is recoverable. Iran had been negotiating the project’s development with India over the past years.  However, discussions never led to a deal over differences on pricing and other technicalities.

Both fields were discovered by an Indian consortium back in 2008.

“We will negotiate with the Iranian party [NIOC] over the projects and will announce our decision after analyzing Iran’s terms and conditions,” he was quoted as saying by Russia-2 television news channel during a press conference in Moscow.

The official further emphasized that Gazprom would also study the development of a major gas to liquid (LNG) scheme in southern Iran – named Iran LNG.

He said the development of Iran LNG had been halted but a series of major facilities for production of electricity had been installed.

“Gazprom will need to study the technical aspect of this project and will decide over whether to take it up or not after its analysis of the project would end,” Markelov said.

Last November, Gazprom said it had signed a basic agreement with the NIOC to develop an LNG project in Iran.

The company announced in a statement that the agreement was part of a wider plan for cooperation that focuses on the development of Iran’s gas fields “with subsequent transportation and monetization”.

Production of LNG requires a technology heavily patented by American companies. That technology cannot thus be provided to the Islamic Republic due to sanctions by the US against the country.

Foreign companies are also banned from developing any LNG project on Iran’s soil due to the same sanctions.  The country had previously devised three liquefaction projects – Pars LNG, Persian LNG and NIOC/Iran LNG – but had to shelve them after investors – Total and Shell – refused to push them forward as a result of sanctions.