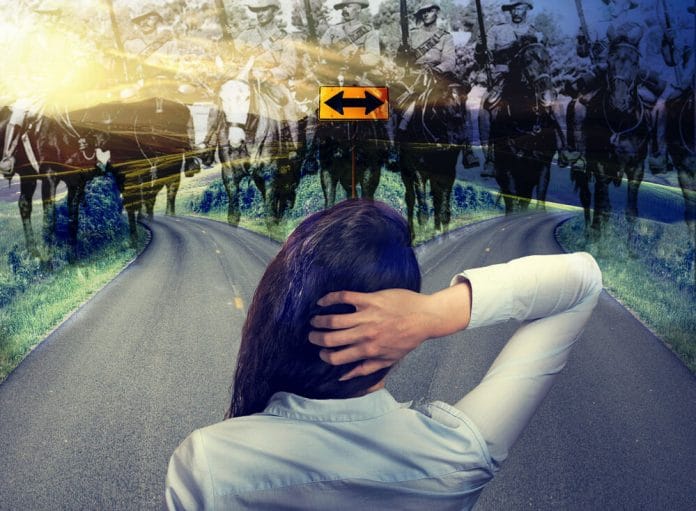 Those who are fascinated by all things to do with military history are in for an interesting journey on a road less traveled in South Africa. While South Africa supplied troops for both World War One and Two, a lone war memorial, a few radar stations and technical huts are all that remain as a testament to this in an area that stretches from Hermanus to Hangklip on the Cape South Coast.

I will pinpoint a small sideside village named Kleinmond as your base camp if you decide to embark on this mission. For those interested in an overnight trip, Kleinmond accommodation  leans toward choices between small B&B’s, self-catering cottages and homes.

Just a scenic, twenty minute drive from Kleinmond lies Hermanus. The town that is now a bustling tourist attraction sent more men to both wars than any other town in South Africa, and in recognition the Union Government awarded Hermanus with two field guns as trophies that were mounted on either side of a stone cairn. The guns face inward, signifying the end of the war. The cairn with its bronze plaque stands proudly overlooking Walker Bay in silent testimony of a time gone by. Upon closer inspection of the bronze plaque you will see it is engraved with the names of the 27 brave young men who lost their lives during the wars. A moment of silence lasts a few more moments when it dawns on you that the town was just a tiny fishing village at the time of both wars…

To the other side of Kleinmond (which was known as Sandown Bay) lie the radar stations at Hangklip and Silversands that were erected late in 1942 and mid 1943. Betty’s Bay joined forces late in 1943 when a radar station was erected there. Each station consisted of a radar room where both men and women operators worked and a technical support hut. Hangklip’s technical hut was built as high up the mountain face as possible to ensure a wide and uninterrupted coverage and operators had to climb a treacherous path to the hut each day. The station at Silversands focused on long range sea and air coverage, while the main radar at Hanklip dealt with the sea traffic close to shore. Betty’s Bay was regarded as a land-station and was designed to track aircraft from as far away as 200 km.

Some of the old military buildings at the foot of the Hanglip Mountain were turned into a hotel after the second world war and it is definitely worth your while to pop-in to what is now known as The Hangklip Hotel to drink a Ginger Square (a classic wartime favorite) as you marvel at what was once a highly protected shipping route.