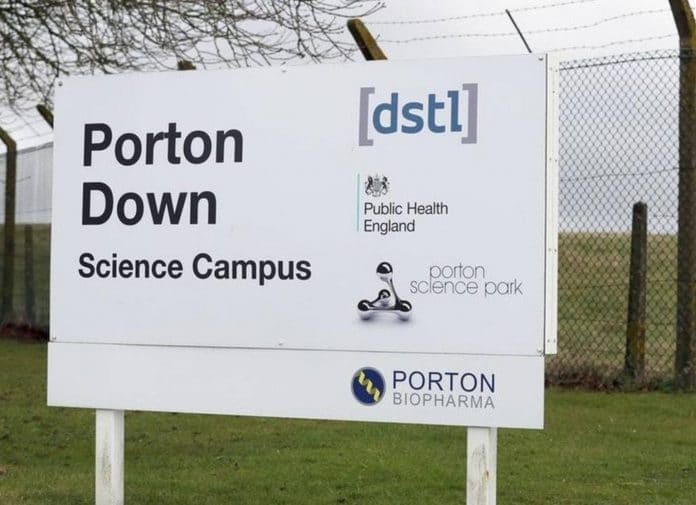 According to the sources in the Syrian Arab Army (SAA), Russia moved a European-made chemical weapons device out of Syria.

It was used by the radicals for producing explosive and highly toxic agents. The device was captured during the recent clashes with terrorists.

Moscow recently informed, the Free Syrian Army (FSA) along with the U.S. SOF had been preparing a chemical weapons provocation in Syria’s Deir Ezzor province.

Most likely, a new video footage will soon emerge on the Internet showing ‘suffering Syrians’ poisoned and wounded by the alleged attack of the Syrian Air Force. We have already seen the same scenario in Khan Sheikhoun and Eastern Ghouta.

It is clear that by spreading a new portion of fake videos, the Western mainstream media will give a certain pretext for another airstrike of the U.S.-led international coalition on Syrian government facilities.