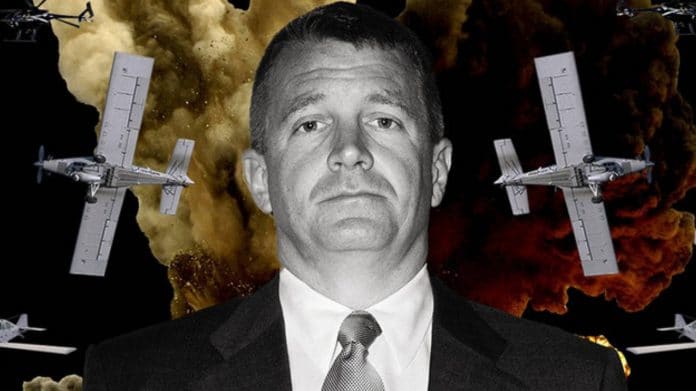 The operation VT alleges went on, one Mueller is, we believe, investigating, is that behind the Russia story is a bigger story – one of neocon insiders carefully cultivating Russians through meetings and making big promises.

As Russia responded, the real Kosher Nostra move against the election, mirroring the fix from 2000, went into operation with massive resources at precinct level across the US using Federalist Society thugs, law firms, detective agencies and Israel’s army of hasbara controlled through AIPAC, the ADL and other organized crime groups.